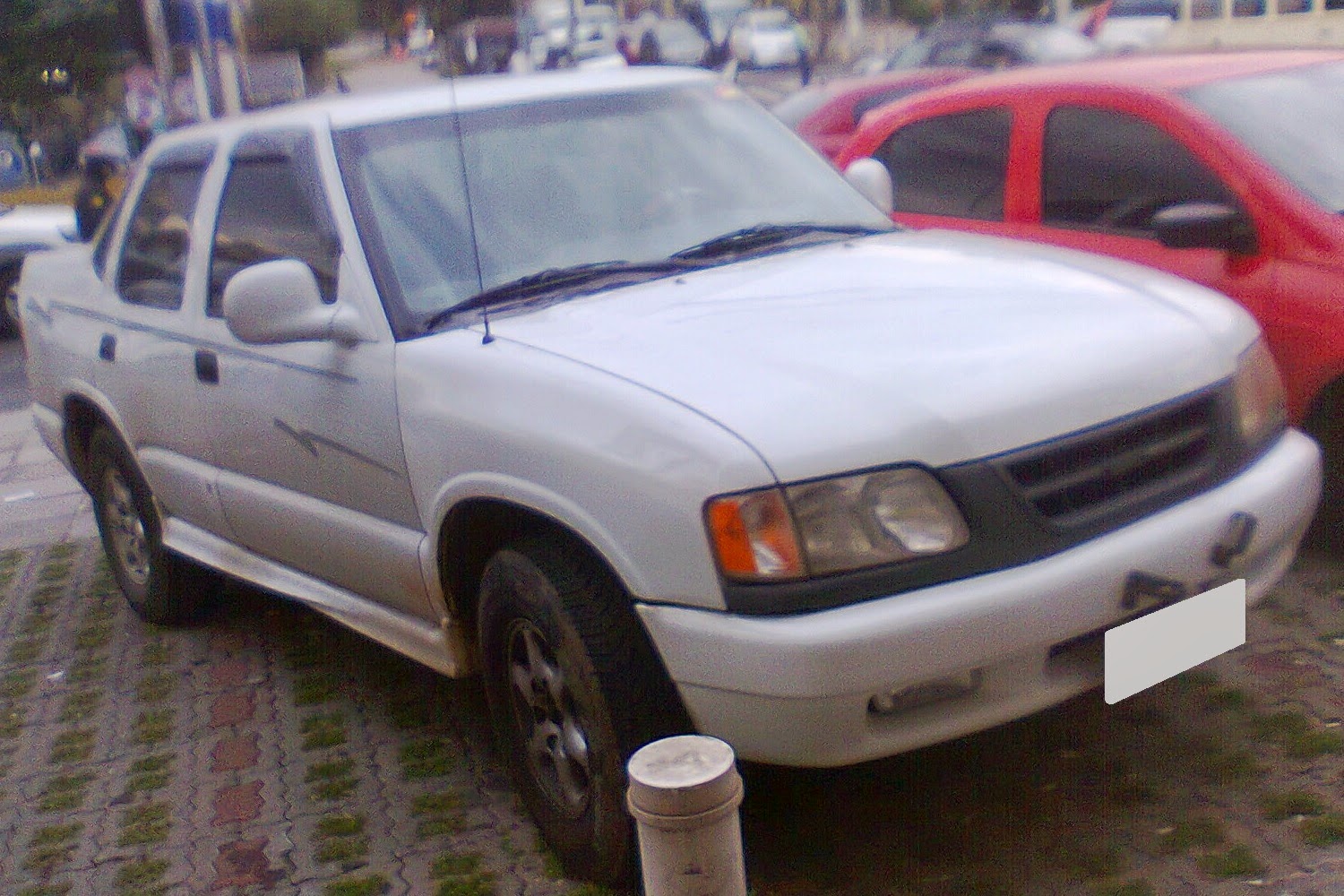 Brazilian market has its oddities, such as trucks converted into some sort of full-size sedan. That was a trend started in the 70's due to restrictions against car imports, so those willing to get something more luxurious than what was offered by the mainstream manufacturers (which at that time were Volkswagen, Chevrolet, Ford and Fiat) would have to resource to independent coachbuilders or tuning companies. Car imports became less restricted in the 90's, but the truck-based conversions still found its enthusiasts, mostly because they were still among the few vehicles which could be legally available with a Diesel engine in Brazil. Also, the availability of double-cab as a factory option was not so widespread at those times, increasing with the introduction of Japanese trucks such as the Toyota Hilux, Mitsubishi L-200, Nissan D-21 Hardbody and Mazda B-2200/B-2500. The Chevrolet S-10 was only released in Brazil in '95, already at its second generation initially in single-cab only and using the same front clip that was lately applied to the U.S.-spec Isuzu Hombre, with the extended cab and a double-cab developed specifically for the South American market introduced in '96. 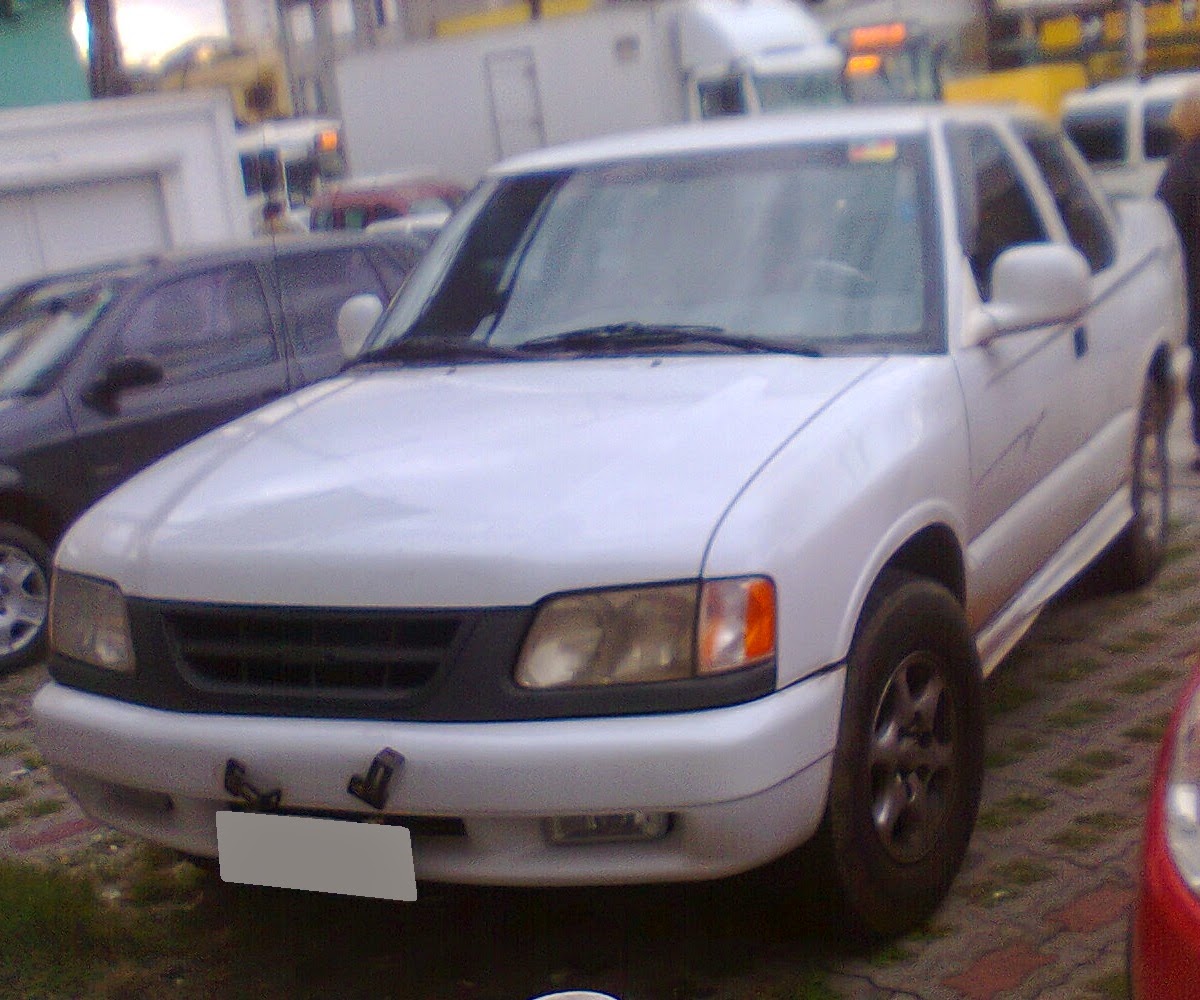 This one, specifically, was converted by the Tropical Cabines company, located in Marechal Cândido Rondon city, Paraná state, having part of the roof (including the rear pillars), the trunk lid and the rear door made out of fiberglass. To avoid the complexity of relocating the fuel filler neck, it had only 3 doors. The engine is a 4-cylinder Opel-based unit, featuring a belt-driven overhead cam instead of the cam-in-block layout of the Vortec 2200 used in its American counterpart. 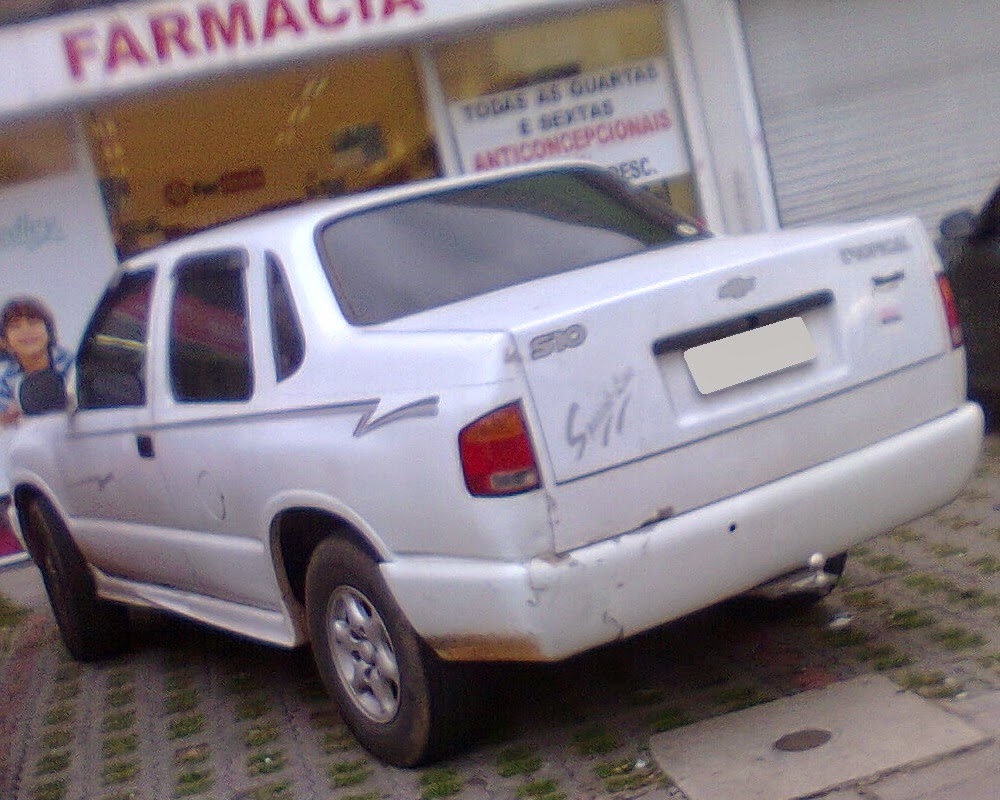