Gurgel and its cheaper alternative to a locking differential 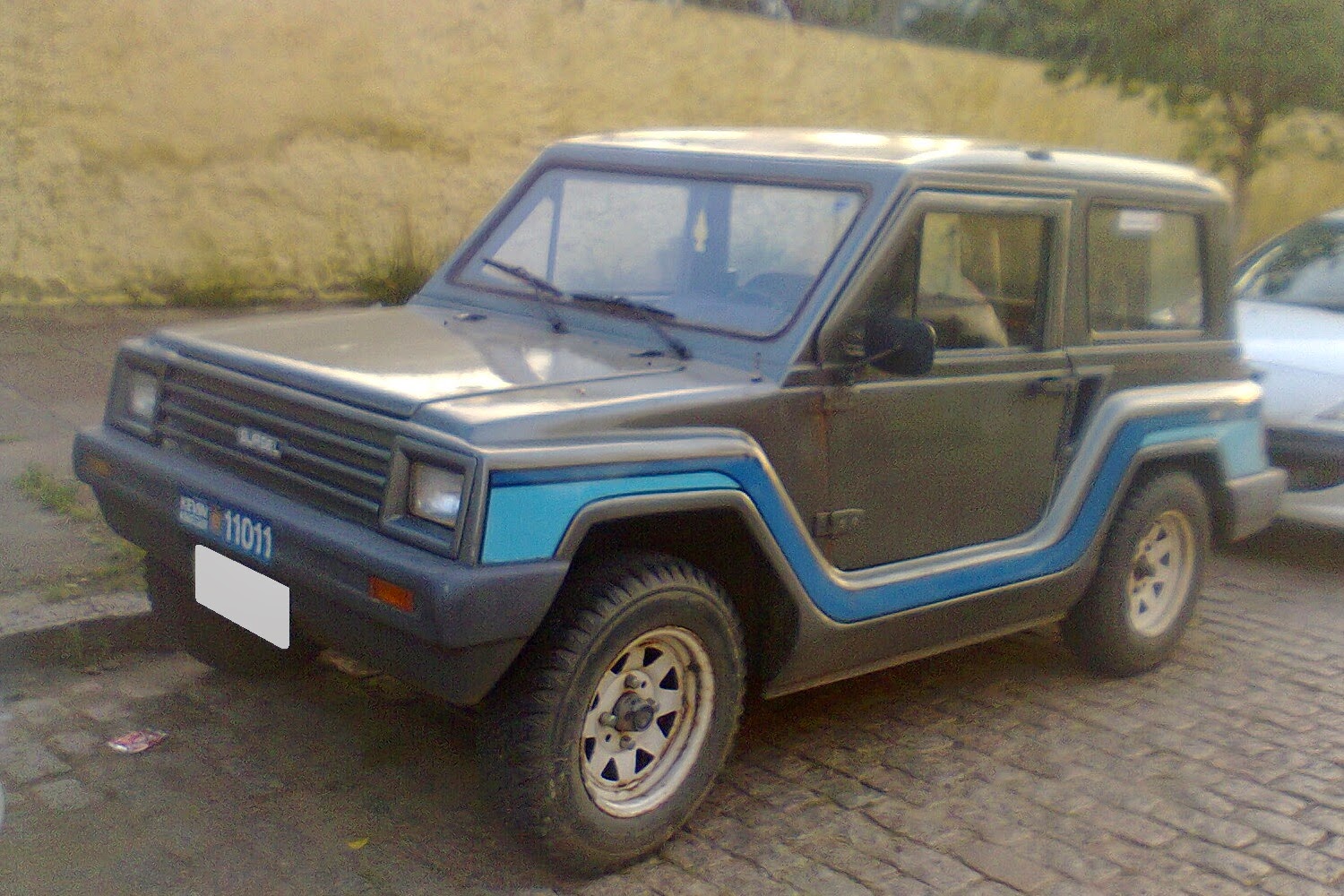 Gurgel was a Brazilian automaker, mostly specialized in utility vehicles such as the Tocantins, named after a Northern Brazilian state. It had a monocoque made out of fiberglass-reinforced plastic wrapped around a square-section tube frame, and used the drivetrain of the Volkswagen Beetle. In spite of having rear-wheel drive only, its off-road performance was benefitted from the weight bias towards the rear axle, but under some circumstances it could still require some other resource to improve the traction in rough terrain. An obvious answer would be a locking differential, but it has a higher cost and would require the stock Volkswagen transmission to be modded and turn the replacement parts availability a little more complicated, so a selective rear-wheel brake control, also fitted into some older agricultural tractors, was the solution implemented. It had 2 levers at each side of the parking brake lever, both linked mechanically to a rear brake drum, and when driving thru slippy surface it worked increasing the rolling resistence in order to transfer power from the slipping rear wheel to the other one. It may just look like some sort of redneck-engineering but the same principle is nowadays applied automatically by electronically-controlled traction controls in modern SUVs and CUVs using input from the ABS sensors and actuators, because it's also less labor-intensive than a mechanical locking differential. 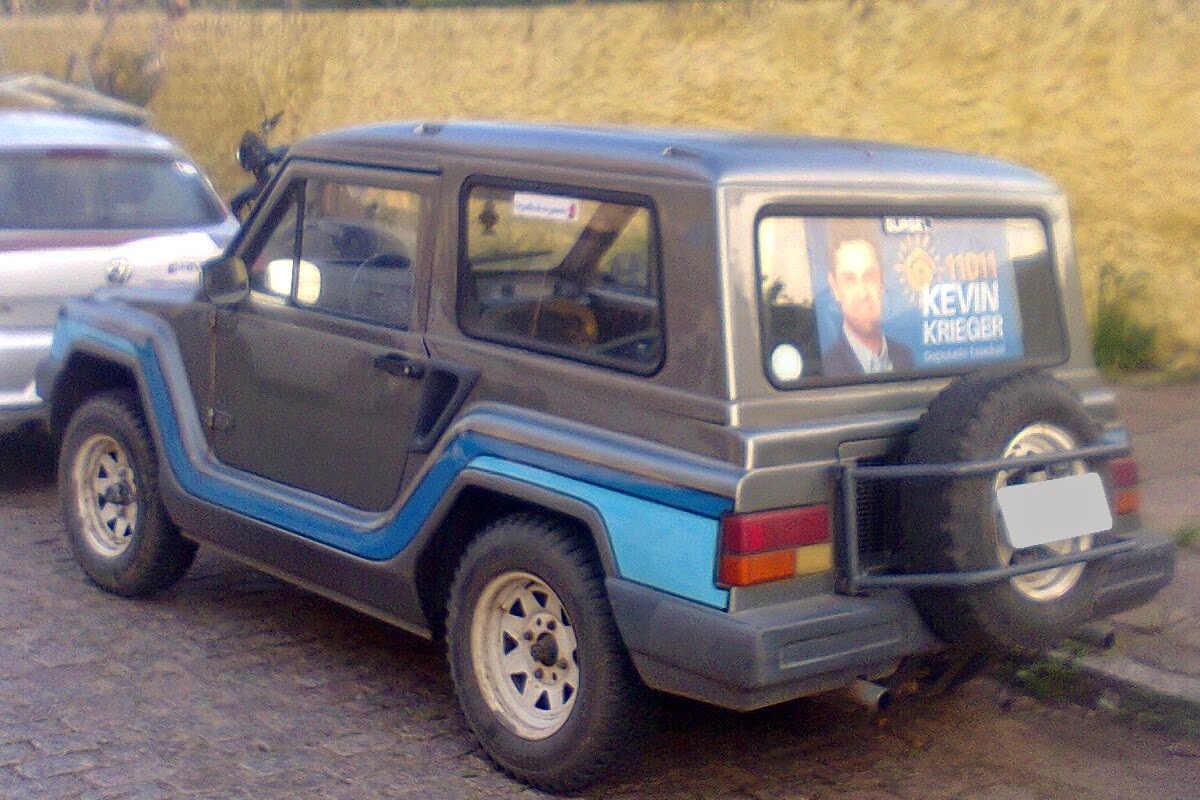