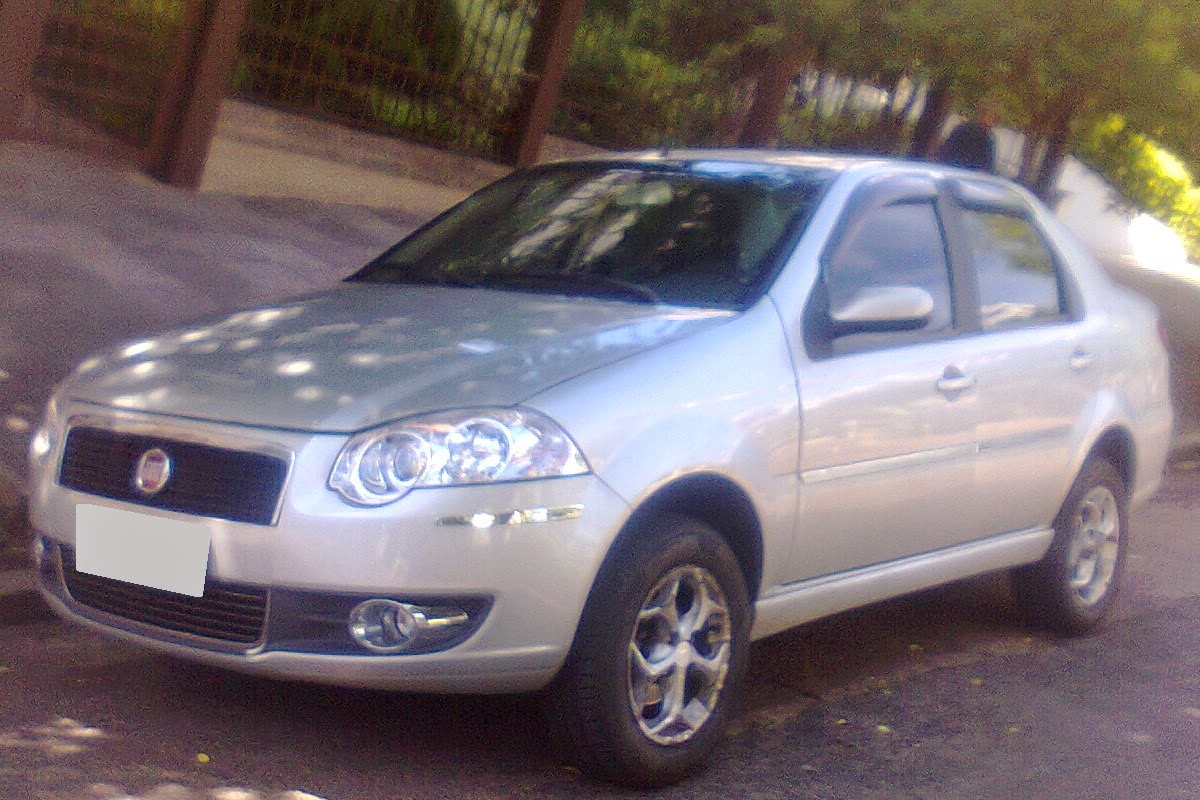 Yesterday morning while I was walking my dog in another neighborhood nearby, I saw this Fiat Siena Tetrafuel, the first vehicle factory-fitted to run on gasoline, ethanol and compressed natural gas (CNG). What surprised me the most, actually, is the fact that this one didn't had a taxi livery, which is pretty much unusual since its main market had always been the taxi segment in Brazil. Actually, the Tetrafuel nameplate is not so accurated, since it runs on gasoline, ethanol and CNG, not considering Brazilian-standard E20/E25 gasohol as a distinct fuel at all. It has a pair of 6.5m³ trunk-mounted CNG tanks, and only one single tank for the liquid fuels at its regular underbody location. The engine is a 1.4L Fire with the 8-valve head and natural aspiration, and power figures were 67hp while running only on CNG, 80hp on gasoline, and 81hp on ethanol. Introduced in 2006 alongside the already-available gasoline/ethanol flexfuel variants, the Tetrafuel was phased out in Brazil in 2011 and replaced in 2012 by a Tetrafuel variant of the Grand Siena which was introduced in that year. The old model had its production transfered to Venezuela, where it had been a captive import, and the Venezuelan-made version was rebadged Dodge Forza. 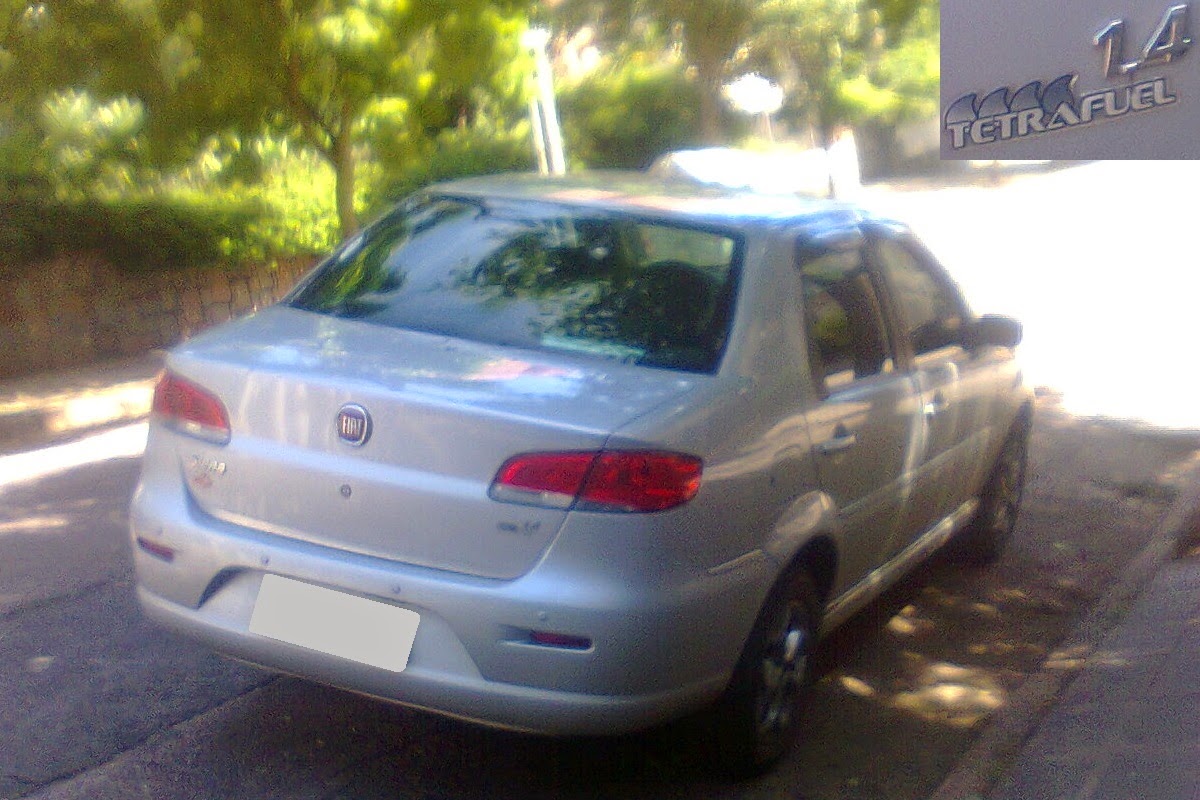