5 vehicles that would be tempting to swap a Cummins R2.8 crate engine into

Even though some gasoline-powered (and occasionally flexfuel) small-block V8 remains as the most usual option for those looking for an engine swap in the United States, a serious contender appeared when Cummins released its R2.8 crate engine with an aim set specifically at the repowering market. Even though its horsepower rating may not seem so outstanding at a first glance, not to mention other aspects such as the perception of a higher amount of cylinders as a premium feature, it became in fact quite competitive and can serve reasonably nearly every vehicle to which a small-block V8 would be more frequently applied. Among so many vehicles which could be a good receiver for the Cummins R2.8 crate engine, some which could be highlighted are... 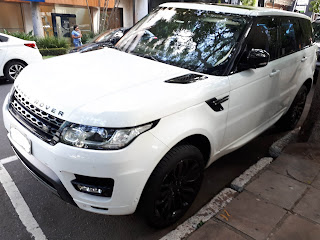 1 - Range Rover Sport: sure the R2.8 won't outperform the stock 3-litre Td6, not to mention the lack of emissions compliance and all the complexity to integrate the electronic control of the engine and the receiving vehicle's own systems, but it's by orders of magnitude simpler and easier to overhaul. Not the easiest to perform a R2.8 swap, yet still tempting to pick one with a shot engine and at least give it a try... 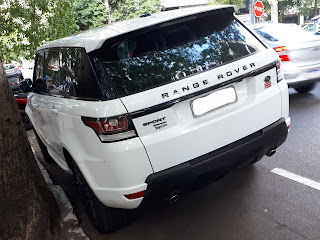 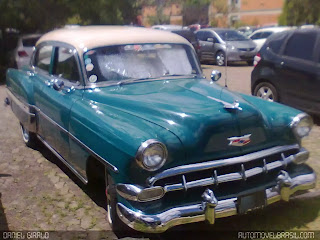 2 - early Chevrolet Bel-Air: prior to the Tri-Five generation for which the V8 became available as a highly-popular option, the straight-6 with a 4-bearing crankshaft usually referred to as Thriftmaster or Blue Flame depending on the version was the sole engine fitted to this model. Even thought the stock engine doesn't require a timing chain as the R2.8 does, the most common V8 swaps rely on one, plus the growing acceptance of EFI on gasoline engines retrofitted to classics may help debunking some objections to electronics in a turbodiesel... 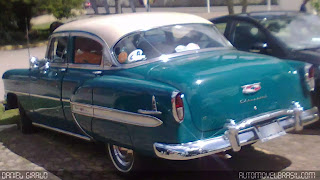 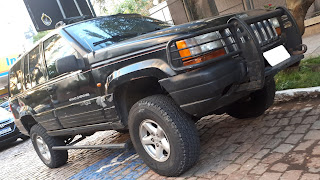 3 - Jeep ZJ/ZG Grand Cherokee: one of the most common SUVs of the '90s, it relied solely on the AMC straight-6 and the Magnum V8 on both 318cu.in. (5.2L) and 360cu.in. (5.9L) versions for the USDM while the Euro-spec ZG assembled in Austria by Magna Steyr required the availability of the 2.5L VM Motori 425 OHV turbodiesel engine. Expecting some fuel-efficiency improvements against both the AMC straight-6 and the Magnum V8 is somewhat obvious, but when it comes to the VM it's quite compromised as much of the high-speed Diesel engines below 3-litre from the '80s through the '90s used to be and more unlikely to match the performance expectations of an average American. 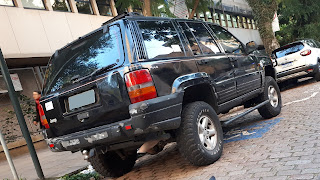 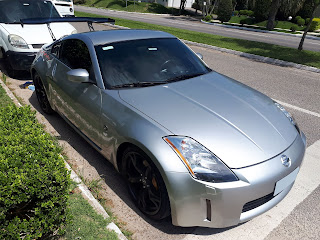 4 - Nissan 350Z: probably one of the models for which the possibility of a Diesel swap would spark more controversy, not to mention the emissions non-compliance issue, but the R2.8 seems to be an easier fit than the B3.9 (a.k.a. 4BT) for which I considered the 350Z to be a good candidate for a swap by the time of its official release in my homeland Brazil. 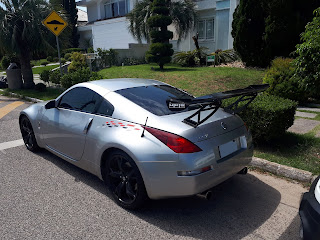 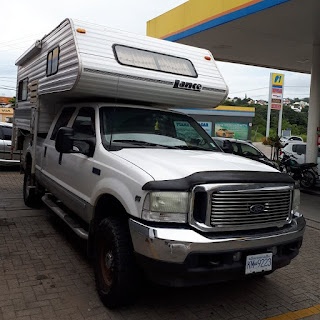 5 - early Ford Super Duty: even though it was available with the 7.3L V8 PowerStroke turbodiesel as an option at the time of its introduction, later on came the controversial 6.0L which became known as the "six-leaker" and had a poor reliability record to which even the seemingly-underpowered R2.8 might appear tempting as a way to get rid of. Sure the emissions compliance issue would also affect this application, even though Cummins could release some upgraded versions more up-to-date on that regard in order to increase the suitability of the R2.8 at least up to the EPA-2007 rules. 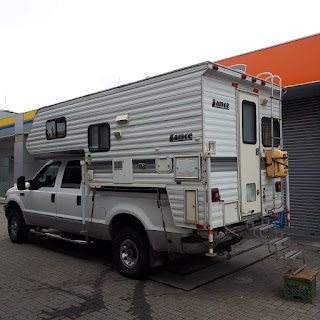 On a sidenote, it's still worth to notice the R2.8 is more targetted towards replacing gasoline-powered engines, such as the Triton 5.4 V8 which had been the standard engine for the early F-350 Super Duty in the United States, Canada and Mexico. Brazil on the other hand used to be way more receptive to the 4-cylinder turbodiesel, with the local variants of the F-350 Super Duty and its DRW derivative F-4000 having initially being available with the Cummins B3.9 until their first phaseout in late-2011, to be reintroduced in 2014 with the ISF2.8 on which the R2.8 is based, to be ultimately phased out in 2019 when Ford got out of the truck market in South America. 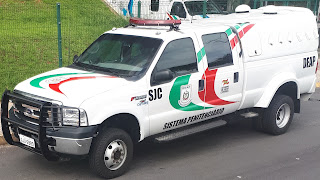