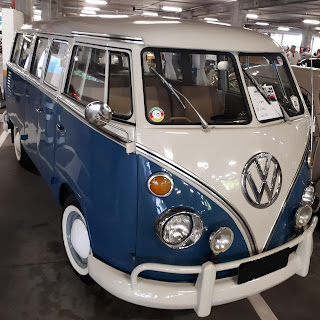 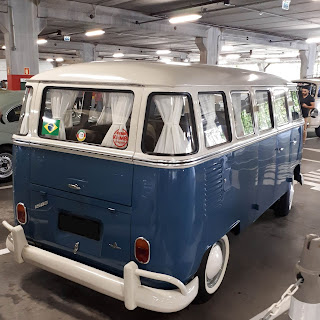 Hate it or love it, the Kombi has set its footprint on the roads of history. From simple utilitarian roots which evolved to a cult-following associated with other rear-engined Volkswagens, there is no way to deny its significance and how it influenced other vehicles with a similar bodystyle despite they often featuring a different engine position and driveline layout. Among so many reasons why it's still one of the nicest vehicles ever, at least 3 can be easily highlighted. 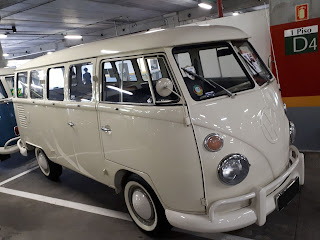 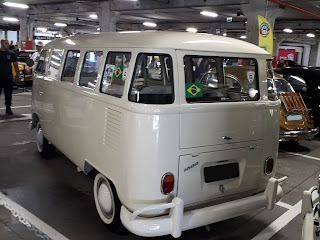 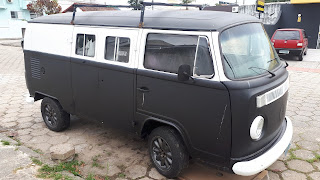 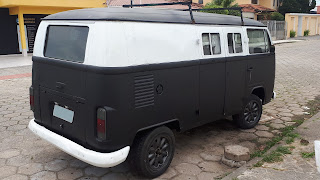 1 - one size fits all: with a relatively small footprint, the Kombi provides enough space for many commercial duties while also being suitable to serve as a family hauler or to provide better accomodation than a camping tent; 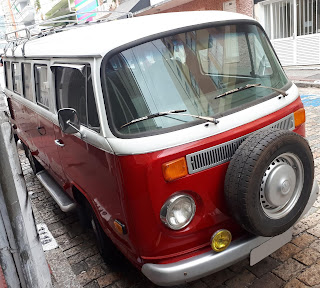 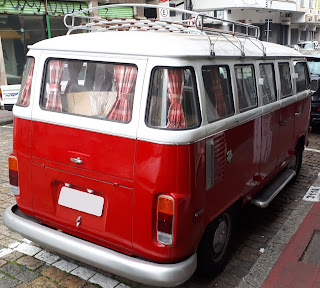 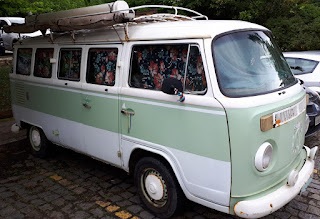 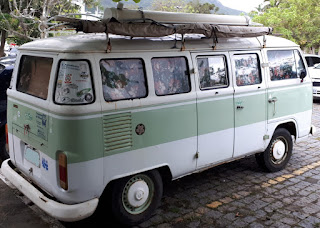 2 - good traction on harsh terrain despite being 2WD only: the engine compartment may become a clearance issue while attemptint to load a Kombi from behind, but the rear-engine and rear-wheel drive layout keeps the weight bias more concentrated around the drive axle under most of the load conditions, enhancing its grip on some challenging routes; 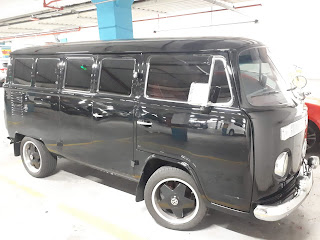 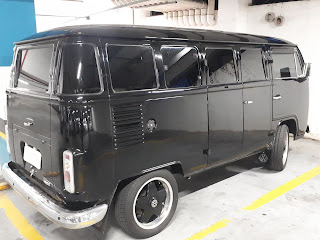 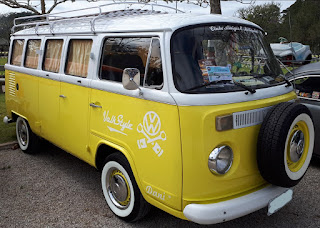 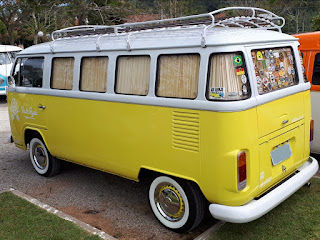 3 - simple mechanics: its air-cooled engine with a gear-driven valvetrain has few parts which can get worn out and need a replacement along the extended useful life, and the absence of a liquid cooling system leads to fewer concerns regarding suitability to go through different weather conditions; 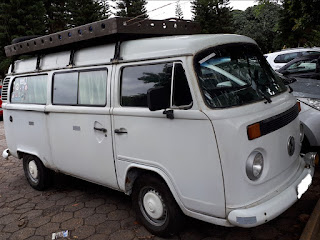 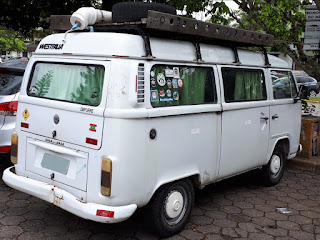