4-cylinder Diesel engines: the best response to the claim for better fuel-efficiency in trucks 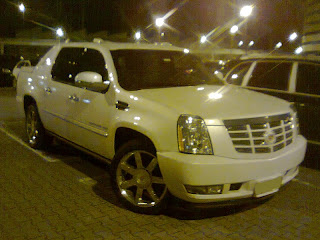 We all know Americans love trucks, and they also have their loyal enthusiasts in export markets. A good example is the Cadillac Escalade EXT, which offers a good balance of luxury and heavy-duty capabilities. There is, however, a significative downside regarding those vehicles: the fuel-efficiency is compromised by their size and weight.. 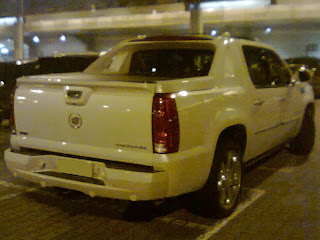 Usually, massive V8 gassers, or eventually flexfuel, are the most usual engine option for an American full-size truck, altough other options could also provide a fair performance with improvements to the fuel savings. I can't deny my favorite choice are Diesel engines, due to their higher thermal efficiency, adaptability to alternative fuels, and also because they're cool too. With the right gear ratio selection, even some 4-cylinder turbodiesels, with a displacement considerably below the 6.2L of the currently-offered V8, can be a good match to an Escalade while not feeling underpowered at all. 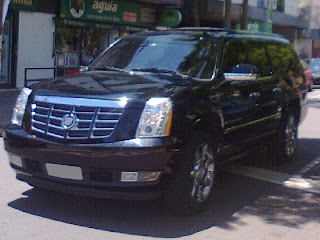 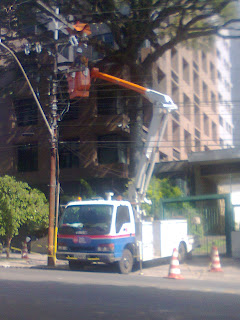 Many commercial trucks with a GVWR that often doubles the Escalade, such as the Isuzu NPR, are available with engines ranging from 3.0L to 5.2L, and still leave a good safety margin for towing in case of engine swap... 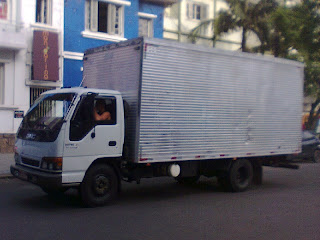 It's worth to remember the technical evolution regarding Diesel emissions aftertreatment, which can lead to an end to the misconceptions pointing these engines as "filthy". At the long run, they're even cleaner than a comparable gasoline-electric hybrid driveline, not just due to the lower energy spent to manufacture a Diesel engine but also the lower amount of raw materials in opposition to a complete hybrid setup with the electric motor, additional electronic controllers and the traction battery pack. 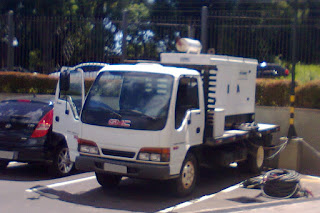 Another feature that evolved significantly in the 4-cylinder Diesels is the acoustic comfort. A good example is Mercedes-Benz: its earlier Diesels still used to clatter a little even tough the indirect injection makes it less noisy, and also used to feel quite underpowered comparing to a gasser in spite of the increased fuel-efficiency. But nowadays, with turbocharging and advanced electronic engine management, even the flagship S-Class is available with a 2.1L 4-banger Diesel. The common-rail injection, due to the multiple jets for every injection cycle, improves the sound deadening and also makes the engine run smoothier. 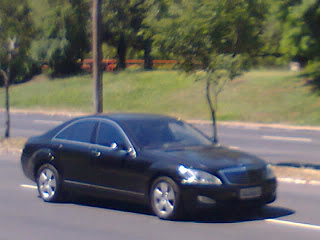 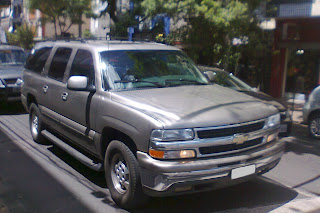 Often, the unavailability of Diesel versions for some SUVs, like the Chevrolet Suburban, is pointed as a prejudice to increase their global presence, altough some enthusiasts claim that only a huge V8 can lead to the genuine American "soul" into them. That perception of the amount of cylinders as a premium feature is quite dumb, since it also increases the internal frictions inside the engine, decreasing its efficiency... 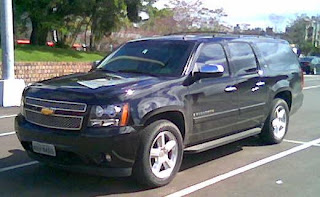 However, even when there is a Diesel engine available for an American truck, it's usually bigger than it's really necessary for many operators. Okay, it can be cool to have a massive Diesel V8, but often a 4-cylinder can already get the job done. For example, the GMT400 trucks had the IDI boat-anchor 6.5L V8 turbodiesel available in North America, meanwhile its Brazilian counterparts were available with a 4.0L 4-cylinder Maxion S4T and a 6-cylinder MWM Sprint 6.07 TCA, both featuring direct injection. Not every truck buyer requires a torque amount greater than what a gasser V8 is able to provide, but the RPM bands of a Diesel are desirable even if it's a 4-cylinder, like in a walk-thru van. 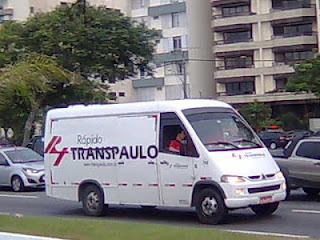 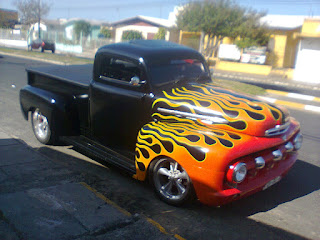 Nowadays, it's no surprise that 4-cylinder turbodiesels are getting an increased popularity even among the hot-rodding folks, most notably the Cummins 4BT, which can develop over 200hp for relatively cheap but, altough these power figures can sound unimpressive, the high torque and the lower fuel consumption than a comparable gasser are a premium. 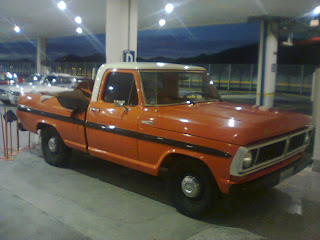 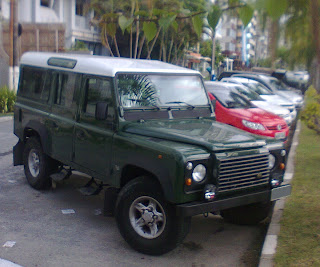 In many markets, 4-cylinder turbodiesels nearly eliminated 6-cylinder and V8 gasser trucks. One of the most notable cases is the Land Rover Defender. It was available with the Rover 3.9L V8 gasser until '97, and after the demise of this engine there were versions fitted with the BMW M52 2.8L straight-6 catering to the South African market until 2000. Since then, however, there is no gasser Defender and, after the demise of the 2.5L Td5 (5-cylinder turbodiesel) in 2007 due to emissions regulations, the only engines available for the Defender were 4-cylinder turbodiesels shared with the Ford Transit van, being a 2.4L until 2012 when a 2.2L replaced it also for emissions-related reasons. 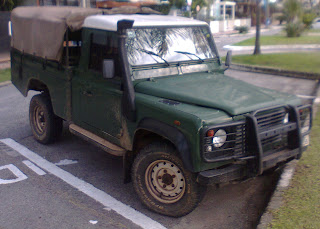 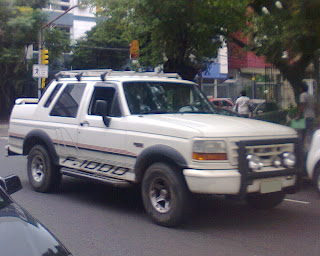 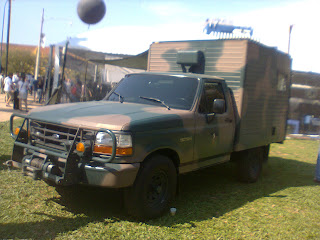 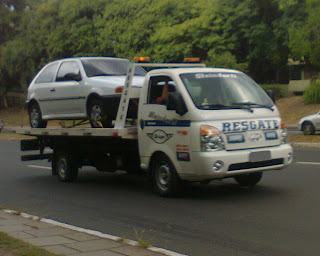 In a worldwide base, 4-cylinder Diesel engines have been regarded as an effective balance between capability and fuel-efficiency. Even in special applications, such as ambulances.
After all, there's no need to be afraid of a 4-banger Diesel, it won't make a full-size cutaway van less reliable or an Escalade less luxurious. 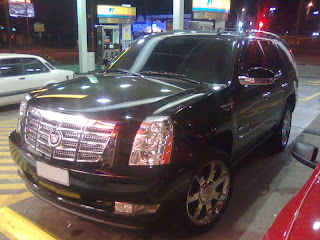