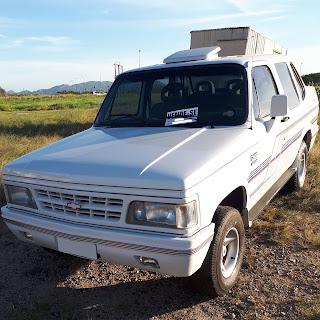 Brazil might be a surprising country when it comes to vehicles, mostly due to the previously closed market which led to the development of local makeshift aftermarket approaches to address the lack of options from the major foreign-based automakers such as Chevrolet. Among such offers were some crew-cab conversions for trucks which ended up turning them into something closer to an oversized sedan. One of the most known companies focused on truck-based coachbuilding is Tropical Cabines, which resorts to fiberglass on its conversions such as this Argentinian-made '95 Chevrolet D-20 which had a 3-door cabin and a sedan-like rear trunk instead of the usual open truck bed. 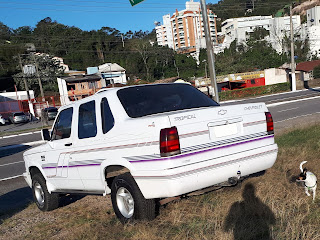 The fact that some restrictions based either on cargo or passenger capacity are enforced against the usage of Diesel engines in Brazil, originally meant as a deterrent to its application on private vehicles in order to relieve the fuel demand for utilitarian purposes, has rendered such conversions quite popular before the imports restricted in '76 were reopened in '90, even though much of its market-share became extinct with the arrival of more conventional crew-cab trucks and the SUV trend. 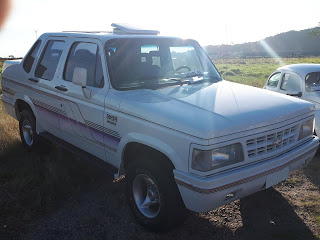