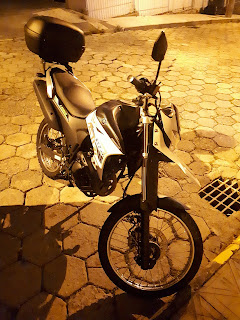 At a first glance, it may seem that a 250cc single-cylinder out of some motorcycle developed for an emerging market, such as the Yamaha XTZ 250 Lander or the Honda CB Twister, could be unsuitable to a car. Sure it may not be a perfect one-size-fits-all approach, but under some circumstances it can be a reasonable and cost-effective option. At least 5 cars could actually be quite interesting with one of such engines in case their original powerplants become damaged beyond repair. 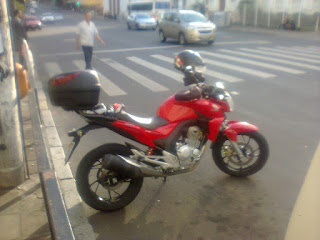 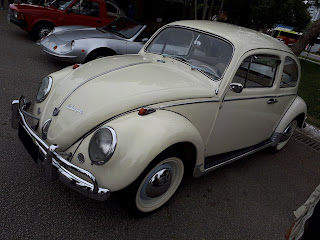 1 - Volkswagen Beetle: even though its basic engine layout is considered nearly indestructible, and has remained nearly unchanged through its entire production run, nowadays the cost of replacement parts skyrocketed due to all the posers who just want an ancient car for showing-off, not to mention all the witch-hunting against internal-combustion engines that also tends to target ancient vehicles. So a small motorcycle engine, which may often provide performance levels comparable to an early 1200 Beetle engine, may cater both to those who still rely on one as a daily commuter or even a handful of collectors who would be forced to upgrade to an engine certified on a more strict emission regulation. On a sidenote, the lower weight of a 250cc thumper might open way to move the battery from under the rear seat to the engine bay, keeping the weight bias closer to stock while also decreasing the risk of a short-circuit which could happen when some metallic component of the seat structure touches the poles of the battery; 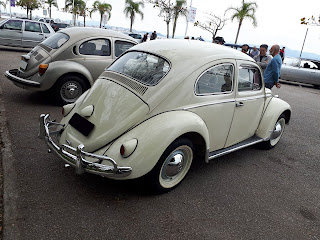 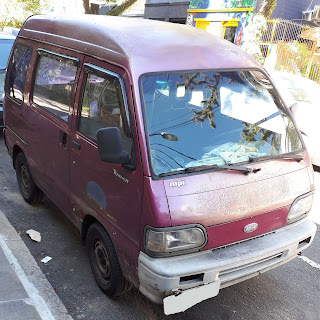 2 - Asia Motors Towner: the Korean microvan which was a licensed derivative of the Daihatsu HiJet used to be quite popular on some export markets such as my homeland Brazil, where its imports were finished in '99 due to the bankruptcy of Asia Motors, even though Kia resumed its production for a while. Replacements became scarce, rendering the model subjected to many adaptations in order to enable an extended useful life. With so many of the engines usually retrofitted to them being heavier than the stock 0.8L 3-cylinder, presumably a 250cc single-cylinder out of a motorcycle can decrease the impact over the weight bias. It may also be possible to resort to an aftermarket reversing gear usually fitted to motorcycles converted into tricycles instead of working around to keep both the transmission integrated to the replacement engine and the stock one from the vehicle undergoing the repower, due to the front-mid engine and rear-wheel drive layout; 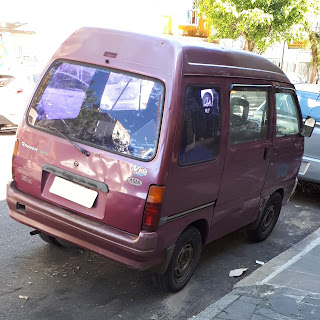 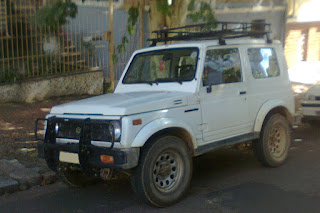 3 - Suzuki Samurai: the small Jeep-like rig has actually been available with many different engines, including some naturally-aspirated ones within the 550cc displacement range formerly enforced for the Kei cars in Japan that could be seen as somewhat underpowered, so a modern 250cc motorcycle engine is not so likely to become effectively unsuitable for a swap. Due to the 4-wheel drive, even if the motorcycle engine could be coupled to a reversing gear, it would require the output delivered to the transfer case instead of directly to the rear axle. That said, unless it also gets converted to 2-wheel drive only; 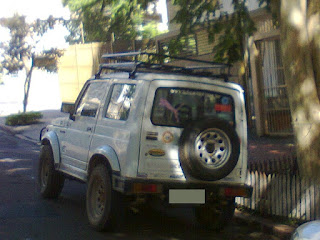 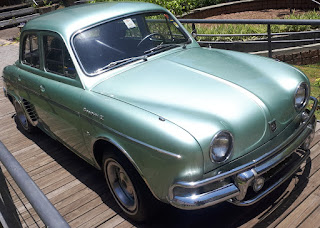 4 - Renault Dauphine/Gordini: not so widespread as the Beetle, but with a similar rear-wheel drive and rear longitudinally-mounted engine configuration, it could eventually fare better than the Beetle with a 250cc repowering. Its stock water-cooled 0.85L Ventoux engine is also harder to find parts, so it makes even more sense to consider a swap, even though it wouldn't make so much sense to do so if the vehicle is in a mint condition, also considering the possibility to fit other Renault engines; 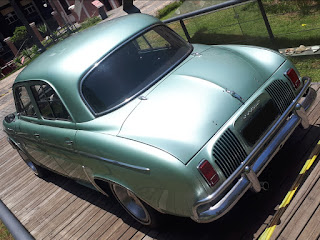 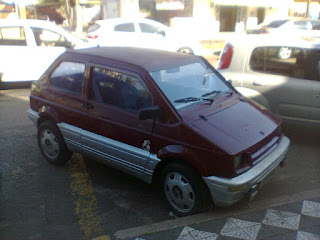 5 - Gurgel Supermini: this Brazilian attempt to replace the Beetle resorted to a front-mounted 0.8L water-cooled flat-twin engine and rear-wheel drive, resorting to a 50-50 weight bias transferring most of the weight closer to the rear axle while loaded either partially or fully, increasing its traction even in harsh terrain conditions without the need for 4-wheel drive. Replacement parts for its stock engine are getting quite scarce, especially the crankshaft, even though it's been reported that half a Beetle crankshaft can be repurposed to serve it, and then an engine swap becomes a nearly obvious approach. However, most of the engines retrofitted are heavier and longer, moving the weight bias to become heavier at the front axle. Since a 250cc motorcycle engine tends to be lighter, it may decrease the side-effect observed in other engine swaps more prevalent in this model. 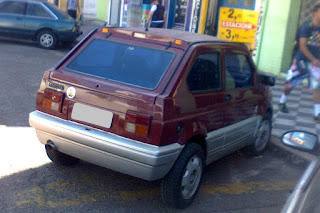