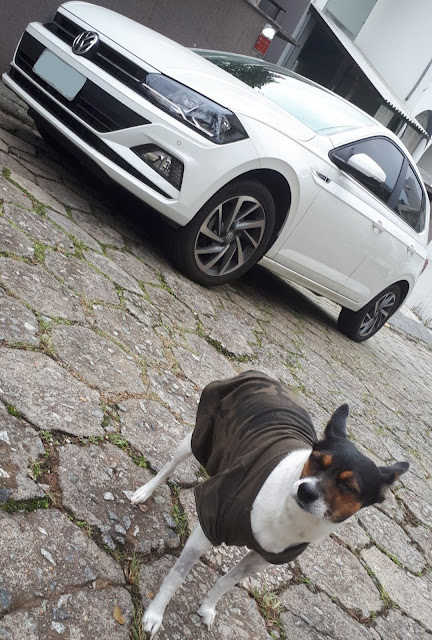 At least since May 2003 I remember speculations about Volkswagen eventually getting rid of natural aspiration at its entire range, with some progress on that matter becoming more achievable in the United States and Canada 10 years later in 2013. It's been a while, and some models such as the 6th-generation Volkswagen Polo are now highlighted in some markets such as Europe and Brazil for its 1.0 TSI engine available, but it turned out to not replace some naturally-aspirated counterparts so effectively. It might seem quite easy to justify the comparatively higher cost of a turbocharged engine with direct injection in Brazil and Europe due to the displacement-biased taxation, also highlighting an easier cold start with the direct injection while using ethanol as the 1.0 TSI is offered in Brazil as a flexfuel, but even in these markets the naturally-aspirated 1.0 MSI remains available as a base engine while in Brazil and regional export markets the 1.6 MSI is available as a flexfuel in the local market while in other countries such as Mexico its gasoline-powered non-flexfuel trim is the only engine offered. At least 5 reasons can explain the failure to the all-turbo strategy.

1 - cost: even though in Brazil the Polo has a more prestigious approach than in Europe where it's seen as an entry-level model (disconsidering smaller vehicles which may not be suitable to serve as a family car), both markets are inviting to the 1.0 MSI, while in Brazil a recent increase in demand for automatic transmissions is also favoring the 1.6 MSI which is more affordable to manufacture than the 1.0 TSI. In some countries supplied by the Brazilian-made Polo, not even the hi-tech approach could favor the TSI, as the absence or non-applicability of displacement-biased taxations render it somehow cost-prohibitive compared to the 1.6 MSI;

2 - suitability to alternate fuels: while the direct injection may benefit the usage of ethanol, as it not only increases cold starting ability but also allows a higher compression ratio which otherwise could be troublesome while using gasoline, it becomes more expensive to convert to gaseous fuels. Even though LPG can be injected at the liquid phase through the stock fuel rail and injectors of the TSI engine when fitted with a suitable conversion kit, CNG requires either specifically-designed injectors which allow liquid-phase injection for gasoline and vapor-phase injection for natural gas replacing the stock ones or mounting the CNG injectors bridge at the intake manifold for port injection while a smaller volume of gasoline direct injection is still required in order to keep the stock injectors cooling and lube as they are directly exposed to the flame spread. When it comes to ethanol, the electric pre-heating of fuel became a standard for port-injection flexfuel cars in Brazil as a cold starting aid, somewhat analogue to what has already been done on Diesel engines which relied either on glowplugs located at the cylinder head or grid heaters at the intake manifold;

3 - maintenance: turbocharged engines are still perceived to be more sensitive to factors such as lube oil quality, even though using a lower-grade oil in a modern naturally-aspirated engine is not exactly a good idea too. And even though turbocharging technology also had to evolve at a high pace due to the prevalence of start-stop on newer cars in order to address tighter fuel-economy regulations in Europe and Japan also leading to more demanding conditions for the lubrication system, the higher thermal loads to which a turbocharged engine is submitted are undeniable. A lower cost of replacement parts for the fuel system of a port-injection engine is also valued by budget-conscious buyers;

4 - turbo-lag: nowadays it's not so critical as it used to be when downsizing started to be more closely observed as a step toward a future that didn't materialise, but the turbo-lag is still often pointed out as a determining factor for turbocharging to not become so widespread on entry-level compact cars. On the other hand, models above the Polo and its derivatives now feature only turbocharged engines which may be smaller in displacement than the 1.6 MSI such as the 1.4 TSI yet the low-end performance is not so bad even though it still takes longer to reach full boost in Mexico City than in Cancún due to the lower atmospheric pressure inherent to a higher altitude;

5 - a conservative public: in the markets where Volkswagen failed to promote downsizing throughout its entire range, the acceptance of turbocharged engines remaining more concentrated around models and versions within classes above the Polo, which renders it easier to find out the appeal of natural aspiration for conservative buyers who look at Volkswagen for an all-around commuter instead of some sportier model which would be supposed to require a more specialized maintenance. 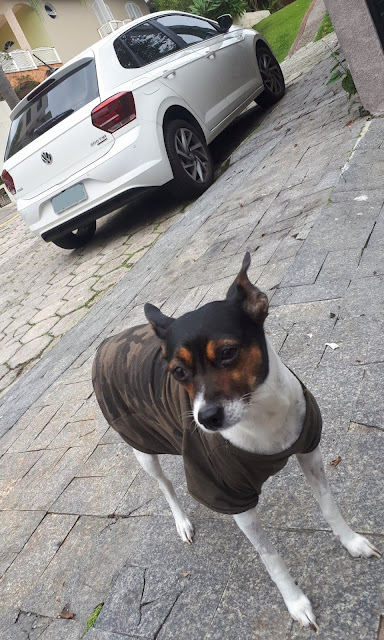