Back in 1882, British inventor James Atkinson was intending to overcome some patents of Otto's 4-stroke engine. Then, he developed an articulated crankshaft that allowed his engine to have all the 4 strokes in a single flywheel spin, instead of the 2 spins required in the Otto cycle. It also had a power stroke longer than the compression stroke, and then a higher efficiency was achieved.

But the articulated crankshaft is more expensive to produce, and demands a more accurate lube system to avoid failures, then it ended up becoming not so popular. It's also usually heavier and larger. 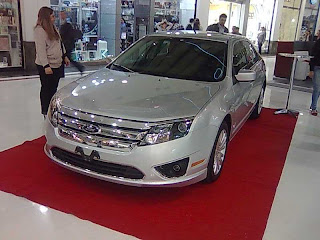 Nowadays, with the hybrid cars trend, the Atkinson label has been applied to some Otto engines, because of a different setup of the intake valve timing, that are held open for a longer time, allowing a portion of the intake air to return, leading to a reduction of the so-called pumping losses, and a smaller amount of fuel is required. However, its side-effect is a decresement on power and torque, even followed by the raised compression ratio due to the lower cylinder heads also employed. 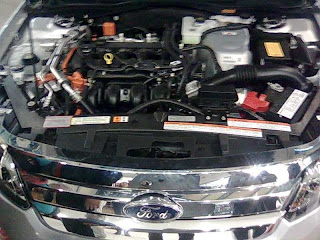 This cheap workaround has been presented as a really advanced feature, but actually it's more about marketing to make the same engines be perceived as "greener" in a low-cost way. But, alongside the auxiliary electric drive system, the so-called Atkinson engines end up as another excuse to get a higher price tag at the dealership...