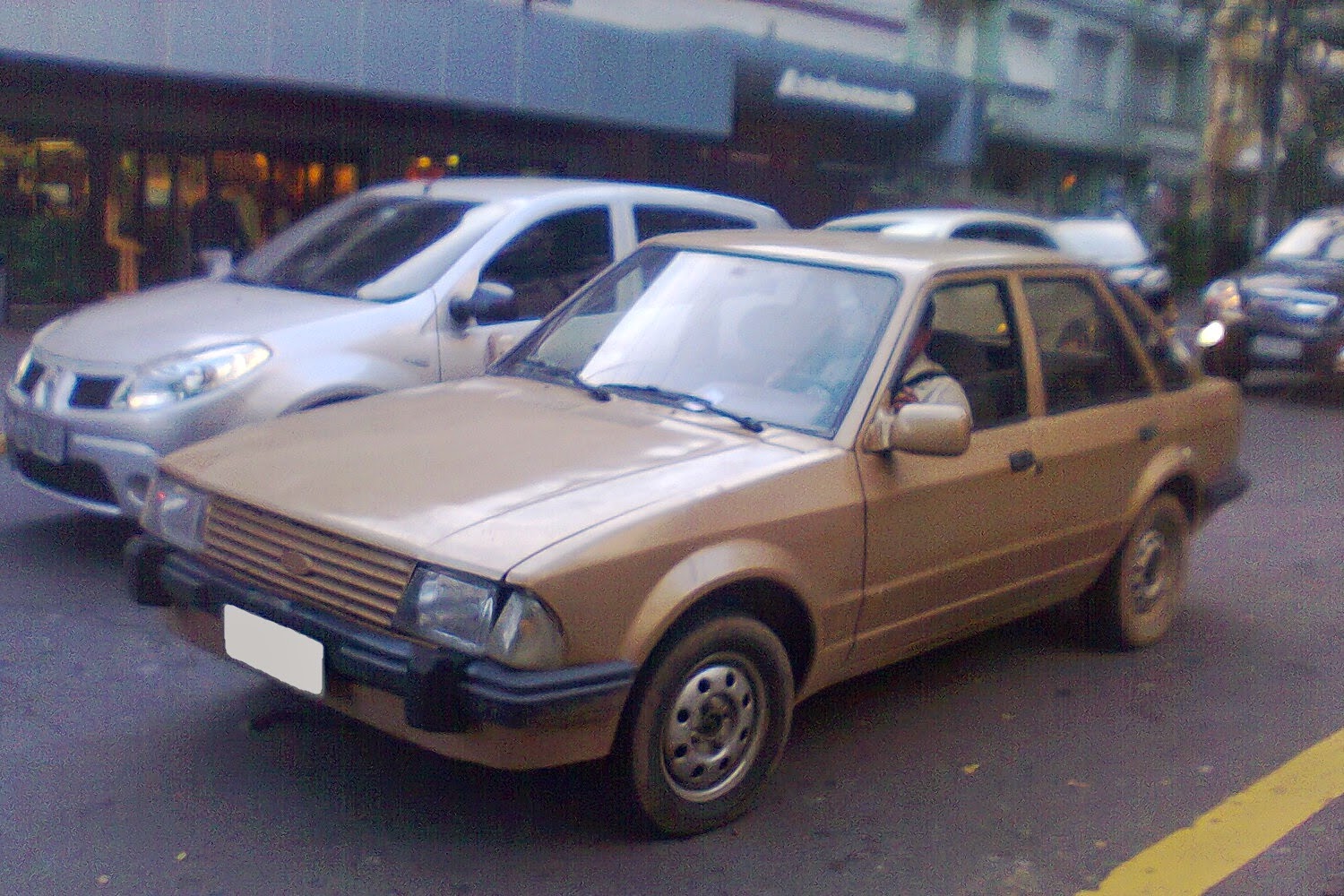 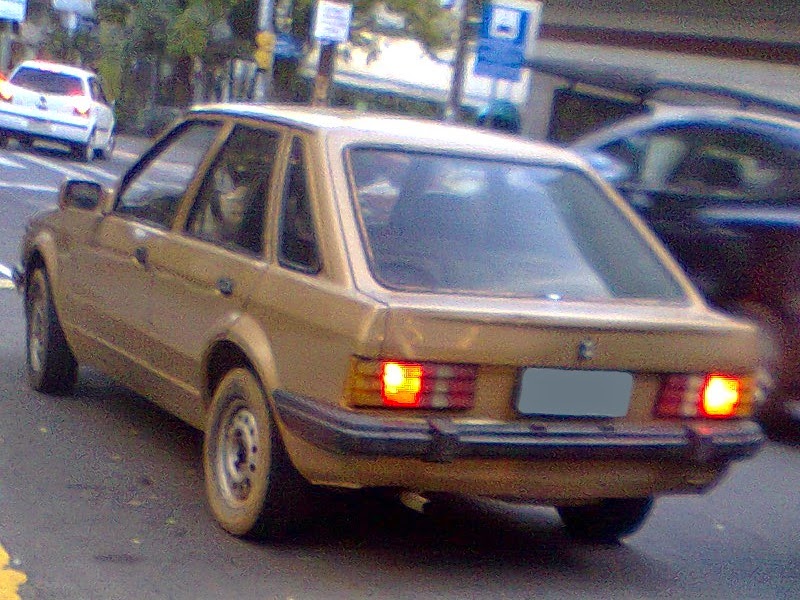 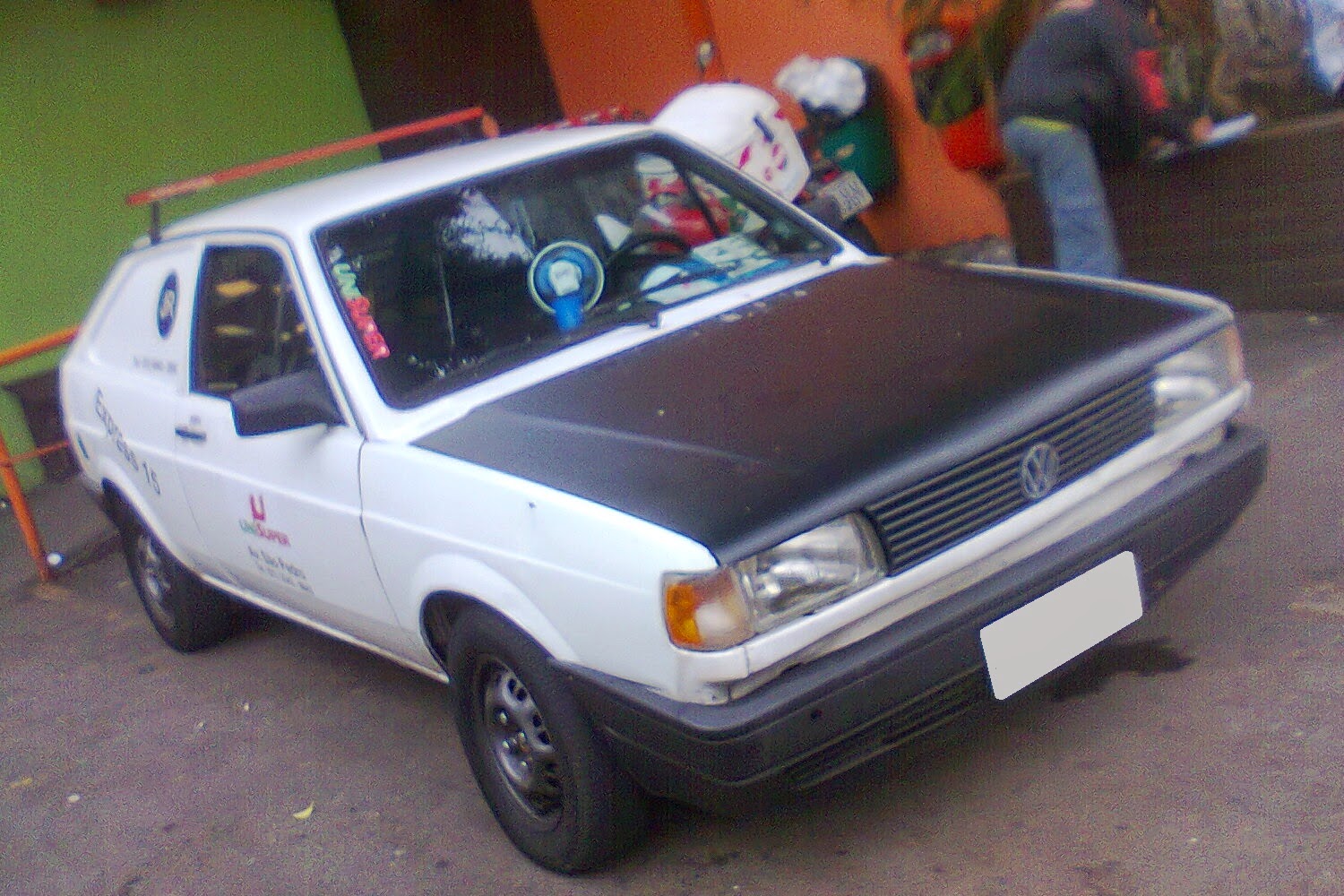 Yesterday while I was walking with my dog in my hometown, I've spotted this Volkswagen Gol Fourgonette from the '90s, still used as a delivery van in a supermarket. The floorpan layout of the Volkswagen Gol was basically the same as the Volkswagen Passat B1, with the Gol platform designated as BX. This very same layout lasted until 2013, mostly with cosmetic changes. 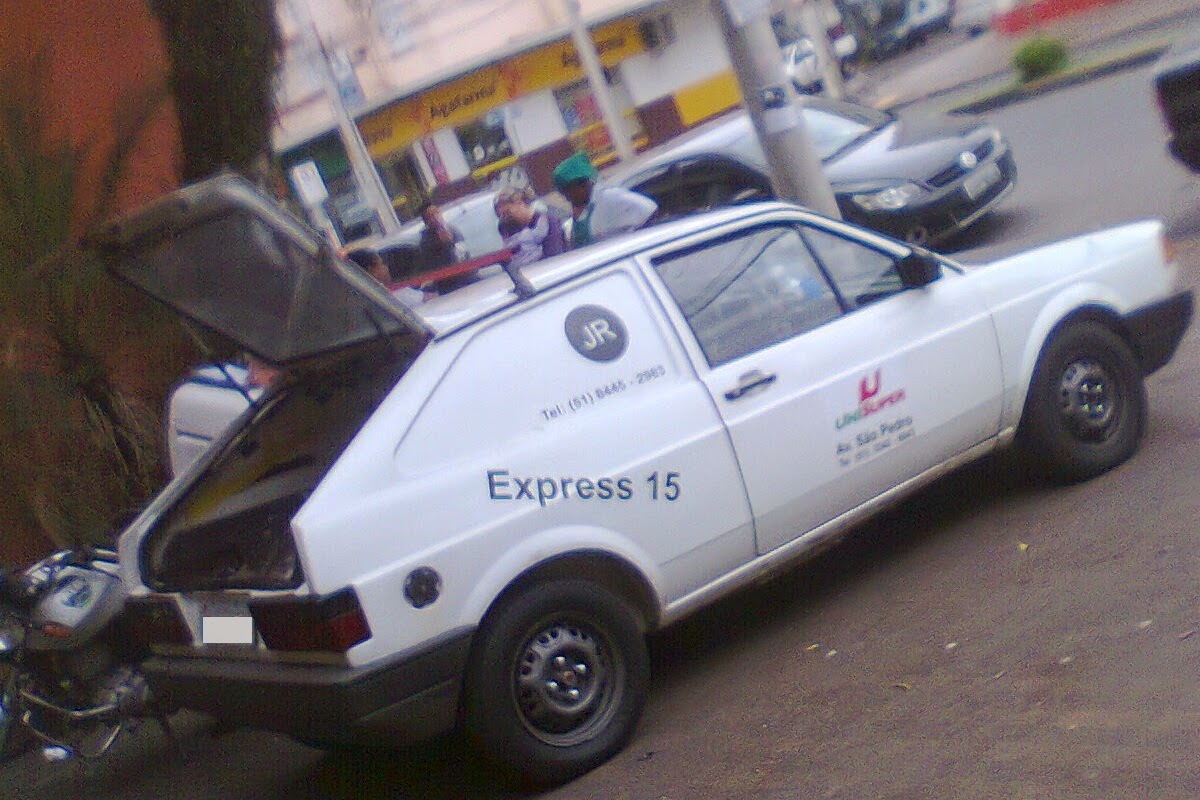 This fourgonette version was available from early '80s until '96, always with a 1.6L 4-cyl engine (initially the air-cooled boxer, and lately the Ford-sourced CHT which was itself based in the Renault Ventoux engine) and a 4-speed manual transmission. Its 420kg payload, and the 1200-litre maximum volume at the cargo compartment, sure doesn't sound so impressive, but it's OK for some light hauling while still ensure some protection from the weather elements. Had also been popular as a service vehicle for telephone companies and other public utilities, due to its relatively low cost and a relatively safe storage for the tools. 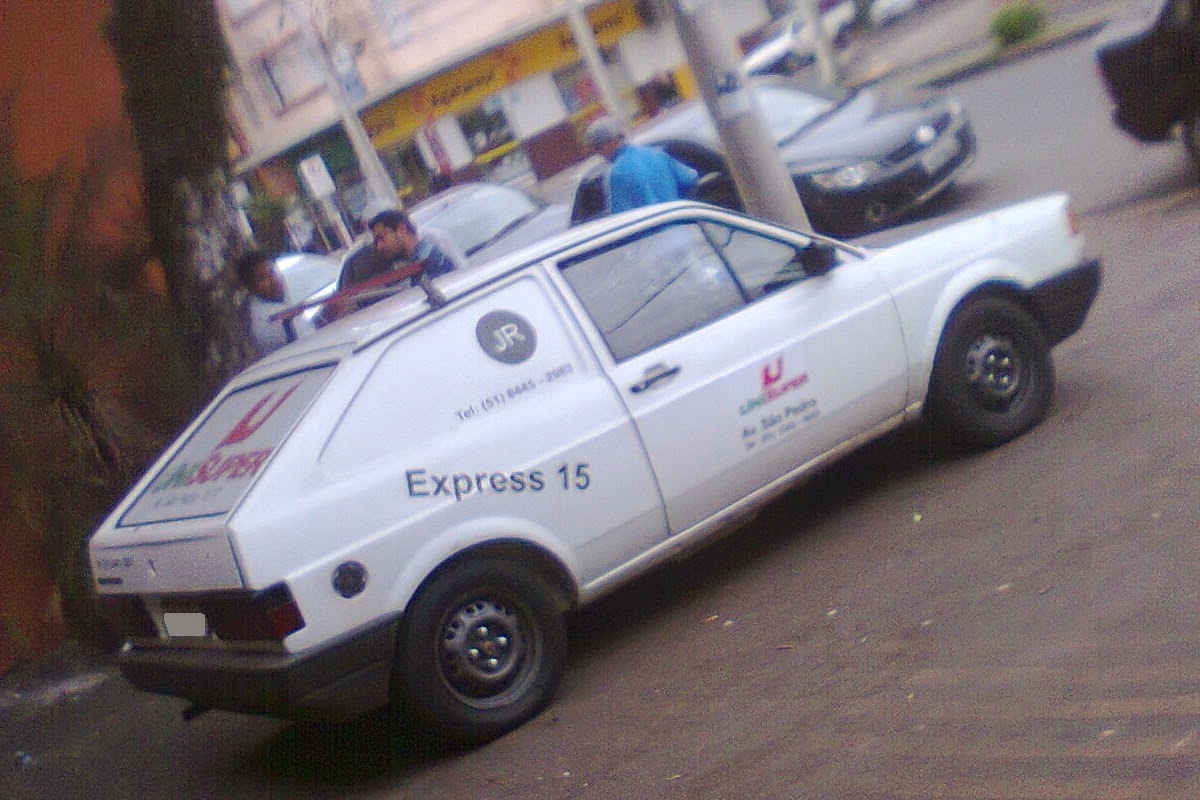