Engine placement in buses: many aspects involved in the final decision 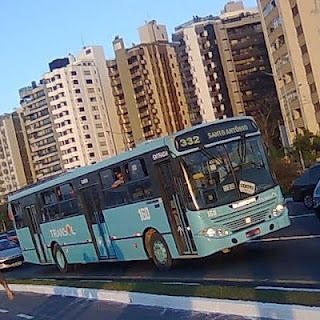 All around the world, buses perform an important role in the economical and social aspects. Many differences can be seen among these vehicles, and the engine placement is often quoted as the most notable one. 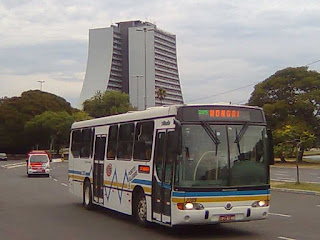 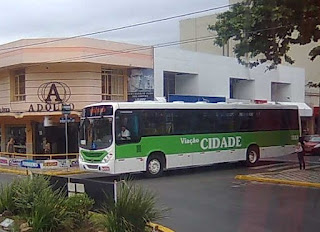 In some countries like Brazil, urban transit buses with front-mounted engine are still very popular due to the low purchase cost, simple technical features and interchangeable parts with trucks. No wonder these vehicles are often quoted as a bare truck frame with a bus body, also considering that non-adjustable all-metallic suspensions, usually with the same leaf springs setup from trucks, are still prevalent on front-engine buses. 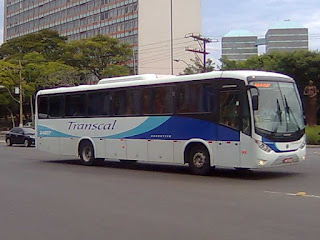 They're also usually qouted as "more rugged", then better to cope with hilly terrain and poorly-paved (or even unpaved) roads still easily found in Brazilian suburbs and countryside areas. However, for inter-urban commuting operations or long-distance road service, rear-engined buses have become more usual, not just because they lead to larger and fully pass-thru luggage compartments but also due to the higher comfort since there is less noise inside the vehicle at all and less heat in the cockpit. 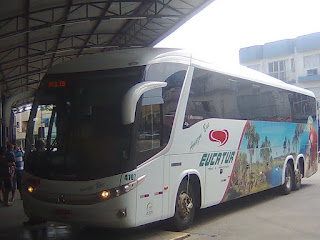 Also, due to the weight distribution more concentrated around the traction axle even while the vehicle is unloaded, it ends up not so bad to face some rough terrain. 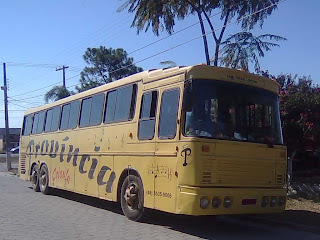 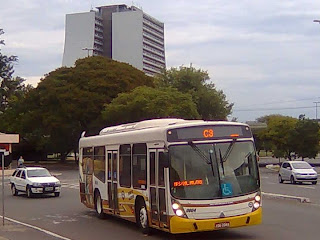 Another advantage from the rear-engine setup is the allowance of a fully-plain floor without any step, leading to an easier, safer and faster accessibility to disabled people in urban transit buses, due to the lesser space required on the floorpan to get clearance from the driveshaft and the transmission. 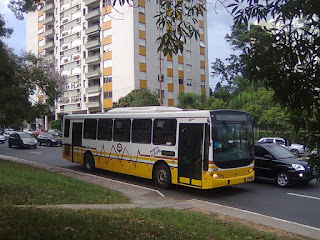 However, since low-floor frames are often qouted as unsuitable for some routes, even among the rear-engined buses it's still easy to find vehicles with a regular floor height and steps, leading to the need of a hydraulic elevator to get accessibility for wheelchair users, like any average front-engined bus. 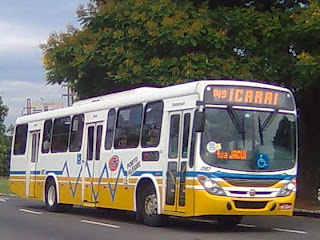 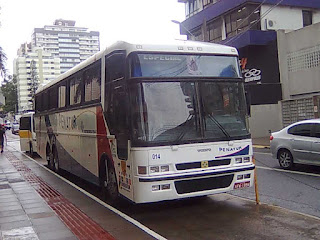 Another setup that is worth to quote but is not so usual is the mid-mounted engine, mainly promoted by Volvo with the B58, B10M, B12M and B340M. It had a good acclaim from the coach segment but is more remembered due to the urban articulated buses that have become a trend due to the BRT systems. 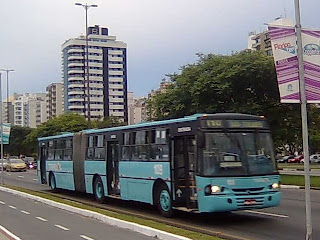 Nowadays the mid-engined Volvo frames are restricted to the articulated buses, currently facing only rear-engined ones as opponents. However, since it's harder to get a low-floor without any sacrifice to the passenger capacity, rear engine ends up as a more profitable option to the fleet manager. 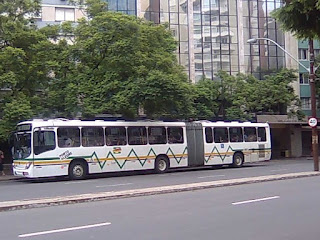 Also, despite one myth still prevalent about rear-engined buses being related to some difficult to perform the PMS, its larger engine bay eases the access to mechanical and electric components, and then the services can be performed quickly, leaving the vehicle ready to hit the road sooner. 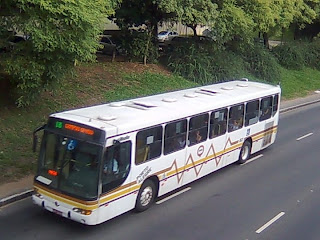 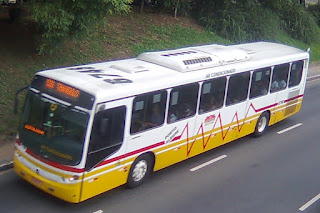 It's also often pointed as easier to fit some comfort features like HVAC and self-levelling air suspension in a rear-engined vehicle due to the space-saving around the frame, leading to a "premium" aura for them, leading to a misconception that it shouldn't be introduced to some routes in lower-income neighborhoods to retain the "prestige" image of the rear-engined buses over the front-engined ones. 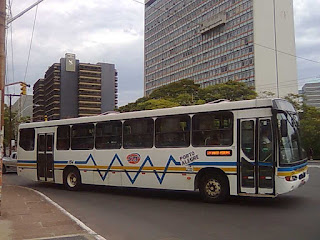 But the initial lower purchase cost goes away considering that a rear-engined vehicle can be more profitable to operate. Usually, a rear-engined bus is lighter due to the lower frame rails due to the lesser clearance required from the driveline (however retaining the tortion strenght), shorter driveshaft and exhaust pipe, leading to fuel-savings. 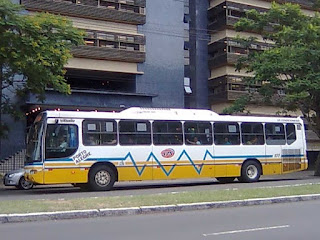 It's also more usual for the rear-engined bus frames to be fitted with automatic transmissions, while the higher fuel consumption reported from the older designs nowadays is getting closer to the fuel-efficiency of the manual transmissions, getting wider maintenance intervals. Also, the hydraulic torque converter that provides the coupling between engine and transmission suffers less damages than a regular clutch in routes with a lot of start-and-stop, what is very desired to face the heavy traffic in major cities. 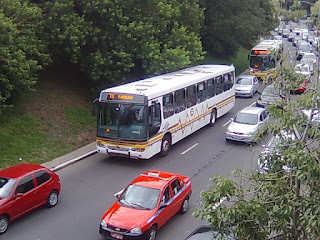 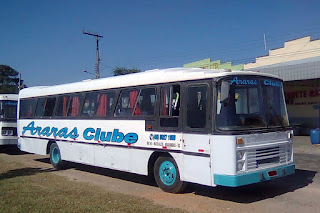 The already-proven ruggedness is still favorable to the front-engine setup, but the rear-engine has becoming increasingly popular in a wider range of applications, not just in the urban transit segment... 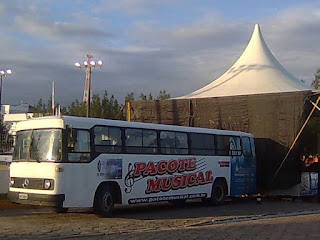 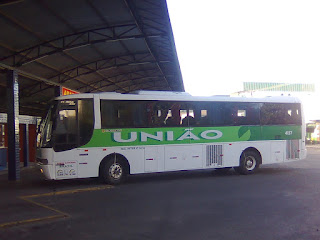