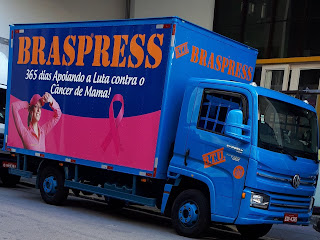 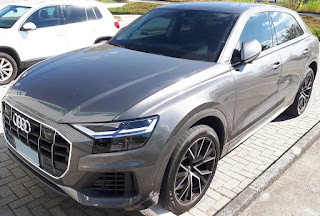 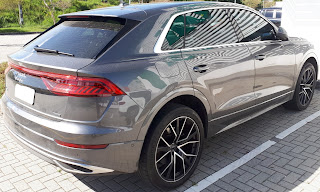 A somewhat unrefined engine, featuring a gear-driven OHV valvetrain and with its peak power and torque RPMs being somewhat low for modern automobile standards, the 3.7L Toyota 1FS engine is more easily found on forklift trucks and other special equipments. However, many factors could turn into a reasonable motivation to fit such a crude and seemingly unsuitable engine to a modern vehicle. At least 5 examples could be highlighted as tempting to swap the 1FS into: 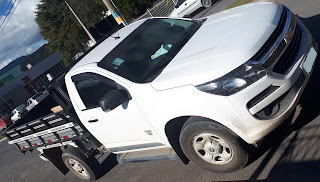 1 - Chevrolet Colorado (current generation, renamed S10 in selected markets): for those who aren't into Diesel engines, the 1FS doesn't seem to mismatch a more utilitarian approach. The absence of a timing chain makes it a good alternative to the Ecotec 2.5 SIDI while the port-injection is easier to implement a gaseous fuel conversion than the direct injection fitted to the Ecotec which is harder to convert to run on CNG retaining the capability to operate on regular gasoline; 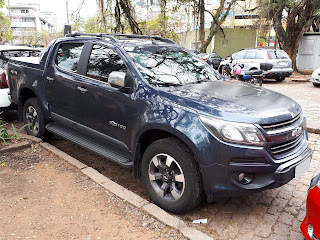 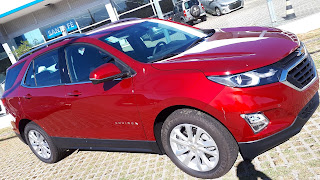 2 - Chevrolet Equinox: besides the direct injection and chain-driven DOHC valvetrain, the Ecotec 1.5L and 2.0L engines fitted to the current generation of the Equinox are also turbocharged. OK, the 1FS might seem excessively large for the low specific power and torque, and its overall narrow RPM band may seem at a first glance to not be so suitable for a decent overall performance not even when it's compared to the smaller engine, and the lack of some altitude compensation provided by the turbo is going to charge its toll on some routes. However, both the lower amount of failure-prone parts and its low-revving configuration make it tempting for an engine swap in countries where a displacement increase wouldn't make it subjected to higher licensing fees; 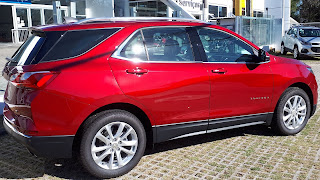 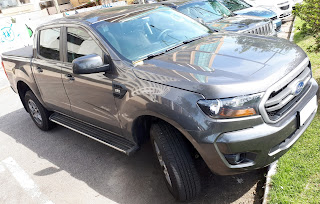 3 - Ford Ranger (current generation): even though the Diesel engines are highlighted on most markets, the gasoline-powered 2.5L Duratec is still available in some countries and is actually the only engine officially available for the Ranger in Bolivia. Once again, the ruggedness of the 1FS and the higher peak torque from a lower RPM make it quite tempting for a work truck as a replacement to the Duratec; 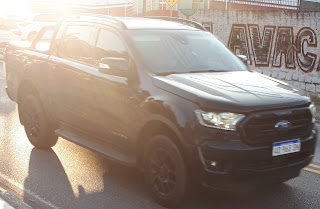 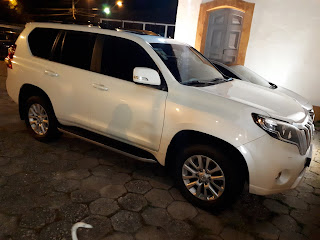 4 - Toyota Land Cruiser Prado J150: considering the reputation of the Land Cruiser range among the most reliable off-roaders, the ruggedness of the 1FS could be justified while comparing it to the 2.7L 2TR-FE which is the basic engine offered in markets where gasoline-powered vehicles are still common on its class. Avoiding a timing chain and keeping a lower-revving nature enhance the dependability on harsh environments; 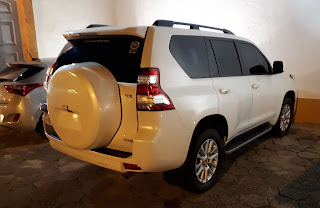 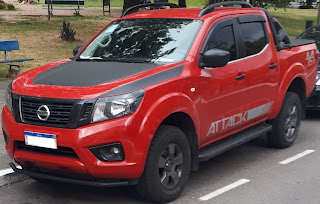 5 - Nissan Frontier/Navara D23: even though the turbodiesel and twin-turbo Diesel engines are the most highlighted ones, the 2.5L QR25DE has been carried over from the previous generation and remains available in some markets throughout Latin America, Africa and Middle East. Even though mismatching the engine manufacturer in a Japanese vehicle may be more usual on motorsports than in utility vehicles, it doesn't seem so outrageous. 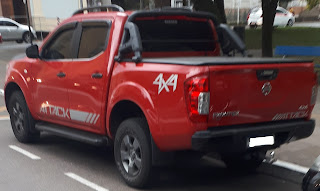 Postado por cRiPpLe_rOoStEr a.k.a. Kamikaze às 1:57 AM No comments: 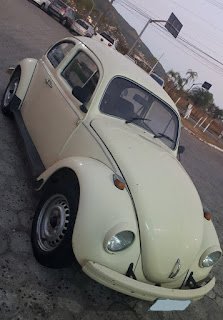 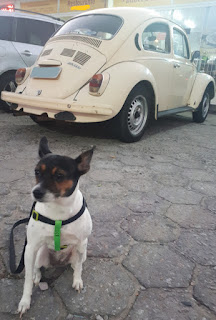 Postado por cRiPpLe_rOoStEr a.k.a. Kamikaze às 6:05 AM No comments: