Cab-forward light-duty trucks: why not to give them a chance in the American market? 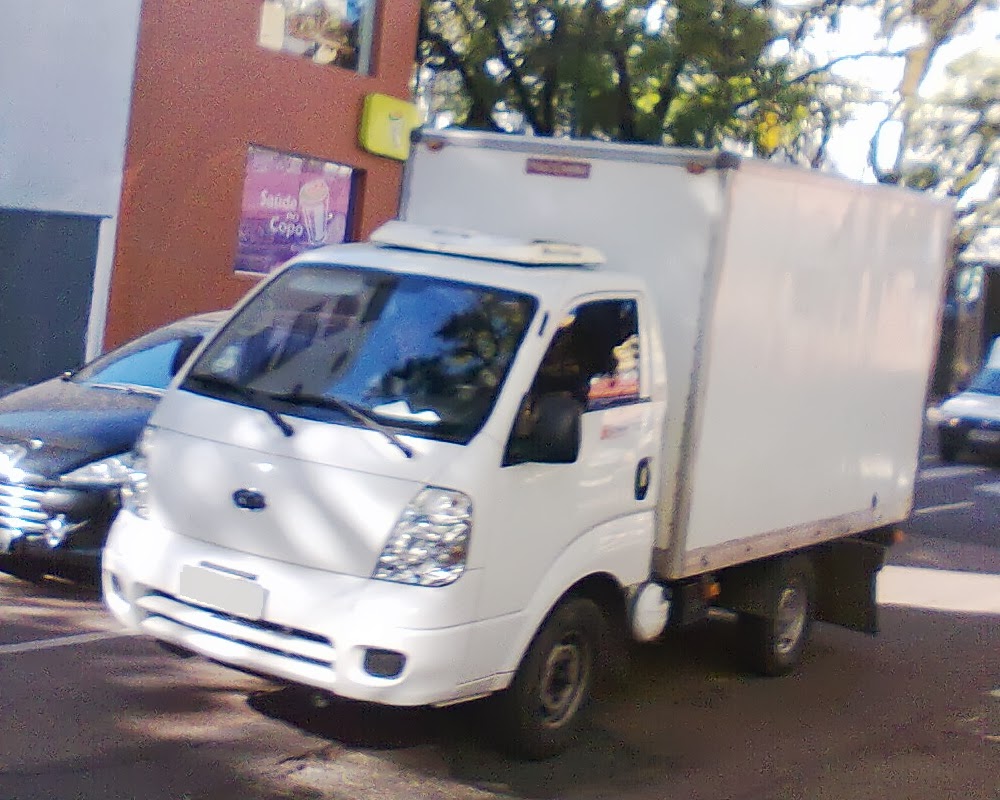 Around the world, the cab-forward (a.k.a. cabover or forward-control) layout have been far more popular not just in the medium-duty trucks market, they also became prevalent in light-duty operations due to the optimization of the platform lenght compared to a bonnet-nose truck, thus improving maneuverability in urban areas. A good comparison basis can be the Kia K2500 cabover and the Chevy S10. 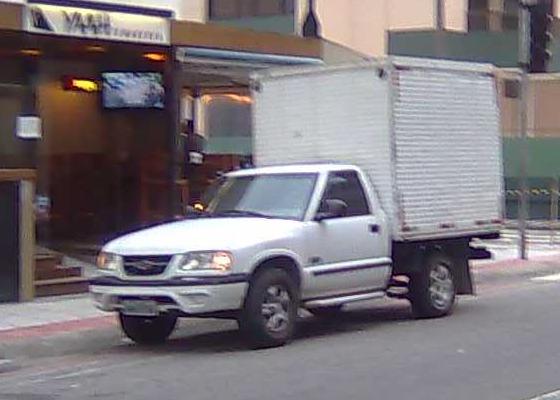 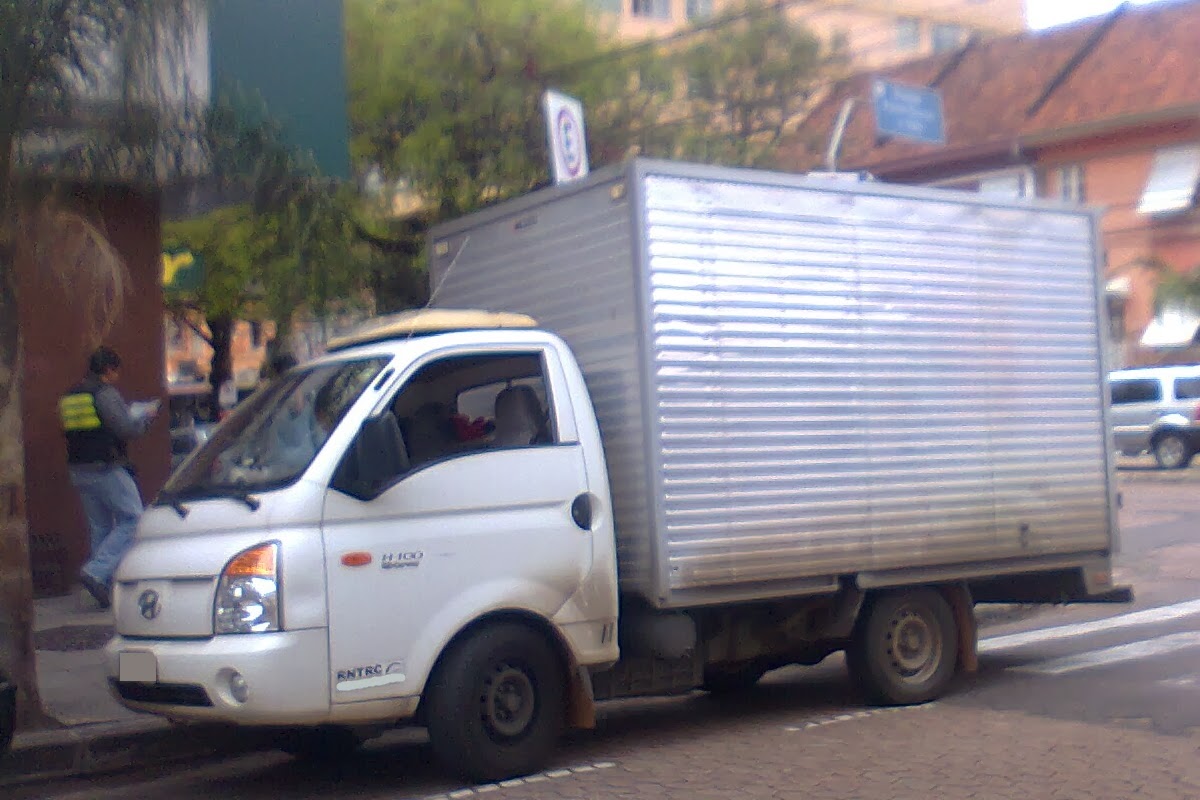 EPA is usually the one to blame for the absence of some options to increase the overal efficiency of the American fleet, but the cab-forward trucks suffer due to the perception of these vehicles as "unsafe". Sure, there is a lack of impact crumple zones compared to a bonnetted truck, but if they were really so unsafe the NHTSA wouldn't ever allow this layout in the big rigs...

Some customers may think a cab-forward looks weaker, but it's not accurate. The cabin layout by itself won't prejudice the capacities, no wonder the Hyundai HR (a.k.a. Hyundai H-100, Hyundai Porter, or Dodge H-100) became one of the most popular options for car towing/wrecking in Brazil, since it can safely haul a midsize car. 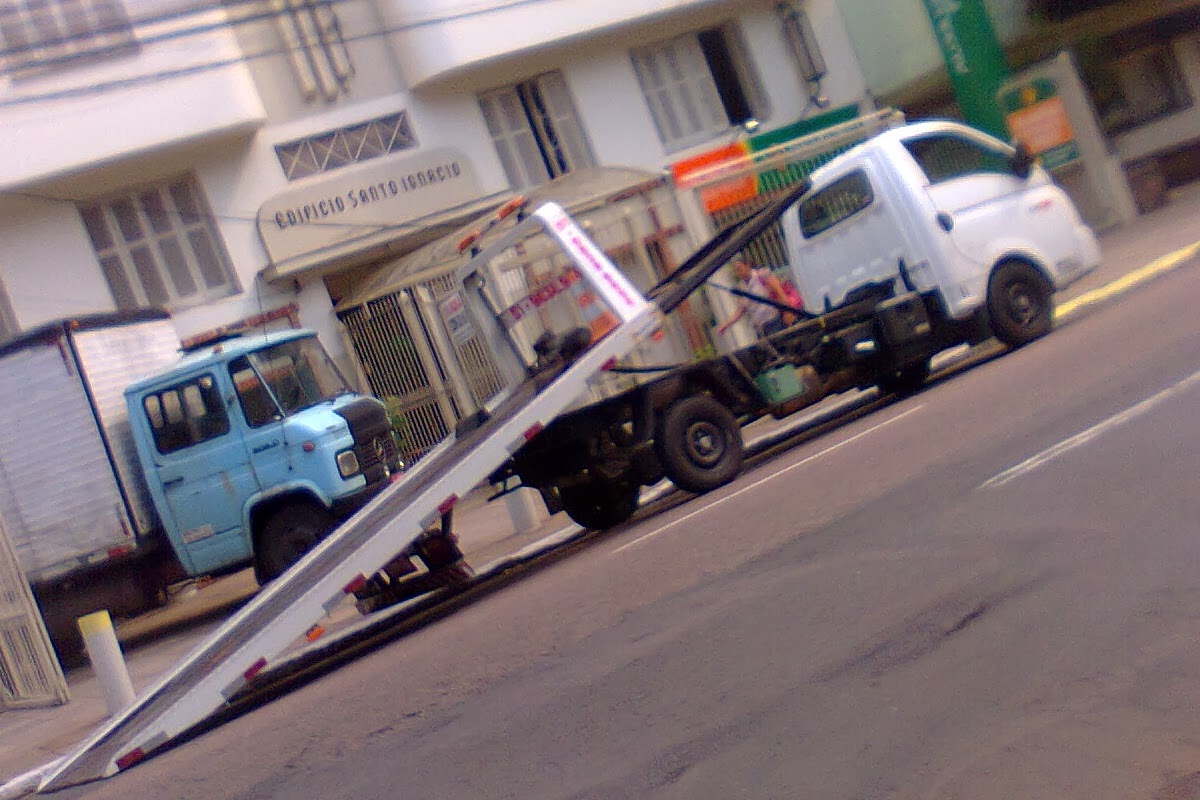 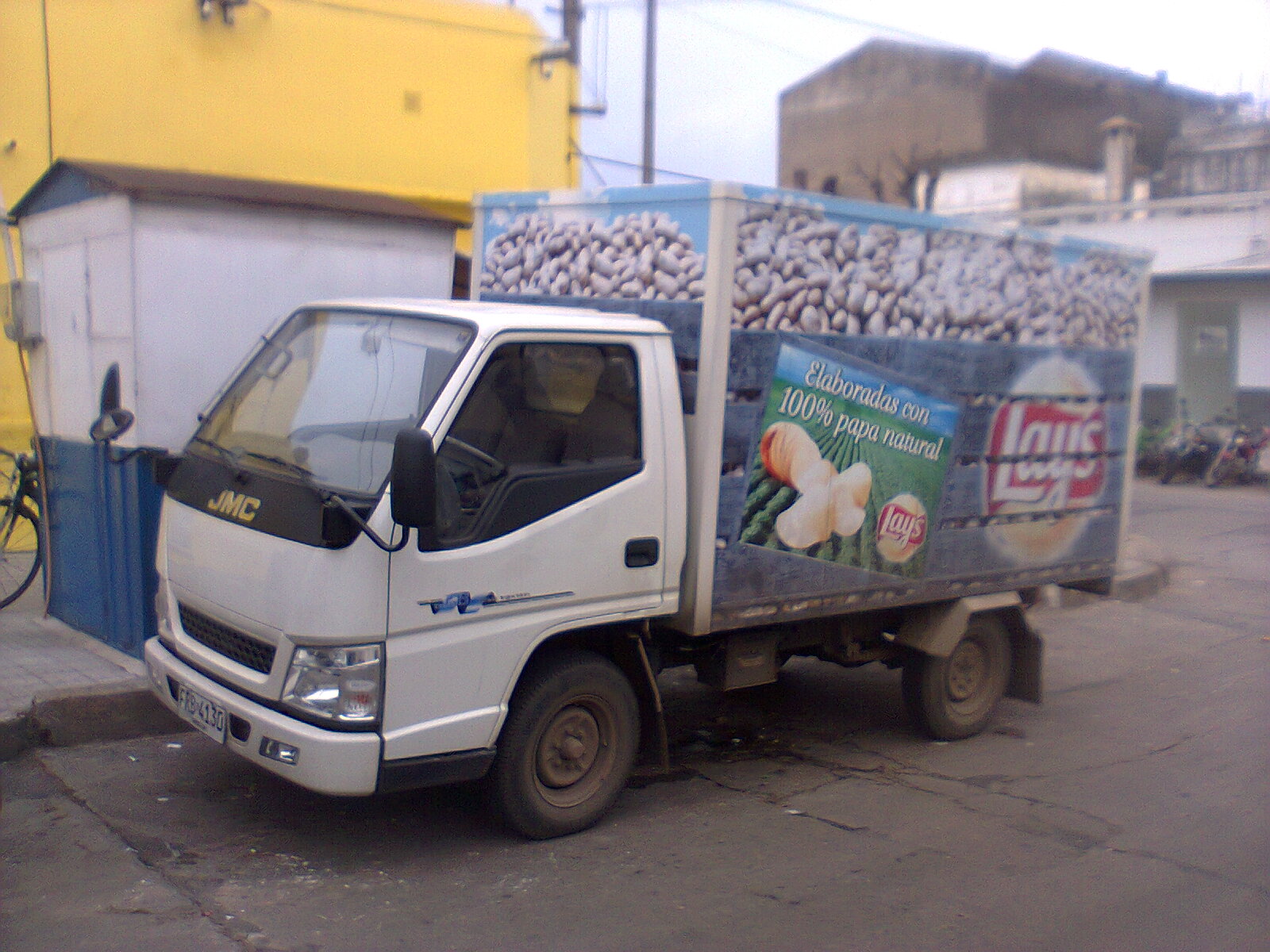 Often, access to the engine for PMS purposes is pointed unfavorably to cab-forwards since they would either require the cab to tilt forward or an internal hatch under the front seats to reach the engine. But nowadays it's not really so unfavorable, since due to the engine getting mounted a little backwards even in conventional-cab trucks, it often requires the cab to be entirely removed on them to acess the engine or some specific components... 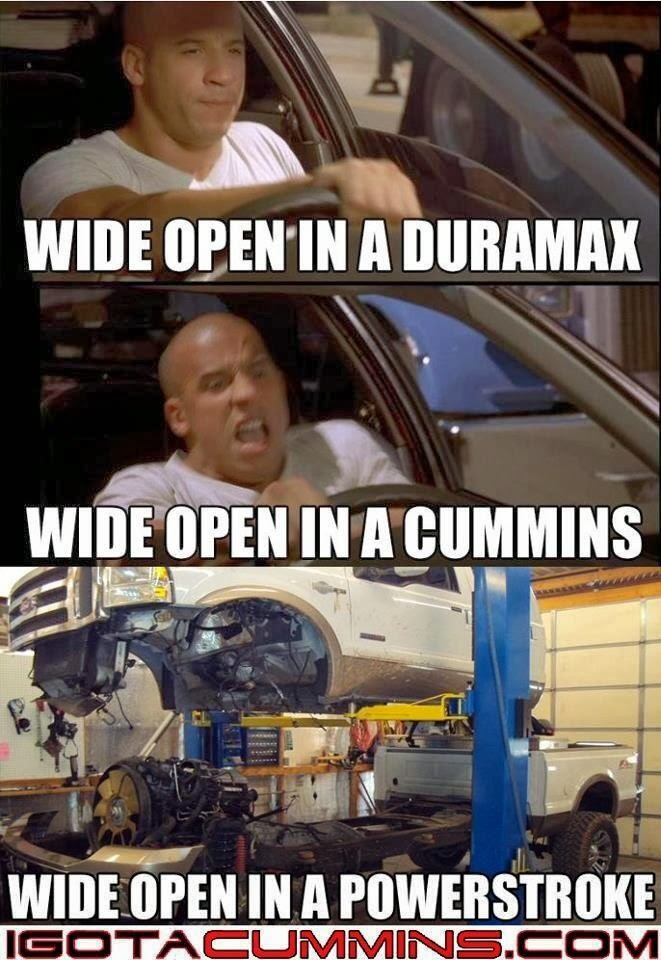 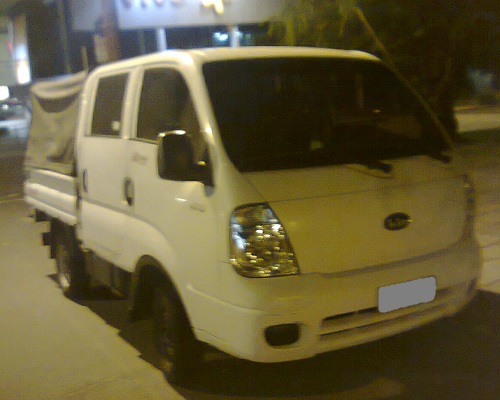 Another aspect to be considered is the availability of comfort features: nothing prevents a cab-forward to be fully-loaded, including options such as 4WD, automatic transmission and crew-cab, altough their main markets usually go for no-frills versions to be used essentially as a tool, while in America a whole cultural phenomenon developed around the usage of pickup-trucks as personal commuters, leading even to the introduction of luxury-oriented trucks such as the Cadillac Escalade EXT. 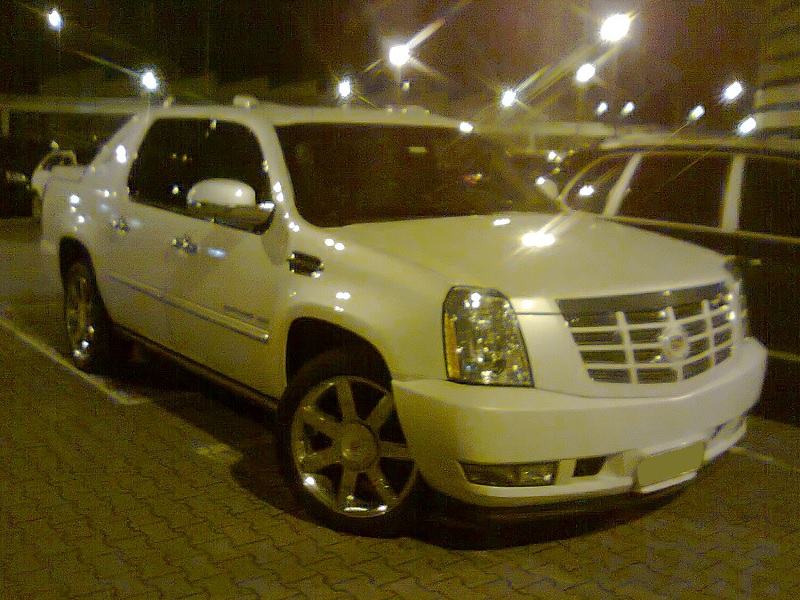 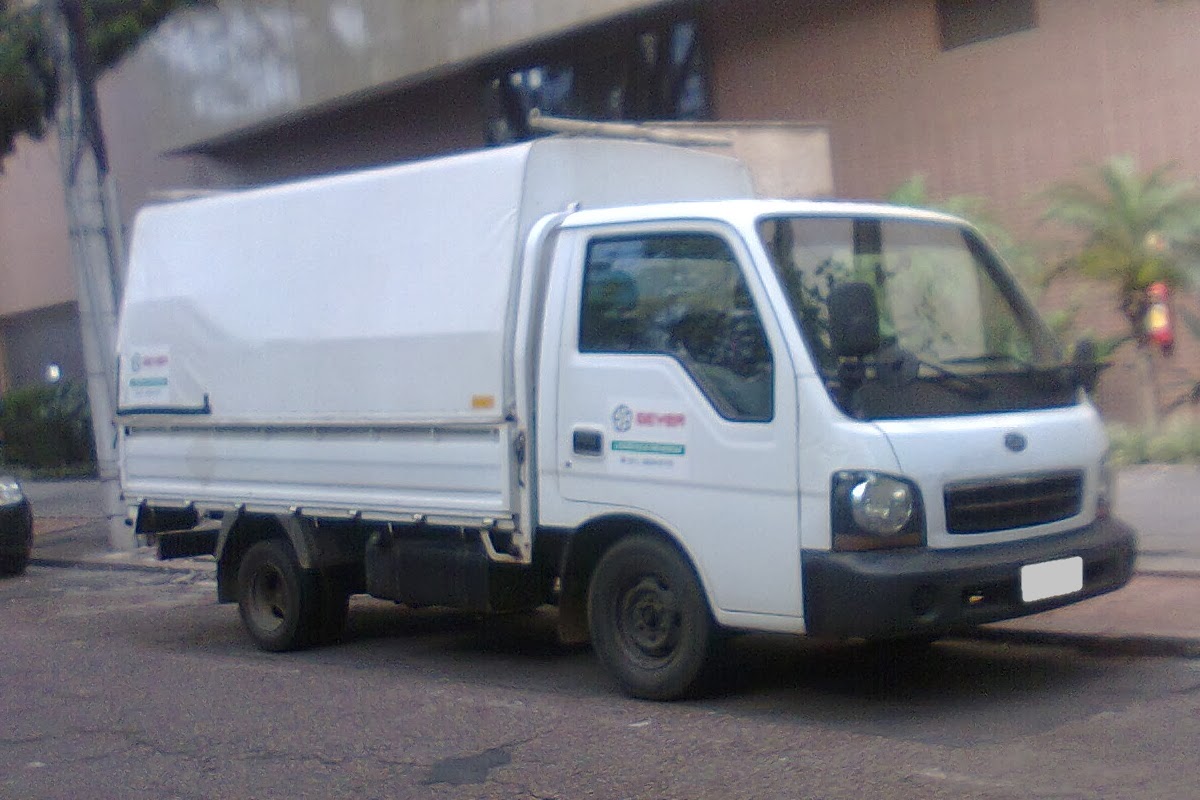 Usually, less attention is given to make the design of a cab-forward truck to look either "sporty" or macho rather than focusing only in the functional aspect, which seems to make this layout look less attractive for the average Joe who uses a truck just as an ego-extender, but nothing prevents either a redneck to haul all his guns, fishing rods and camping gear with one, or a ricer to turn it into a F-Truck racing replica. 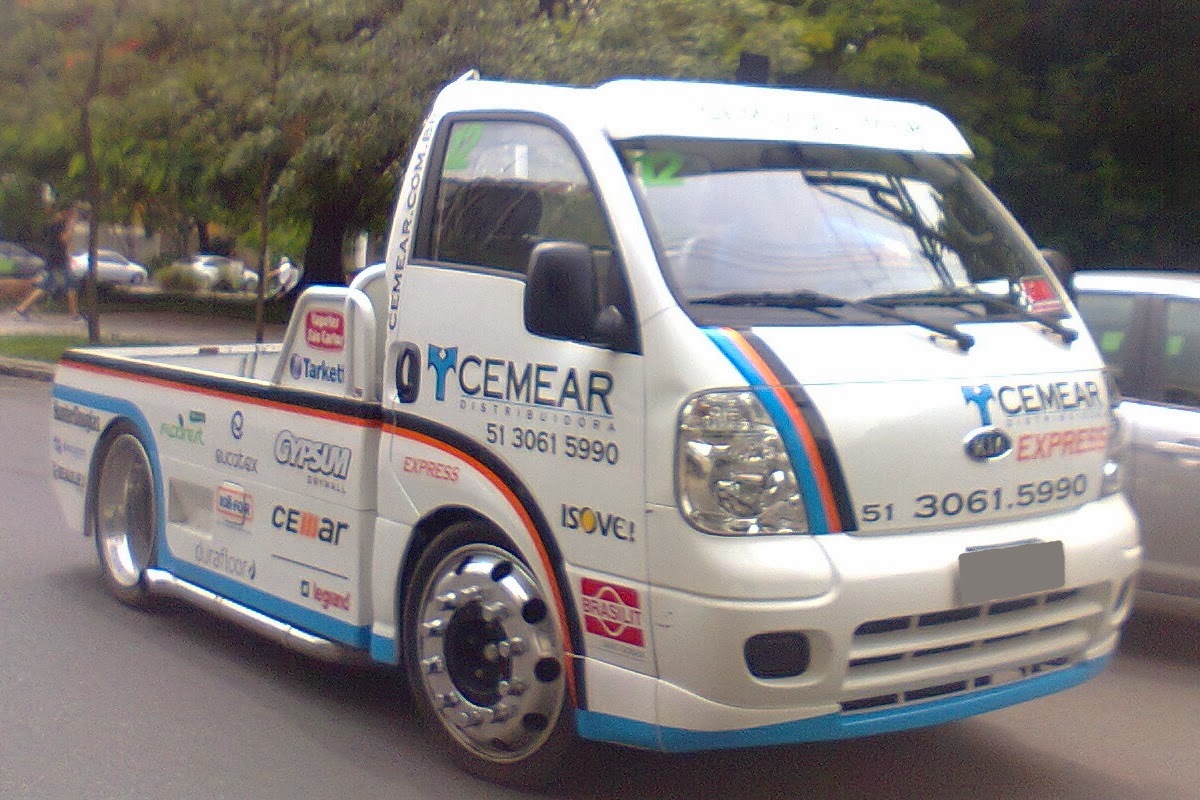 After all, it seems that a cab-forward light-duty truck is a reasonable option even in the American market, it would only need a chance to find its chunk on the local market share. 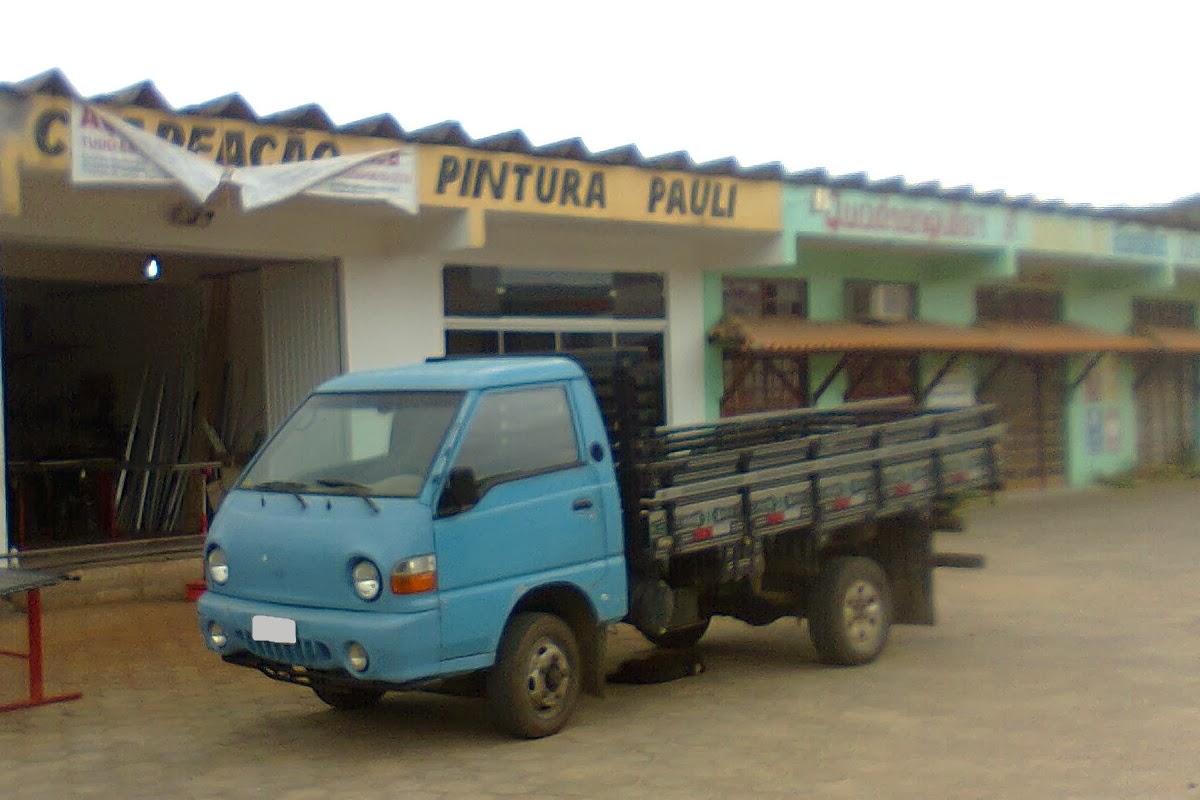 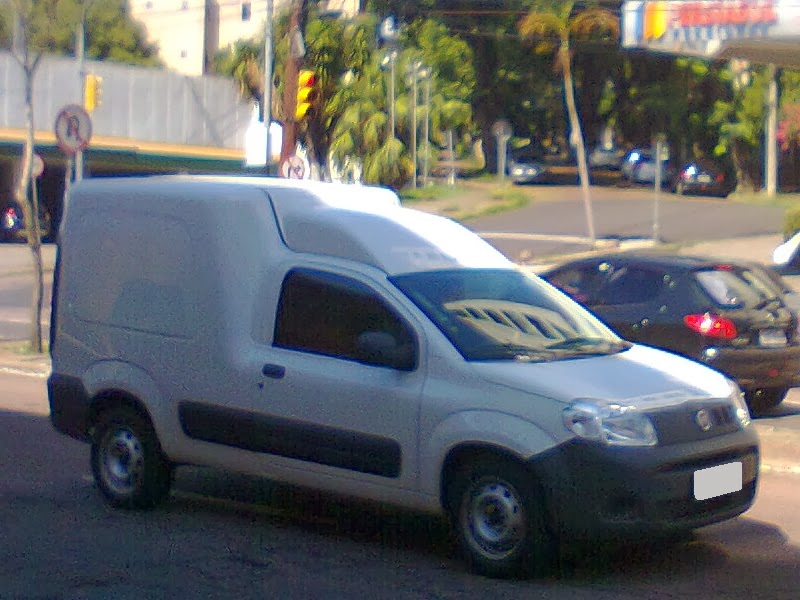 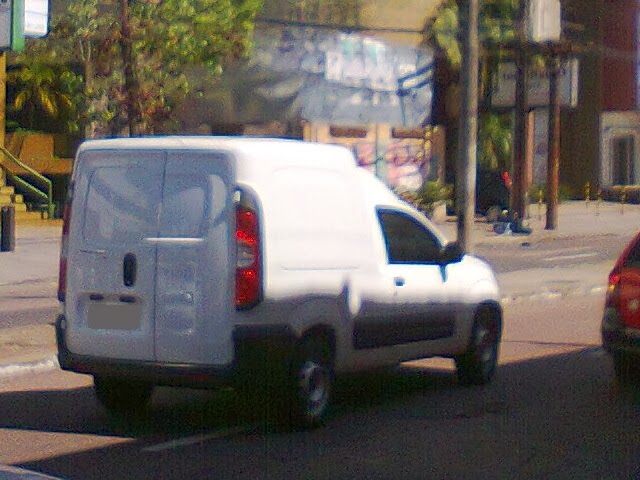