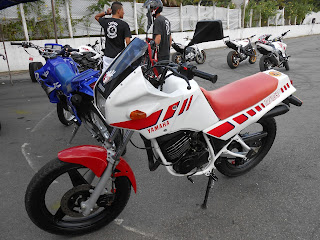 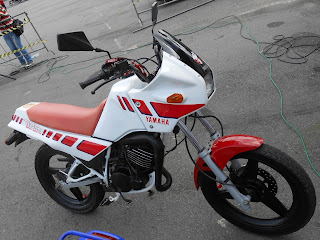 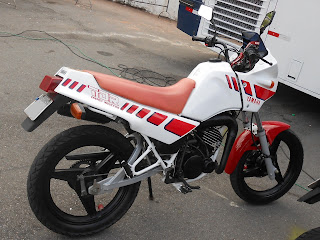 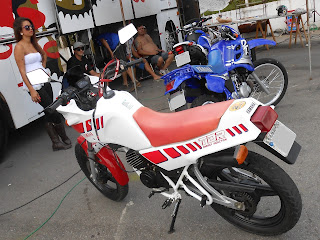 Honda CBR 450 SR Aero Sport made only in Brazil 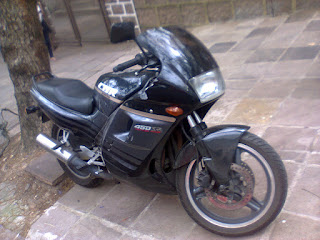 Honda had been the most popular motorcycle manufacturer in Brazil since it started local production in '76 with the utilitarian CG 125, which is still a best-seller, but it also had ventured in other segments and even developed some models according to peculiarities of the local market such as the restrictions set against the imports that lastes from '76 to '90. Among the most interesting ones, there is the CBR 450 SR Aero Sport introduced in '89 which, surprisingly, soldiered on until '94 when the competition brought by the imported motorcycles was embraced even by Honda itself. 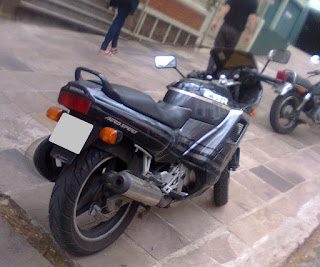 Unlike the considerably more advanced 4-cylinder engines used in other models of the CBR series in the international markets, this beauty relied on the well-proven parallel-twin that was already fitted to the CB 450N (then known in Brazil as CB 450 DX). On the other hand, its frame, suspension, brakes and styling cues were up-to-date with their Japanese counterparts, bearing some close resemblance to the JDM 4-cylinder '87 CBR 250 RR MC17. It held the distinction of being the first 4-stroke sports motorcycle with a full fairing to be made in Brazil, and even had some discrete presence in regional export markets. 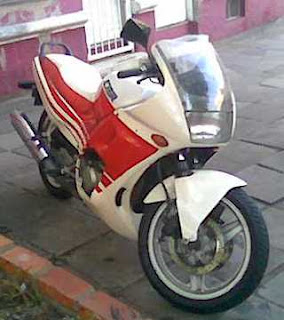 Beyond its performance orientation, the Honda CBR 450 SR Aero Sport is also regarded as a good commuter for both city and roadway use due to its compact size that favors the maneuverability and the responsiveness of the parallel-twin that is actually more suitable to the low-end torque compared to a higher-revving 4-cylinder. 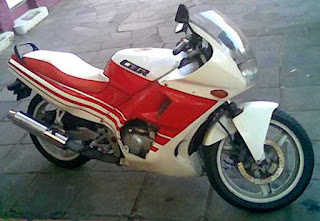 It would only find and indirect replacement on the CBR 500 R introduced in 2013, but the old 450 simply refuses to die and some can still be seen roaming around. 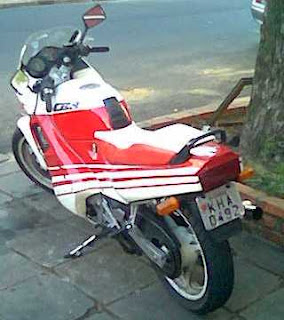