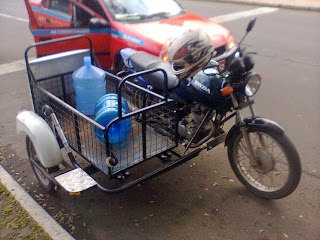 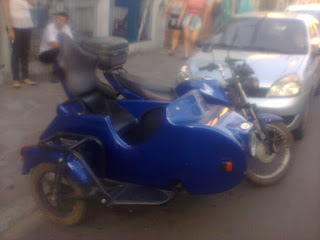 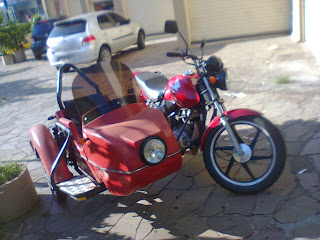 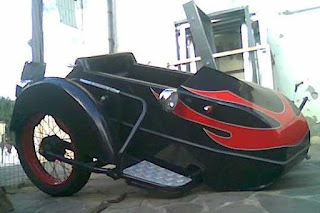 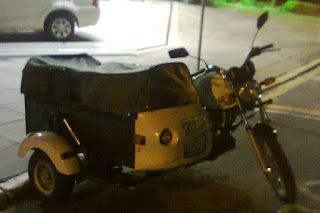 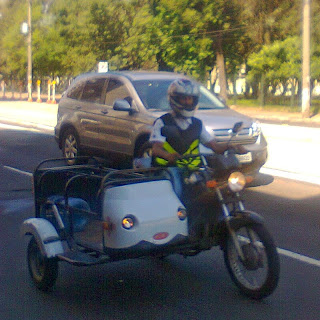 Why is it pointless to ban older Diesel cars like it's been proposed in Germany?

The recent decision of a federal administrative court in Leipzig, recognising the legality of proposed restrictions to the circulation of Diesel-powered cars certified according to emission standards other than the current Euro-6, is one of those initiatives that may initially sound reasonable, but in fact are not so effective in regard to the "sustainability". Let's consider some aspects that render it pointless... 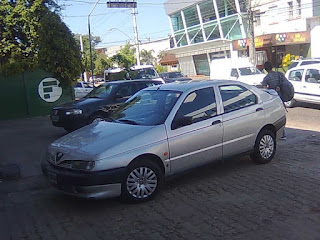 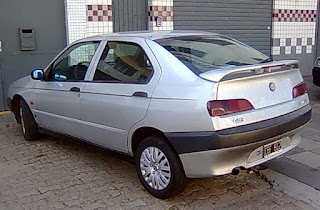 Relatively ease of retrofits to make 2000 and newer model-years compliant to current standards when their engines get due to an overhaul instead of simply getting rid of them: taking as example the Alfa Romeo 146 when fitted with the 1.9 JTD engine, fitted with a 1st-generation common-rail injection, much of its basic engine design is shared with newer models such as the Jeep Renegade, which in its Diesel-powered versions rely on engines from the Pratola Serra modular engine series that also originated the 1.9 JTD. Well, even though an eventual need to fit an AdBlue tank could become an issue, I can relate that to the usage of an auxiliary gasoline/petrol reservoir in older Brazilian dedicated-ethanol and flexfuel vehicles as a cold-start aid. Quite bothersome, but not impossible at all. 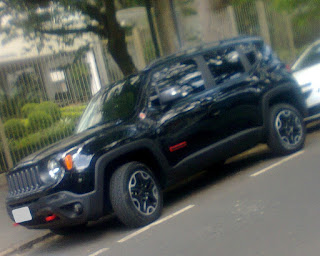 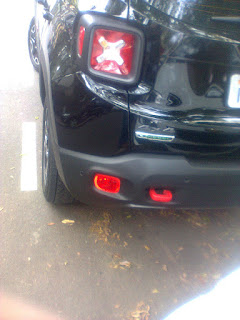 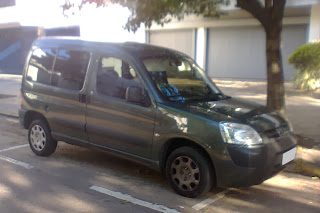 Cost and energy consumption of the manufacturing of replacement vehicles: an overwhelming majority of the 15 million Diesel-powered vehicles in Germany is now deemed "outdated" according to the proposed restrictions to be implemented initially in cities like Stuttgart and Dusseldorf, with only around 2.6 million or 8.6% of all Diesel vehicles in Germany already being certified in accordance to the Euro-6 standards. Even though the recycling of end-of-life vehicles is taken more seriously in Europe than in other regions, an extension to the operating useful life of an earlier model that is still roadworthy makes more sense than scrapping it from a sustainability standpoint. Well, just a few mechanical parts that might require a replacement and eventual updates to the engine management software require a lower energy input and fewer raw materials. 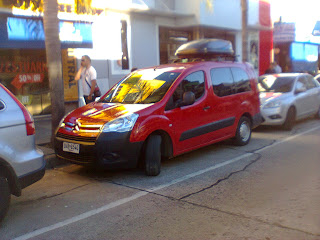 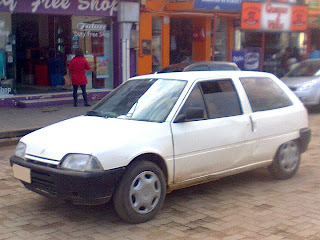 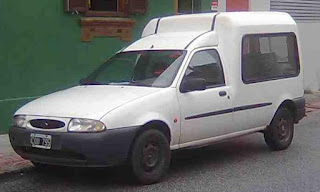 Impact on the resale value of used vehicles: this is another possible matter of concern, not just for the German domestic market but also for used car exports to African, Middle Eastern and Latin American countries where the import of used cars is allowed. Well, even though some older models still fitted with mechanically-governed indirect-injection engines such as the Citroën AX 1.5D or the Ford Fiesta Mk.4-based Courier Kombi 1.8D might not have an expressive resale value nowadays, others such as the 2nd-generation Fiat Doblò and the Hyundai Matrix which had been available with common-rail injection and forced induction since day one would be more heavily impaired in this aspect. Well, even though it may be arguable that North African used car dealers would try to stockpile as many cheap older Diesel cars as they could, it's not clear to which point the current owners of vehicles with a more advanced engine would receive a fair compensation to either replace them with a newer spark-ignited equivalent (eventually hybrid) or to retrofit them to become compliant to Euro-6. In a worst-case scenario, should we expect some Germans to resort to motorcycles with sidecars like their ancestors used to do before the introduction of the Beetle??? 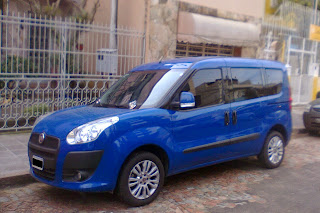 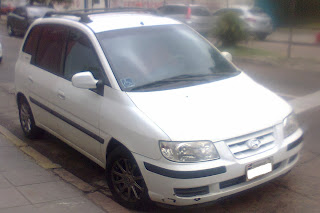 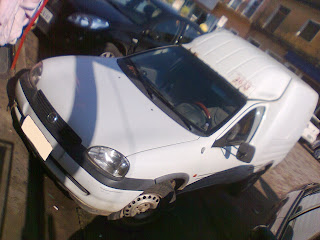 Higher suitability of most "jalopies" to alternate fuels: most noticeably the ones fitted with old-school indirect injection such as pre-2000 versions of the Opel Combo still fitted with the Euro-2 Isuzu 4EE1 engine or the Peugeot Partner/Citroën Berlingo with the Euro-3 DW8 engine, older Diesel-powered vehicles not fitted with some devices such as the Diesel Particulate Filter (DPF) are easier to adapt to run on pure vegetable oils, either fresh or reclaimed from culinary applications, plus the slower combustion process makes it have an even better fuel economy due to the slower burn of those oils with their natural glycerin content. Other models and versions already resorting to direct injection may not have issues associated with the evaporation of the fuel at the DPF core during its self-cleaning (also called "regeneration") process when running on biodiesel. 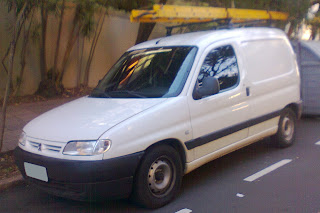 Ignoring the impact on commercial operators and prices of goods and services: even though the proposal of "blue corridors" with a steady supply of natural gas (Erdgas) in the most important motorway routes throughout the European Union is already meant to address an eventual need for replacement of Diesel fuel in the commercial transport, plus the German expertise on biogas/biomethane leading to a rather easy transition from fossil fuels to renewable energy, there is a high cost involved and it may affect either the profitability of businesses and individual entrepreneurs or increase the price of goods and services in order to rebate the expenses of either a fleet renewal or the retrofit of newer engines with their associate fuel systems and emission-control devices. 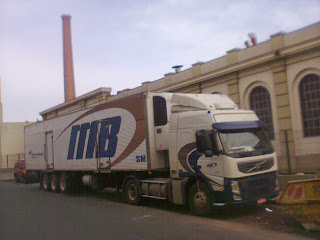 There might be many other aspects to consider, but these 5 might already highlight why a Diesel ban goes against the best interests of German people, and also represents a dangerous precedent for the eventual loss of many other individual freedoms in Europe...
Postado por cRiPpLe_rOoStEr a.k.a. Kamikaze às 3:15 PM 6 comments: