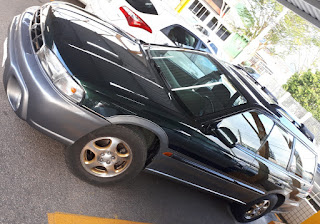 Even though some Subaru models such as the early Outback have a die-hard fanbase who is obsessed with the Boxer engines, it's far from being as perfect as it seemed to be. I must confess I have actually prefered the old-school Volkswagen air-cooled Boxer for a long time, which by the way can have its displacement increased with some performance kits allowing it to get figures similar to the EJ-series Subaru engines. Another kinda controversial option that I would consider to replace a stock EJ-series into a Subaru would be some V-Twin engine such as the ones traditionally fitted into custom/cruiser motorcycles. Among the reasons that would lead me to consider such option, at least 5 can be listed.

1 - fewer parts: since it would have half the amount of cylinders, depending on engine model it will lead to have around half the amount of moving parts, occasionally less than half considering most are either OHV or SOHC while the EJ-series engine had resorted to a DOHC valvetrain for most of its versions.

2 - availability of different displacements allowing enough power and torque: even though it may seem more likely to become underpowered with most of the stock motorcycle engines, there are some within the 1800cc displacement range which would already have enough power, not to mention all the aftermarket parts and even some entire engines usually based on older Harley-Davidson designs even surpassing the 2000cc range.

3 - setting the engine back: this would allow some improvement to the weight bias, since the Boxer only allows a longitudinal fitment ahead of the transmission.

4 - servicing eventually becoming easier: even though it may not be the case for every V-Twin out there, the access for some components such as spark plugs in the EJ-series is kinda hard.

5 - just for the experience: sometimes it's tempting to try some different engine configurations just for the sake of it... 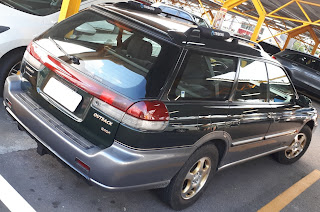 Postado por cRiPpLe_rOoStEr a.k.a. Kamikaze às 2:36 AM No comments: 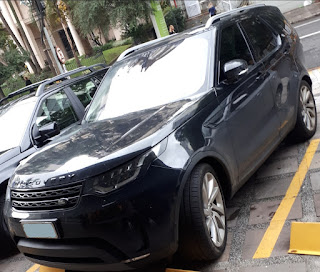 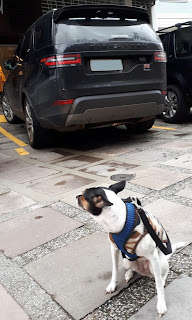 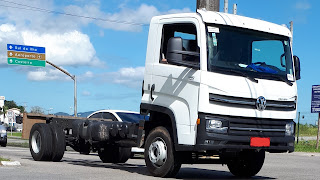 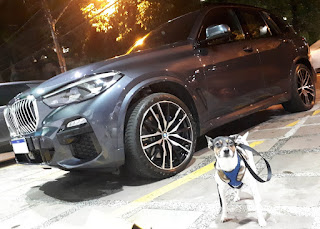 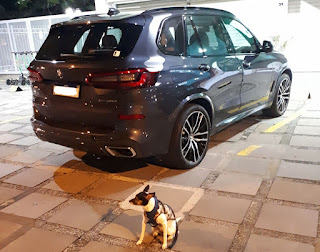 Postado por cRiPpLe_rOoStEr a.k.a. Kamikaze às 1:04 AM No comments: 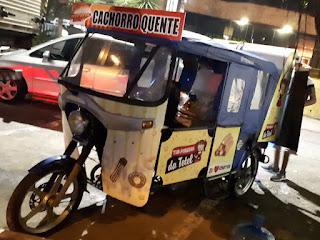 Passenger tricycles are still quite unusual in Brazil, besides those custom Volkswagen-based ones that cater to a very specific leisure segment. A broader public often seen tricycles in general with disdain, even though their utilitarian nature may get highlighted once in a while. Regarding the Peruvian type, which is usually based in some random Chinese copy of the Honda CG 125 with the engine enlarged to 150cc in order to make its performance less unbearable, it's fitted with a simple canvas enclosure at the passengers area, while the cockpit is not fully enclosed in order to allow some ventilation for the engine and the fuel tank breather. They have been increasingly popular in some cities in the Brazilian West Amazon and in the Northeast, while in the South they're a rare sight and I spotted this one in Florianópolis city. This one has been turned into a hot-dog and churros (a Spanish treat which is more widely available in Brazil on its Uruguayan variation) mobile stand. Even though those Asia Motors Towner microvans which were frequently seen as a hot-dog stand are getting out of favor among street food vendors, and I have already seen tricycles being used as food stands, I really wasn't expecting to see a Peruvian-type tuk-tuk taking this role.
Postado por cRiPpLe_rOoStEr a.k.a. Kamikaze às 2:11 AM No comments: