A personal reflection about the Volkswagen emissions scandal

Volkswagen's cheat on the EPA certification tests for the EA-189 2.0TDI Clean Diesel engine has been one of the most commented subjects of this week, not just in the United States and Canada, which follows American emission standards closely, and highlighted some skepticism about how environmentally-friendly a Diesel engine is in light-duty vehicle applications. 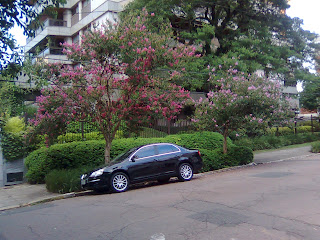 Being one of the strongest sales argument for models like the Volkswagen Jetta in many markets around the whole world, the 2.0TDI engine is now under scrutiny even in countries with emission regulations milder than the ones currently enforced in America. But is Volkswagen really the only one to blame, or does EPA hold some responsibility for the mediocrity of its validation test protocols which sound almost like an invitation for frauds? Isn't there any better way to overcome the environmental footprint of Diesel engines instead of pushing for all that over-complicated aftertreatment setup?

That being said, Volkswagen sold 482000 vehicles from both Volkswagen (Golf, Jetta, Beetle and Passat) and Audi (A3 and A4) brands and model-years 2009 to 2015 fitted with the 2.0TDI engine and a hidden software that could detect when the vehicle was submitted to a standardized emissions test on a roll dynamometer based on input from temperature, engine operation time, barometric pressure and even the position of the steering wheel, and then switched from a fuel savings and performance-oriented tune to a milder one more focused on low emissions, and then in normal operating conditions it went back to the de-restricted tune.

However, it is a Federal violation to override any EPA-mandated emissions-control device, so Volkswagen received a Notice of Violation last Friday (Sept. 18th). It led to Nitrogen Oxides (NOx) emissions 5 to 40 times above the enforced limits, depending on which aftertreatment system was fitted. All have EGR, which works by recirculating some amount of exhaust gases into the combustion chambers, thus displacing oxygen which by the way requires lower injection volumes in order to keep the air-to-fuel ratio, and then lower combustion temperatures were achieved, in turn generating less NOx. The Passat is also fitted with SCR in the 2014 and 2015 model years, using an urea-based Diesel Exhaust Fluid in a thermo-chemical reduction of NOx into free Nitrogen and Oxygen molecules. However, in normal operational conditions, the effectiveness of both systems was either disabled or highly restricted. Volkswagen can be fined up to US$37,500.00 for each non-compliant vehicle sold, which is already more than what the customers paid for many of them, so the expense on fines alone would be around some US$18 billion, and a recall to disable the cheater software might be already on its way...

Around the world, 11 million vehicles from Volkswagen Group brands, not just Volkswagen and Audi but also Skoda and SEAT which aren't officially available in North America, were factory-fitted with the EA-189 engine, and even though they're subjected to less stringent regulations, some distrust emerged against the effectiveness of the aftertreatment and the real-world emissions compliance, most notably in Europe. French and German authorities already called for more investigations to check if Euro-spec engines are also emitting more NOx than what was enforced for the Euro-5 standards. Volkswagen claims that its current Euro-6 range is fully-compliant not just in the NEDC standardized tests but also during normal operation, but all that scandal is still a harm to the credibility of the company not just among politicians and bureaucrats, and even some customers feel betrayed by Volkswagen. American TDI owners who feel somewhat injured due to an unexpected depreciation of their cars or a higher fuel consumption after having its emission-control updates might settle either individual or class-action lawsuits against Volkswagen of America. Another interesting aspect to consider is that other companies, such as Chrysler and Mitsubishi, have relied on Volkswagen-supplied TDI engines fitted into Euro-spec and Australian-spec versions of models like the Jeep Compass and Mitsubishi Lancer which, in spite of being also offered in North America, didn't have the Diesel option there. It raises questions about the cheating software being used by Volkswagen as a way to keep some market reserve for its light-duty Diesels in the United States. On the other hand, it might clarify doubts and questions about the emissions-compliance of the engine anywhere else. 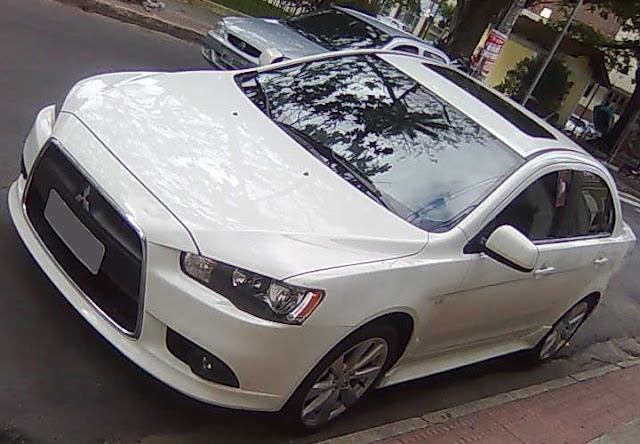 Another matter of controversy is the political aftermath of this incident. EPA and CARB policies have been questioned by many American citizens who see them as anti-American. All that witch-hunting about tailpipe emissions is frequently mentioned as a pointless measure, as it leads to a low overall efficiency of American-market cars compared to their foreign counterparts. Considering all the environmental impact of oil drilling, refining and logistic processes required to ensure a steady supply to meet an increased demand for Diesel fuel, it surpasses by far the environmental threat claimed against the Volkswagen 2.0TDI by EPA and CARB. Hell, while the devout Muslim Obama bows down to the Saudi king and forces the Americans to send their hard-earned dollars to the OPEC mafia, EPA closes its eyes to biodiesel and the direct usage of vegetable oils as cleaner, economically-viable replacements to Diesel fuel.

Shipping crude oil from the Middle East, Africa or Venezuela is also a dirty process, as many tanker ships are still fueled by bulk oil with high sulphur contents among other issues, while biodiesel and vegetable oils could be locally-sourced and they do close the Nitrogen cycle. Peanuts and castorbean, for example, not only are great energy crops but also help retain Nitrogen on the soil, which is excellent for crop rotation. Also, due to the prevalence of processed meats (hamburgers, sausages, corned beef, among others) over fresh meat in the United States, sure an enormous supply of low-cost fats from slaughterhouses and meat processing industries is readily available to be turned into biodiesel. So, it's not any hard to figure out that Diesel-engined vehicles with a lower fuel consumption are highly desirable as they impose a lower pressure on both food and biofuel prices, while the NOx issue wouldn't seem so significant when we take into account not just the closed Nitrogen cycle but also the lesser waste of petroleum to provide all the power required by tanker ships, drilling rigs and refineries. 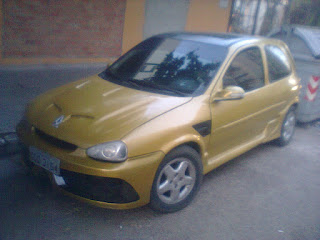 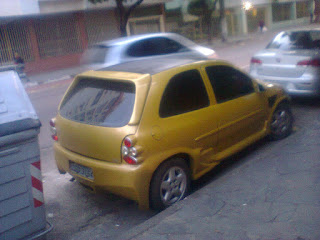 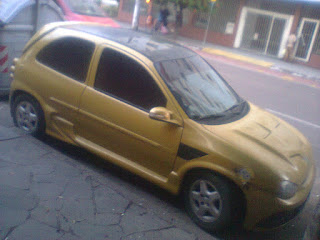