Sidevalve engine: is it really obsolete at all? 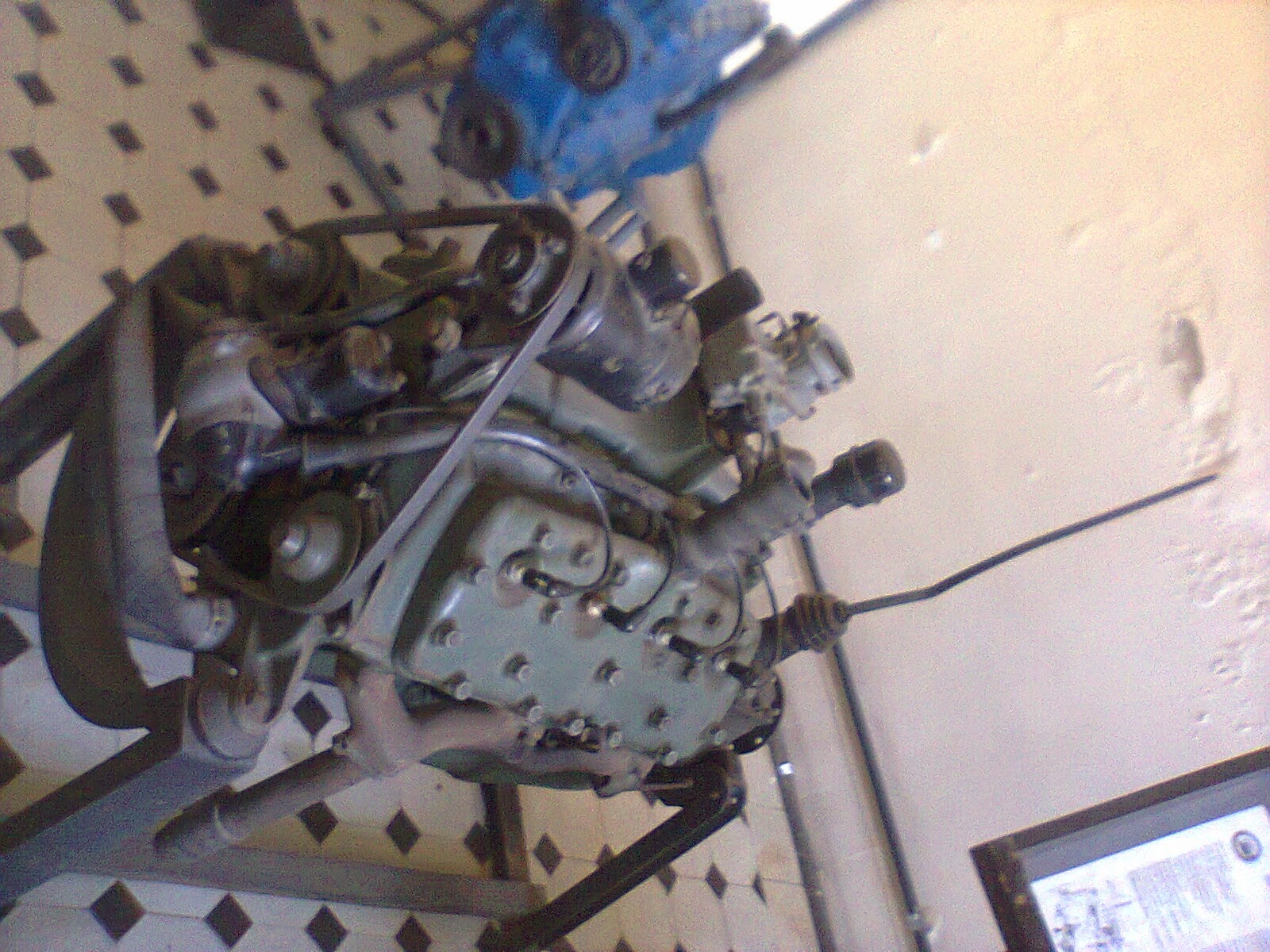 Sidevalve engines, also known affectionally as "flathead" engines due to their head formats, once had their days of glory, having in the earliest Ford small-block V8 one of their most iconic examples. Introduced in 1932 and available into Ford cars and trucks until 1954, it's still cult-followed at some extent. 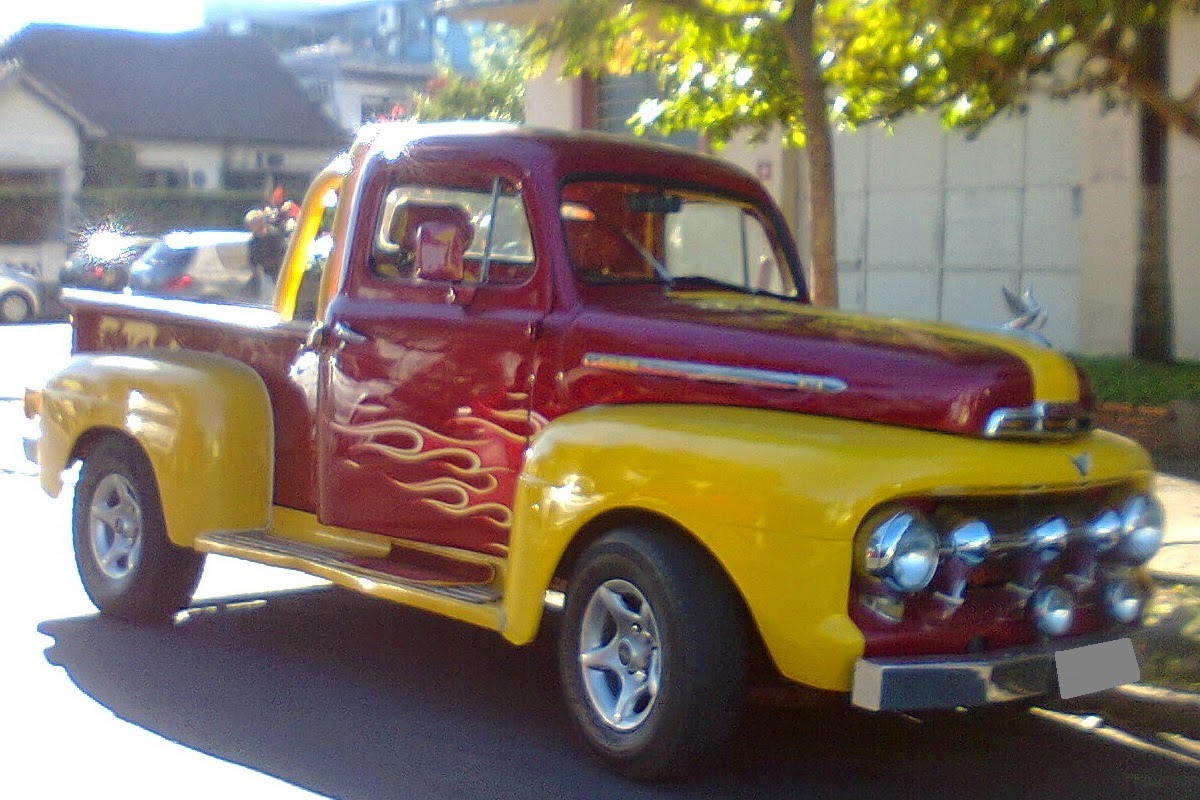 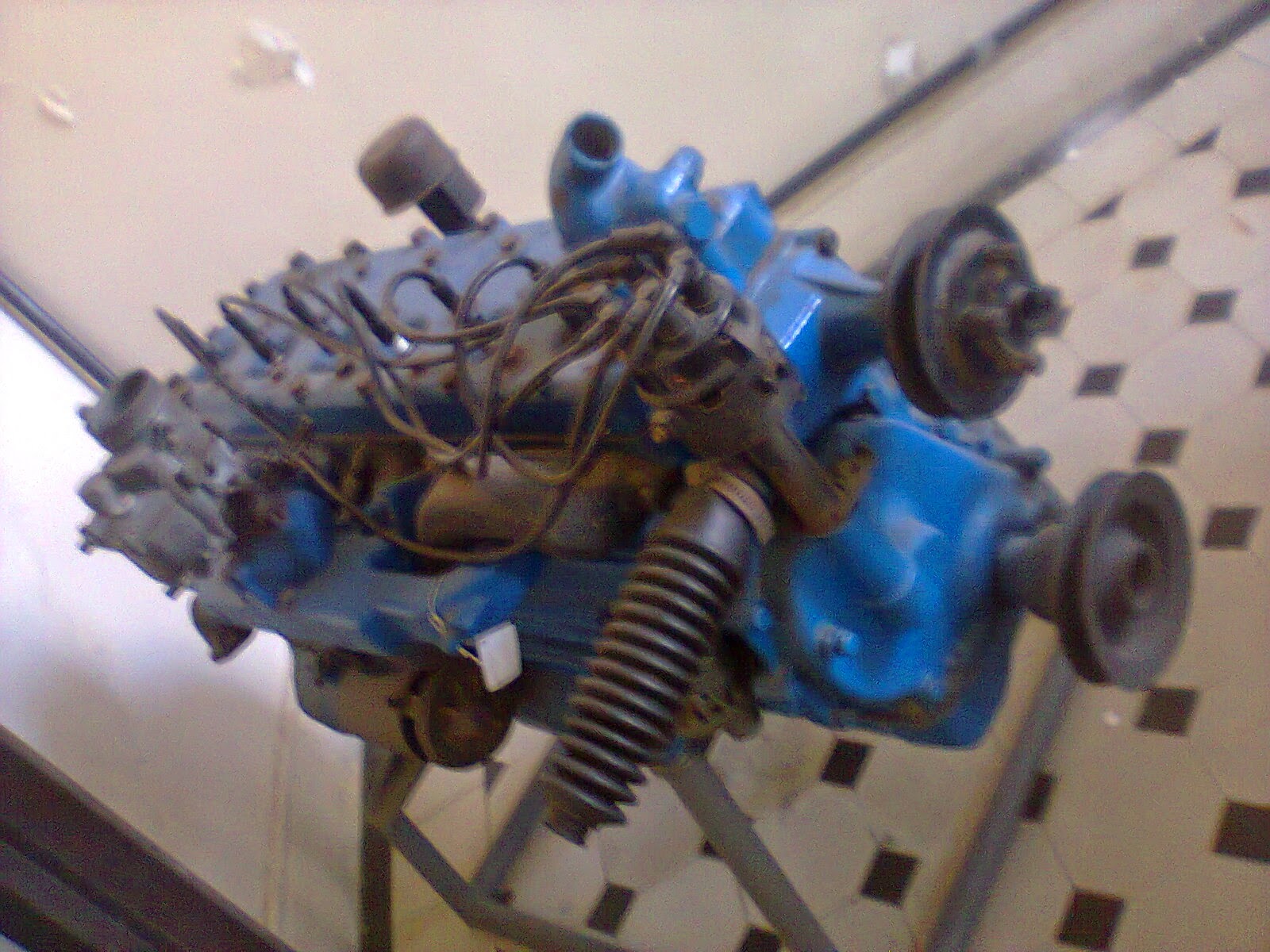 In spite of having some limitations, mostly concerning the internal flow restrictions, lower engine speeds, lower compression ratio and eventually an insuficient cooling of the head, the sidevalve layout has noticeable advantages regarding its overall physical volume much reduced due to the lower head, even though the block has to be slightly wider to accommodate the valves, reduced weight and a lesser likelihood of failures resulting from oil starvation, since the moving parts are kept further low so there is a smaller path the oil has to flow into. 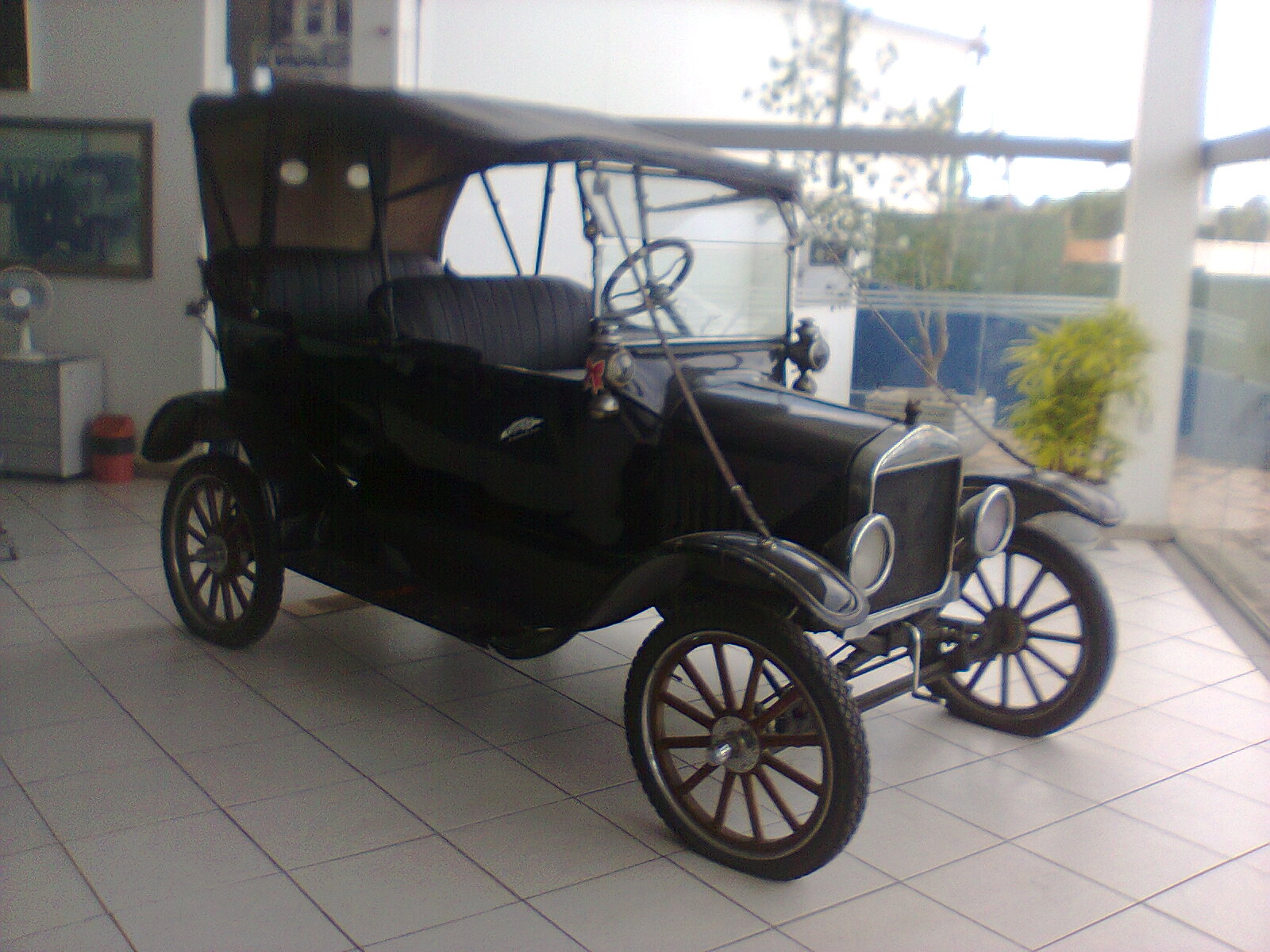 Another notable example is the Ford Model T, made from 1908 to 1927, always with a 4-cylinder sidevalve engine. This valvetrain layout does make sense for a no-frills vehicle such as the Model T, due to the lower manufacturing cost resulting from a simpler design, which also led to an easier maintenance. The inherently low compression ratio, often pointed as a disadvantage of sidevalve engines, actually worked out perfectly for the Model T, due to the lower grade of the regular gasoline available back then. 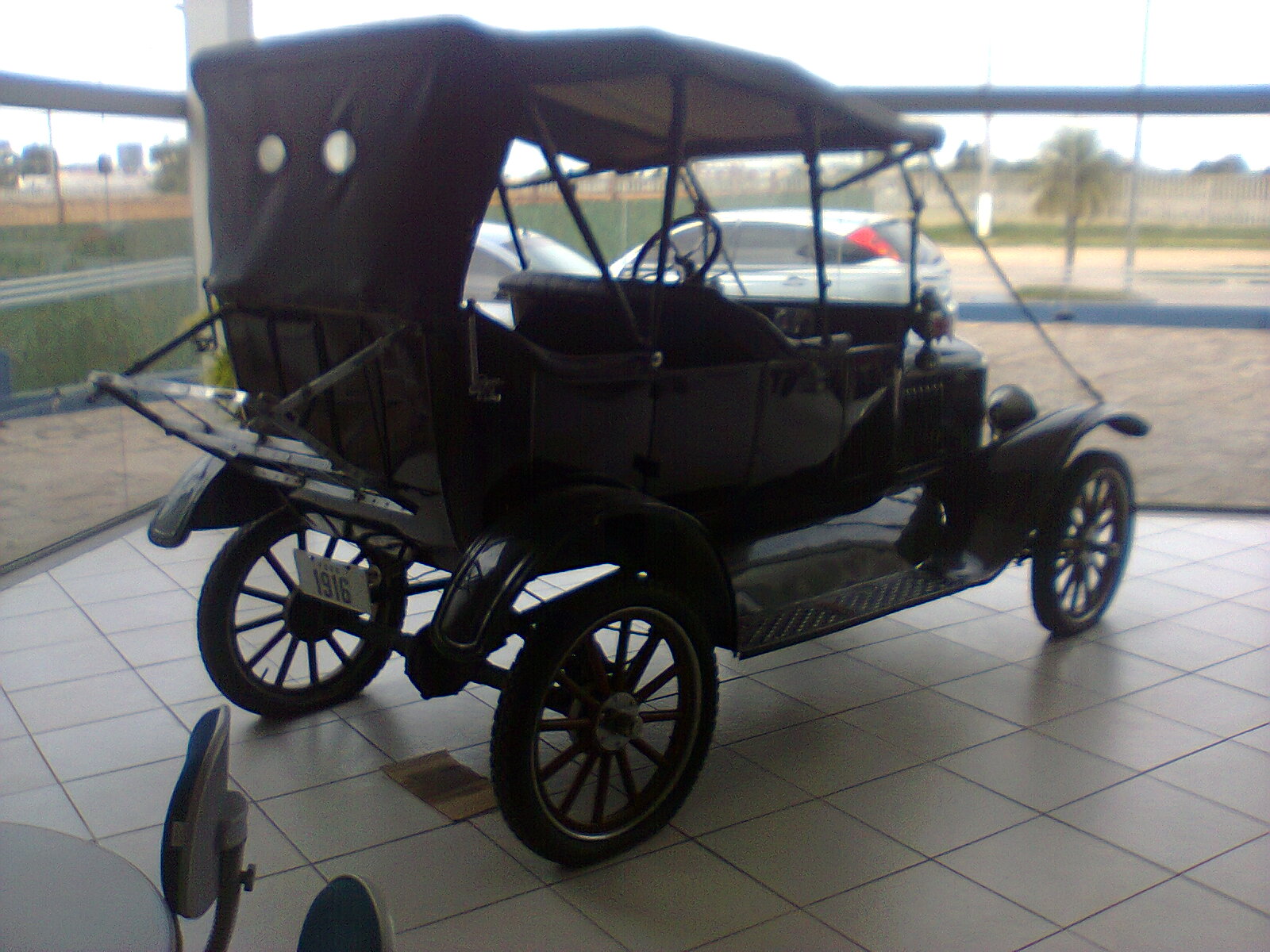 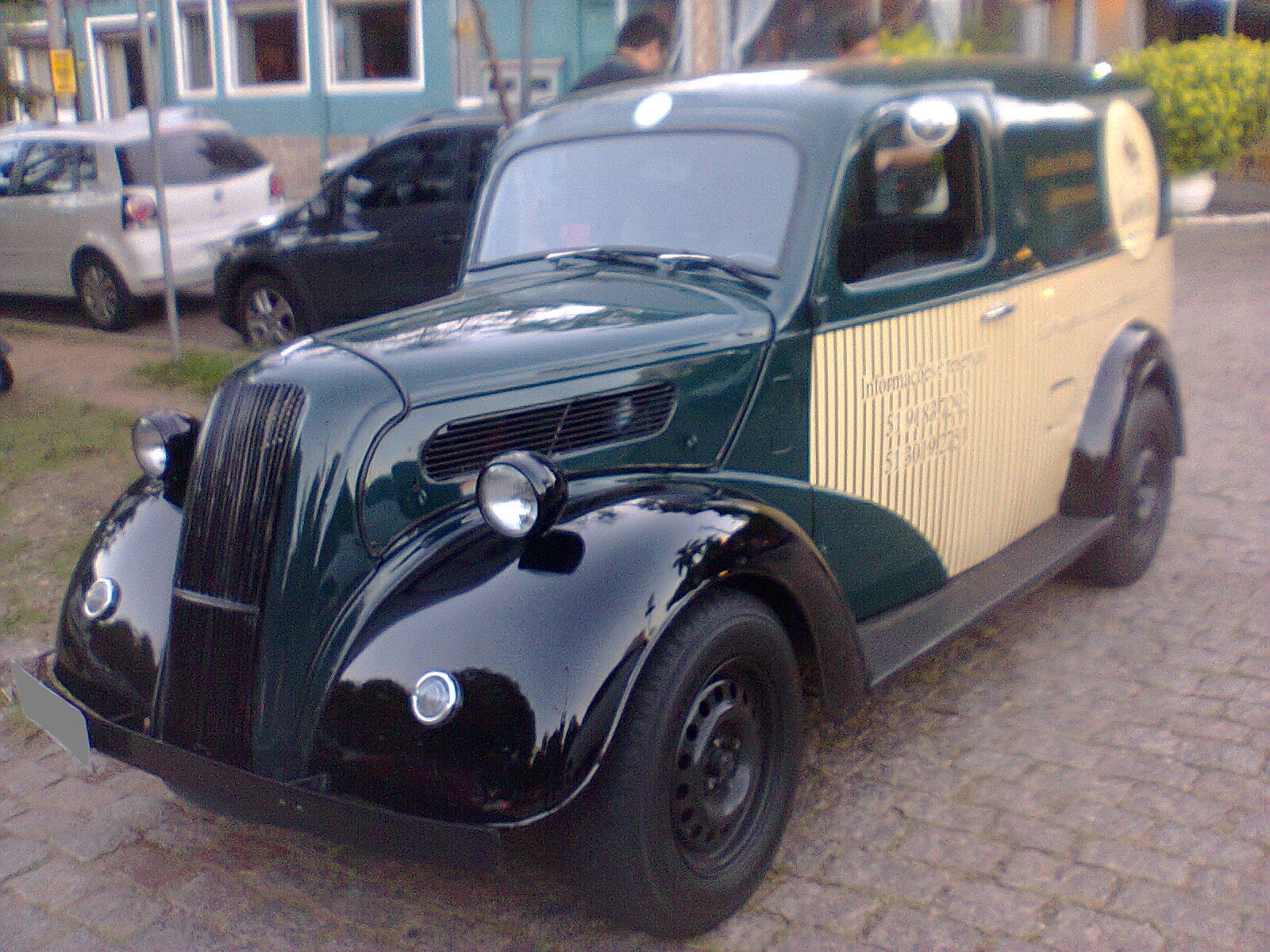 Sidevalve engines had also been highly popular in European compact cars, such as the British Ford E494A-series Anglia and the French Renault Juvaquatre, until late '50s. After that, the introduction of tetraethyl lead into the gasoline as an anti-knocking additive and valve seat hardening agent was kinda inviting for the extra expense on overhead-valve layouts which allowed a higher compression ratio, often pointed to increase the overall efficiency of the engine. 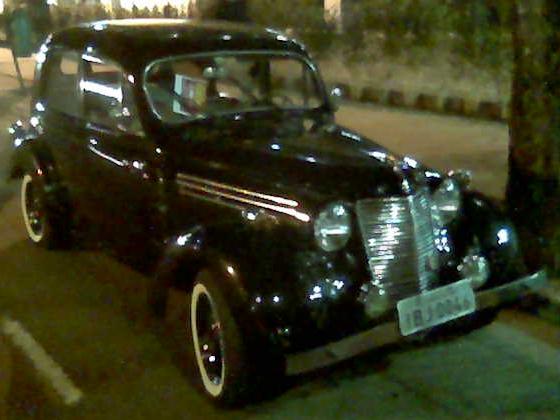 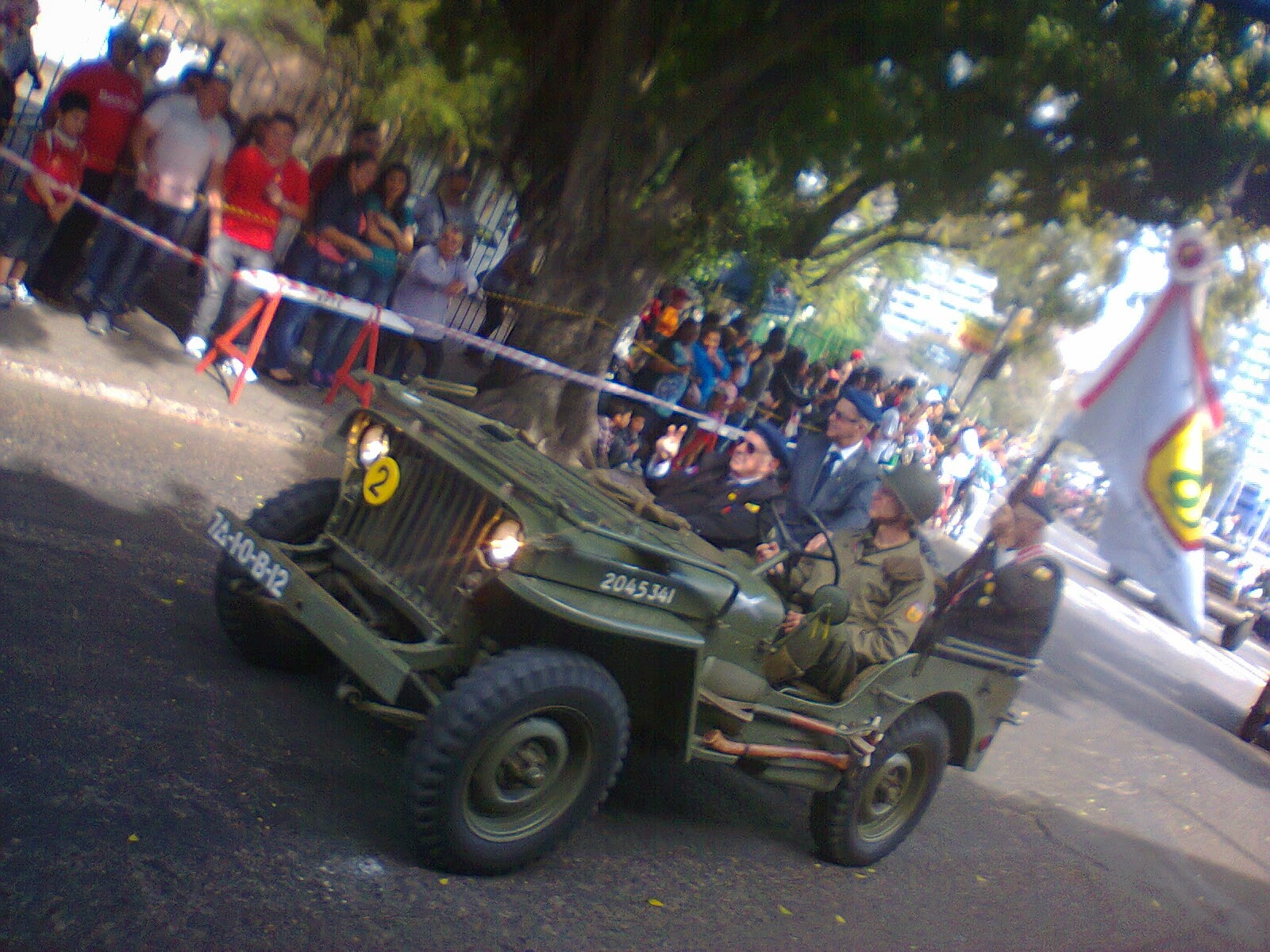 Another point favorable to the sidevalve engines is their suitability to special applications such as off-road vehicles and light piston-powered aircrafts. The low-end torque is actually favored by the inherently lower speed ratings, and the fact that engine moving parts are concentrated downwards also keep the lubrication more precise even under severe inclination variance. A good example is the early Jeep Willys, fitted with the Continental Go-Devil inline-4 engine. In spite of the absence of developments targetted to automotive applications, another promising market is light aircraft, plagued by the push for a ban of aviation gasoline (AvGas) due to environmental concerns about the tetraethyl lead content still present on it. Besides the suitability to lower-grade fuels, the lower speed in a sidevalve eliminates the need for a reduction gearing between the engine and the propeller. 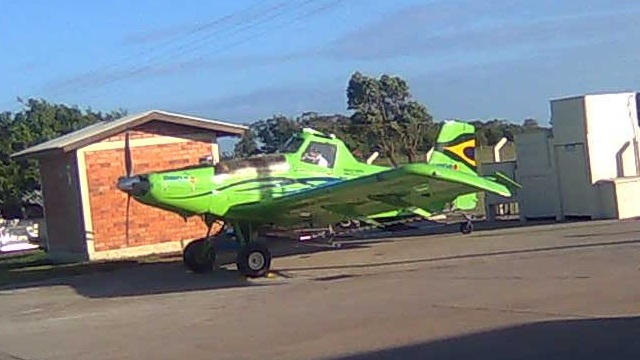 Despite all the incredulity towards sidevalve engines, they still have some advantages which are worth considering...