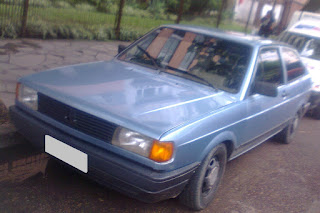 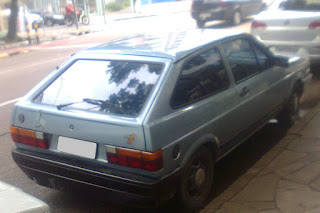 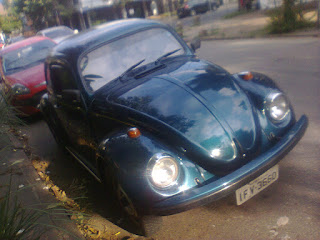 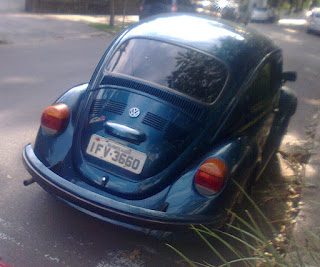 Gurgel BR-800, the Brazilian subcompact that nearly became an effective replacement for the Volkswagen Beetle 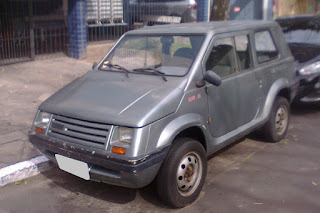 Creating a car that would fill the gap left by the Volkswagen Beetle's first phaseout in Brazil in 1986 was not an easy task, considering the harsh road conditions and lack of infrastructure calling for some mild off-road ability that was not so relevant in the overwhelming majority of the European-designed economy cars of the '80s that were simply stripped down in order to be sold locally. That could not be so much of a nuisance for someone who lived in bigger cities, but the countrymen needed something else, and the engineer João Augusto Conrado do Amaral Gurgel decided to take the challenge. Gurgel was already known in Brazil for the Volkswagen-based mini SUVs made by his company, but he was already envisioning a way to not be dependent of Volkswagen anymore. Even though the Transporter known in Brazil simply as "Kombi" would remain for a longer time, the relationship between Gurgel and Volkswagen has deteriorated after some of his products became a fierce competitor to the Typ181 "Thing" for regional export markets in the Caribbean, so an attempt to become independent of their engines supply turned out to become a critical matter.

With the first production-ready prototypes featured in Brasília during the Independence Day Military Parade in september 7th, 1987, and the deliveries starting in the following year, the Gurgel BR-800 was not so much of a commercial success but had some technical features that rendered it effective as a viable replacement for the Beetle. Despite having a front-mounted engine while retaining the rear-wheel drive, which called for a presumably less-efficient transmission setup due to the presence of a driveshaft, the 50-50 unloaded weight bias meant any compromise to the the cross-country capability would be minimal. Relying on the same 4-speed manual transmission and rear axle found in the 1.4L versions of the Chevette, the Gurgel-designed 0.8L water-cooled OHV flat-twin was meant to reach the then-impressive 25km/l (around 62MPG) fuel consumption. Overall performance was not really something to brag about, but neither were some comparable European-designed cars that were never brought to Brazil by the local branches of foreign automakers such as Fiat. Featurng a space-frame chassis with a fiberglass-reinforced plastic body, its manufacturing was somewhat labor-intensive and time-consuming in a comparison to the pressed-steel unibody layout which was already widespread among major automakers.

Marketing was not so great, with the sales between 1988 and 1990 being tied to stockholding of the company and therefore it became a less attractive option for those buyers who were just looking for a no-frills car and nothing else. The situation became worse for Gurgel in 1990 when Fiat applied for a fiscal incentive for cars up to 1.0L instead of 0.8L and the Fiat Uno Mille could be offered at a more competitive price due to the greater production scale inherent to its design. As a former director of the local branch of Mercedes-Benz once said, Brazilian people consider the size of a car as one of the most relevant matters comparing different models close in price, so the 3.195-metre long and 1.47-metre wide BR-800 was in a clear disadvantage against the Fiat Uno, being phased out in 1991 with a technically-similar model named Supermini replacing it from 1992 to 1994 when Gurgel went out of business. However, nowadays with a new generation of small city-cars flourishing even in Brazil, it's worth to remind the Gurgel BR-800 and the attempt to effectively replace the Volkswagen Beetle. 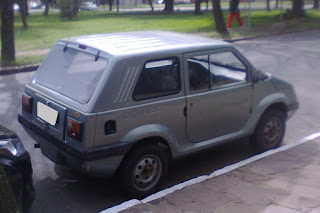