RHD to LHD conversion: is it really justifiable under a safety view?

For many reasons, such as colonial heritage, national sovereignty, cross-borders driving safety or even economical reasons, left-hand traffic is still enforced in some countries, altough right-hand traffic is currently more usual. 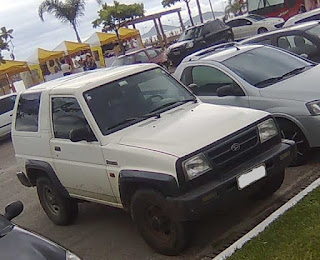 However, this doesn't prevent second-hand Japanese right-hand drive vehicles, intended for left-hand traffic, to be popular even in right-hand traffic countries such as the Philippines, Paraguay, Bolivia and Chile, altough RHD to LHD conversions being mandatory for the vehicles to become street-legal. Main reason for that is the visibility while passing by other drivers, preventing head-on collisions. 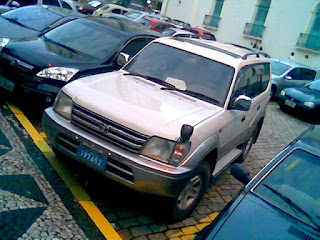 Other right-hand traffic countries that allow the Japanese RHD used cars, such as North Korea, Russia and the United States, don't require the conversions. In the United States there are even some locally-made special-purpose RHD vehicles, such as parcel-delivery vans allowing the driver to get out of the vehicle already on the curb side. Canada had an RHD ban held in Quebec despite its increased comfort for rural mail carriers who could easily perform their duty without getting outside the vehicle in the cold weather. This led up to some RHD vehicles to be converted to LHD in the Philippines before the arrival in Canada. 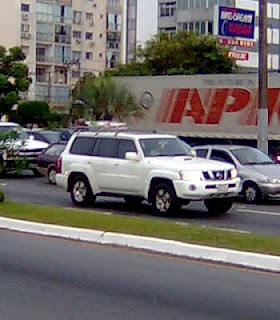 I have already seen personally some Japanese vehicles converted from RHD to LHD, and despite the improvements in high-end setups there are still some cheaper backyard workarounds that end up as a threat to the safety, such as the use of motorcycle transmission chains and sprockets to link a simply cut-away steering collumn to the remaining right-side steering box instead of reverse the assymetrical steering links and a proper relocation of the steering box and the power steering hydraulic pump (when applicable) for safety and weight-saving reasons. 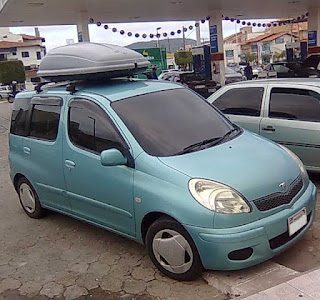 Even in a good-quality conversion, often the relocated steering collumn can lead to clearance issues with peripherals at the engine bay like the HVAC compressor, alternator and brake booster (that also are usually relocated) or with turbochargers when there is no LHD provision in the vehicle's original design, leading to a messy appearance inside the engine bay if the accessories mounting brackets and the exhaust manifold (including the turbo housing) are not properly rebuilt to meet LHD specifications. 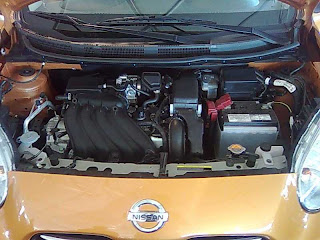 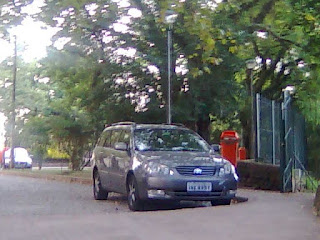 Nowadays, due to the extensive use of global platforms by the automakers for cost-cutting, this problem is not so usual anymore, and interchangeable parts from official-market models can be easily found to increase the factory-like finishing, altough increasing the cost. 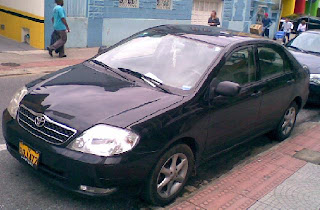 But we must consider the main reason to the RHD grey-imports popularity in some markets like Paraguay and the Philippines is the price tag, and even after the LHD conversion it's usually lower than the price of a factory-fitted LHD vehicle. Often, due to low budget, the interior trim is quite neglected and some driving interfaces such as the automatic transmission shifter knob and electric functions controls are not reversed to ease the operation, despite all the complexity of the mechanical and structural changes involved with the relocation of the steering setup and pedal assemblies.
Afterall, I'm not so favorable to the RHD to LHD conversions since there are nowadays some different options to overcome the visibility issues that are not just cheaper but also avoid a badly-performed conversion. The use of an auxiliary camera mounted either at the top of the left A-pillar, in a similar scheme to the reverse-view cameras currently very popular as an aftermarket mod (and even as a factory option for some models) is an easier and cost-effective way to solve that problem, plus not taking the vehicle's safety and structural integrity at risk. 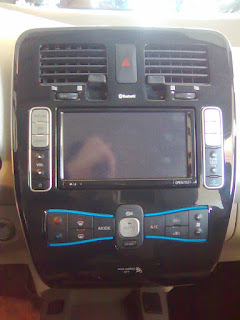 Since some newer audio systems are fitted with a multi-function screen, sometimes integrated with other electronics of the vehicle, this could ease the adaptation of this visibility-enhancement setup, altough I would prefer either a dashboard-mounted screen or integrated to the inner rearview mirror. 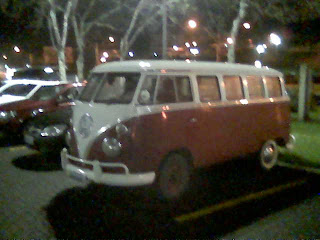 The same functionality has been adapted into some LHD Brazilian-made Volkswagen Kombi vans that were exported to Japanese and British collectors in early 2000's with a small camera top-mounted at the right side of the vehicle for a safer drive in left-hand traffic. It's also an usual add-on to large American LHD vehicles in Japan. 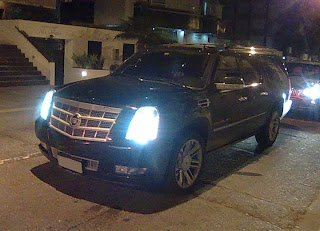 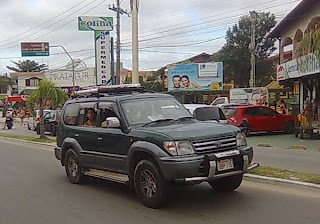 Considering another detail that can get unnoticed but makes a huge difference, the windshield wipers mounting position and sweeping pattern, often remaining unchanged in the converted vehicles and then more favorable to RHD visibility, it makes even more sense to remain RHD. It's also not so unusual for the SRS-Airbag to be disabled altough remaining present, giving a false safety sensation to the unsuspicious driver of an LHD-converted car.
So, the safety argument favorable to the conversions goes over...
Postado por cRiPpLe_rOoStEr a.k.a. Kamikaze às 7:05 AM 3 comments: