Audi A3 towing a camping trailer 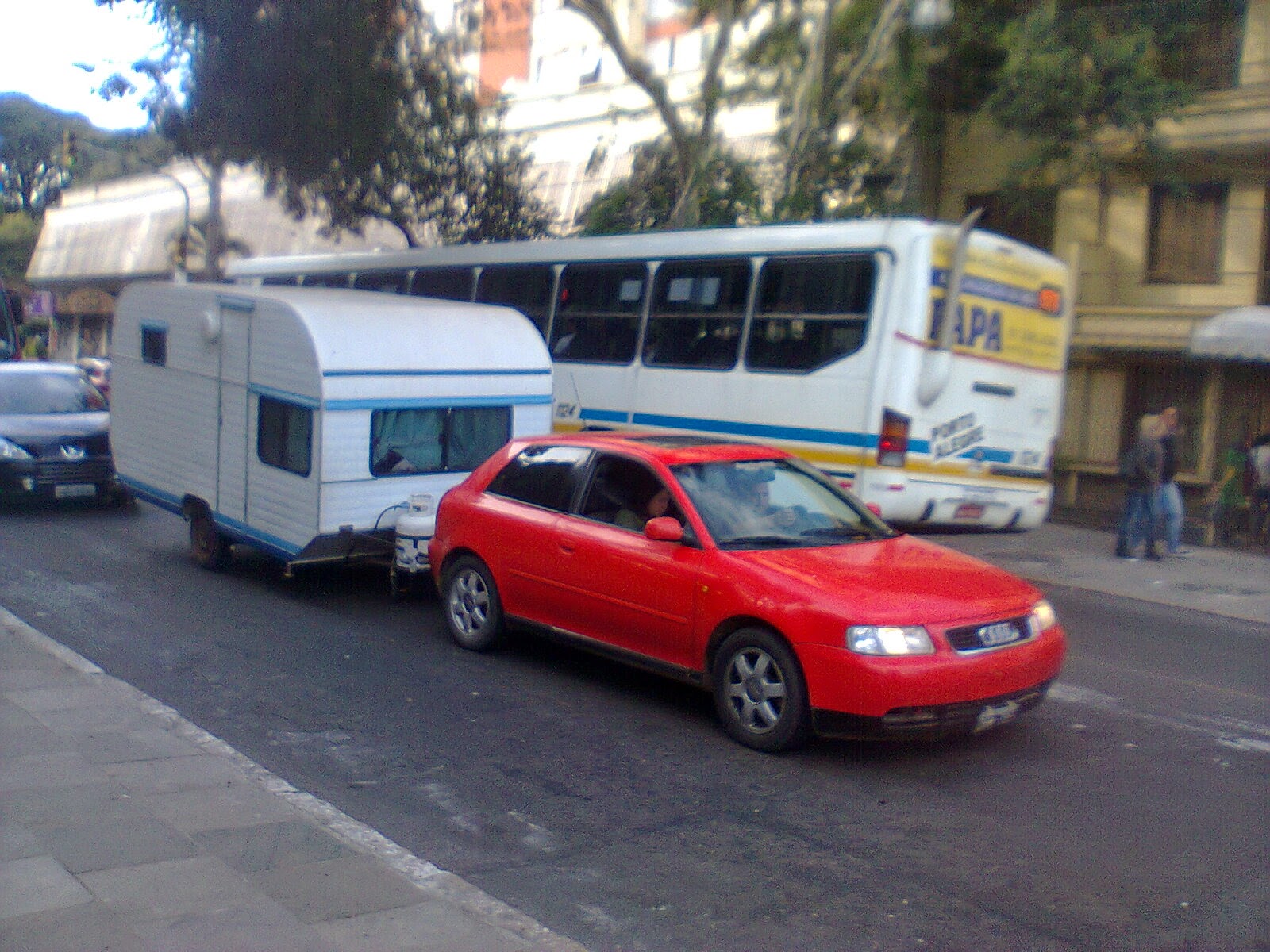 The folks at Ecomodder.com often come with the discussion about the towing ability of compact cars, in spite of the low tow ratings for the U.S.-spec versions of some cars. When I saw this old Audi A3 TDI matched to a camping trailer, I had to take the pictures. Spotted in my hometown, Porto Alegre, where some matches of the 2014 FIFA World Cup are being held. 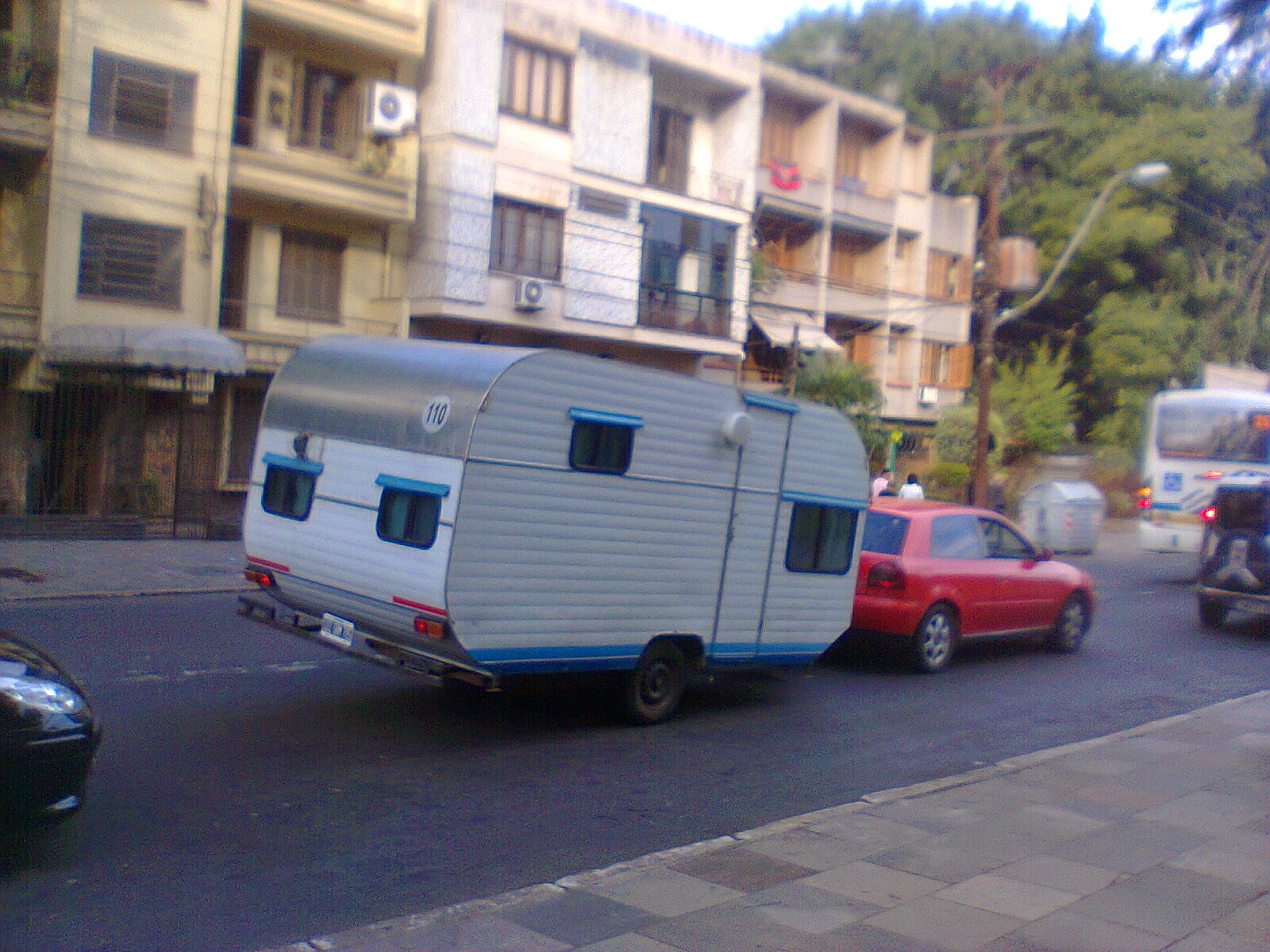 Honda Biz 125 Flex, among the cleanest-running vehicles in the world 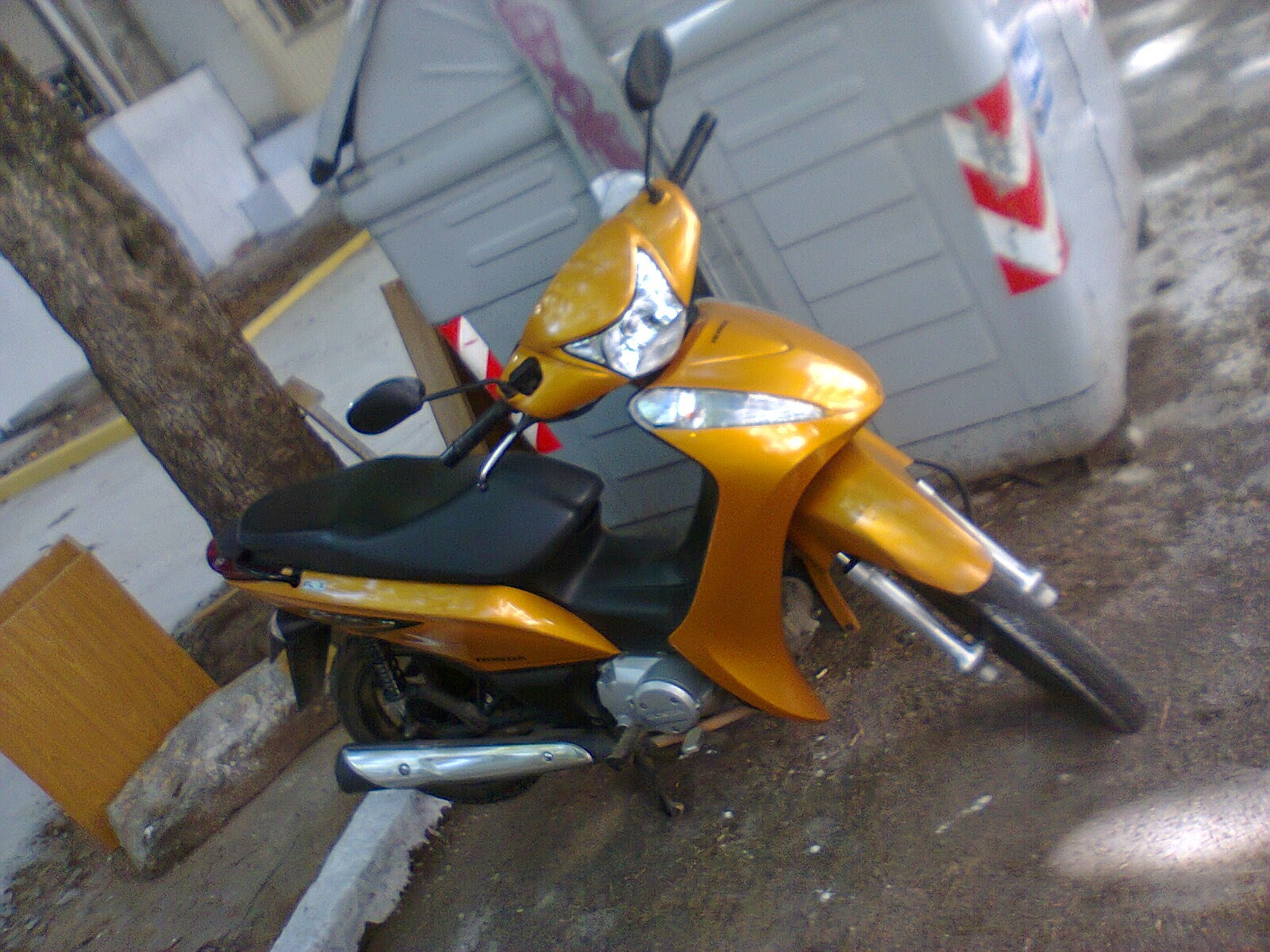 Some penny-pinchers in the United States might be kinda jealous that Honda doesn't offer any of its newer Cubs back there, since it's among the cheapest-to-run motor vehicles in the whole world. Anyway, there are also those "eco-conscious" customers who would still want a basic motorcycle just for their city commuting, or if they have the nuts they could even try some short-distance road trips too. The current Brazilian-made Honda Biz 125 PGM-FI is also remarkable for featuring flexfuel ability, decreasing its environmental footprint when running on ethanol. The good old air-cooled horizontal single-cylinder engine, increased to 125cc and fitted with electronic fuel injection, can take it around 65 MPH top speed while still returning 125 MPG effortlessly on gasoline, or around 80 MPG on pure ethanol. 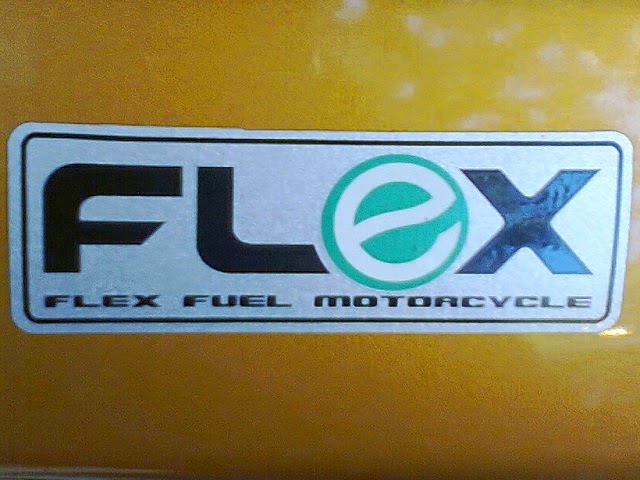 On a sidenote, the air-cooling also eliminates the need for cooling fluids, hoses and a water pump, decreasing not just the manufacturing energy expense but also the amount of replacement parts required throughout the vehicle's lifespan. In general, altough requiring less raw materials and energy to be manufactured, motorcycles had been regarded as polluting more for a given amount of fuel used than a car due to less stringent emissions standards in the past, but nowadays with EFI and catalytic converter getting widespread they become cleaner. For those who commute solo, want to decrease their footprint and don't have so much hauling to do, that's a reasonable option. 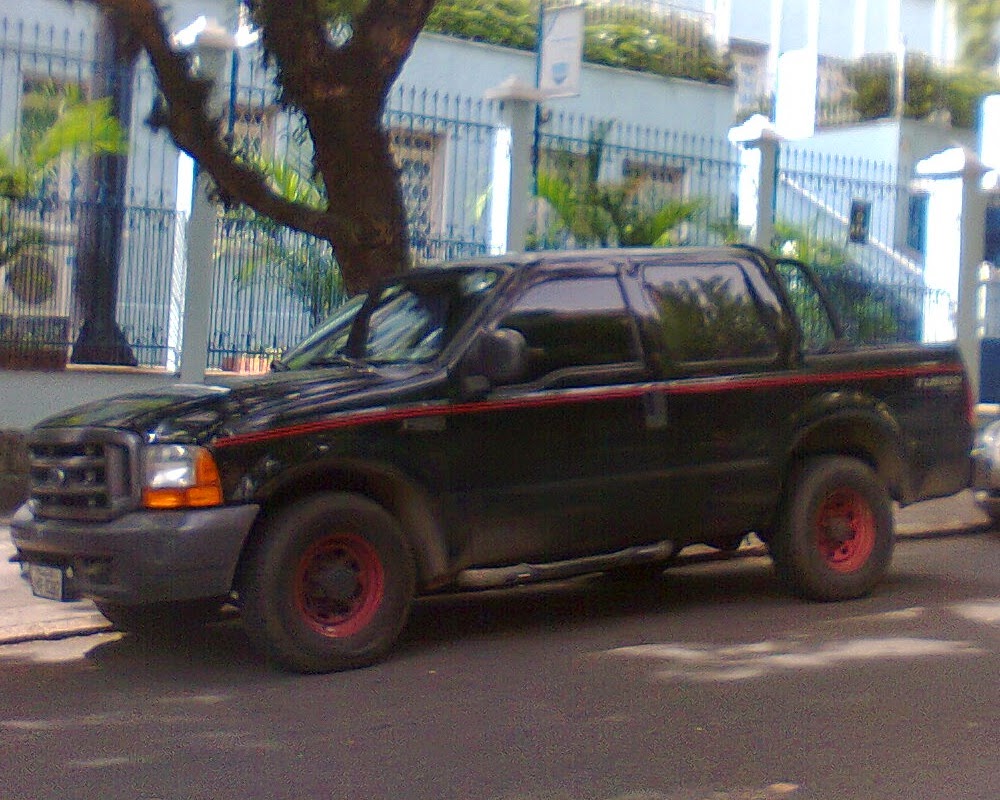