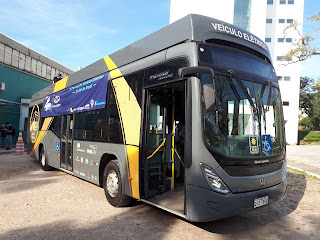 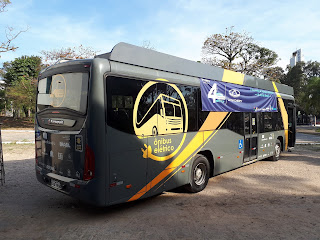 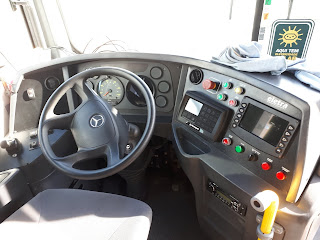 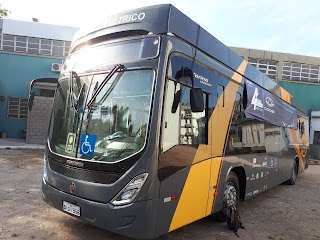 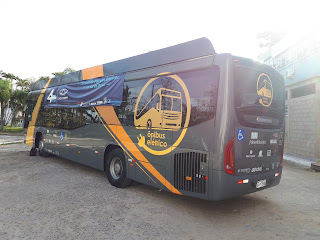 Postado por cRiPpLe_rOoStEr a.k.a. Kamikaze às 12:12 AM No comments: 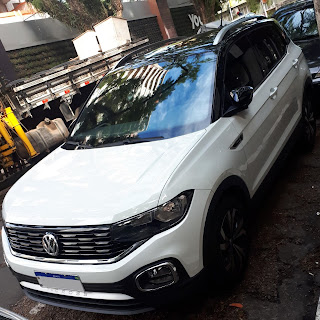 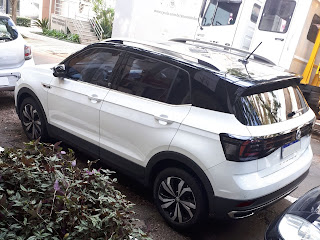 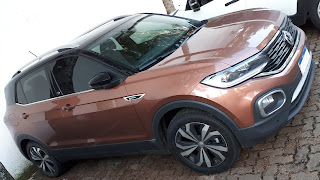 4 reasons why sidevalve/"flathead" engines could make a comeback 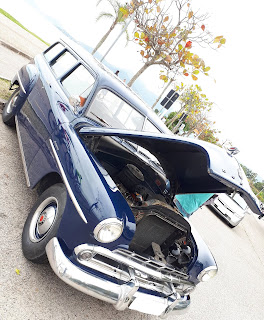 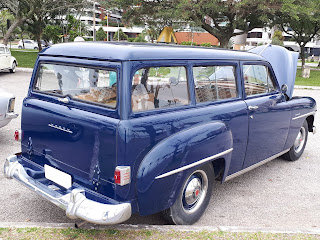 Sidevalve engines, also frequently mentioned as "flathead", have been relegated to the past at least since the '50s in the automotive market. With one of the longest-lasting series with such valvetrain layout being Chrysler's flathead-six, which soldiered on from 1924 to 1960 in American-made civilian cars and trucks which included the '51 Dodge Kingsway, up to the '70s for some military vehicles and other specialty applications, and at least until '61 in Argentina, it fell out of favor mostly after tetraethyl-lead became a popular anti-knock agent for gasoline, allowing for higher compression ratios which were easier to implement on overhead-valve engines because of their combustion chambers not advancing to the side of the cylinder head where the valves would open. Despite being usually portrayed as unsuitable to meet requirements of a modern driver, a sidevalve engine has at least 4 good reasons which could still render an eventual comeback of it somewhat desirable. 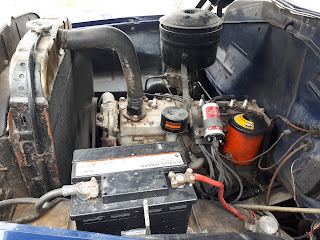 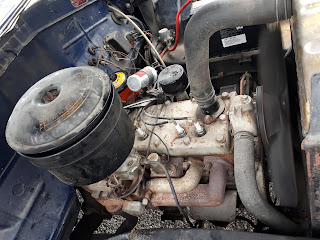 1 - ease of servicing: with fewer parts, and some critical componets easier to reach whenever some technical intervention becomes required, it also saves time and thus enables the vehicle to resume its usual operating routine sooner. Even a full engine overhaul, if it ever becomes required during the useful operating life of a vehicle fitted with a sidevalve engine, takes less time and fewer raw materials are needed because of the lower amount of parts in need of a replacement;

2 - lower revving: leading to advantages such as a longer engine longevity, besides being optimized for low-end torque which enables keeping a comfortable cruising speed on a higher gear with fewer RPMs, the peak torque closer to idle may also render it easier for novice drivers to learn how to use a manual transmission (which nowadays with so many automatics might serve as somewhat of a passive anti-theft device). Obviously can't compare so accurately to a more rev-happy modern engine, but the greater lower-end torque renders a larger-displacement sidevalve operating at lower RPMs paired to a higher gear ratio suitable to perform the same tasks with fewer stress;

3 - low manufacturing cost: with fewer parts due to its simpler designs, and some such as the cylinder head being noticeably simpler than what would be found on any other 4-stroke engine, a sidevalve could appeal to some conservative and budget-conscious buyer. For work vehicles such as trucks, which are also usually not so burdened by a displacement-biased tax structure which is prevalent in Europe and South America, this advantage may remain easier to exploit; 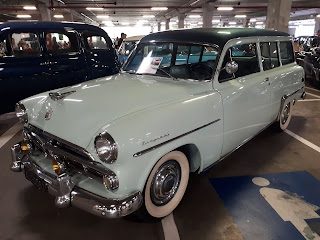 4 - possibly beneficial side-effects of a lower compression ratio: in a time when most spark-ignited engines now feature direct injection in order to enable a sky-high compression ratio and lean-burn leading to a more Diesel-ish fuel efficiency, the more conservative compression ratio on a sidevalve may not be so bad at all. As it leads to a lower aerodynamic heating of the intake charge, a leaner air/fuel ratio won't increase any likelyhood to pre-ignition/knocks, all while it also avoids the increase on Nitrogen oxides (NOx) which now plagues most direct-injection gasoline-powered or "flexfuel" engines able to operate on ethanol. So, even with a more affordable and easier to service conventional port-injection system replacing the carburettors which prevailed on the sidevalves' days of glory, some competitive fuel efficiency may not be out of question. And if some alternate fuel such as CNG is used, which is not the case on the collector vehicles I usually see that still feature their original drivetrain such as this '53 Dodge Kingsway, it's roughly impossible to trim the mixture so low to still enable combustion amidst an increased risk of overheating usually associated to an excessively lean air/fuel ratio; 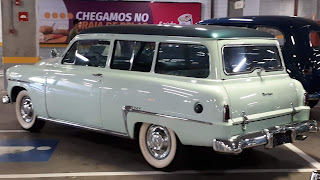