Hummer: currently out of business, but still a strong brand 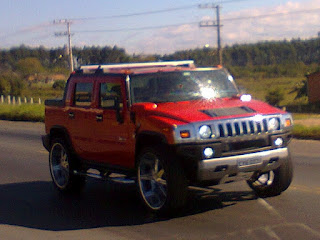 One of the best-recognized brands in the world, Hummer was one of the best American symbols. Its characteristic military-inspired design inspires either passion or the deepest hate not just for the vehicles, but also for its owners and the United States in a general way. Yes, there are many losers who blame Americans just for being Americans, hence the rejection against many of the modern cultural icons such as Coca-Cola, McDonald's, and Hummer... 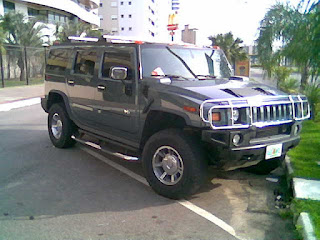 Its size tends to please men who want a vehicle with high tow/haul capabilities and off-road ability for outdoor leisure, and also soccer-moms women due to its visibility on traffic and the perception of the ruggedness as a safety factor in a family-oriented vehicle. For this reason, in a partnership between AM General (developer of the original military Hummvee) and General Motors, civilian-only models started to be made based in the Chevrolet/GMC full-size truck platform. 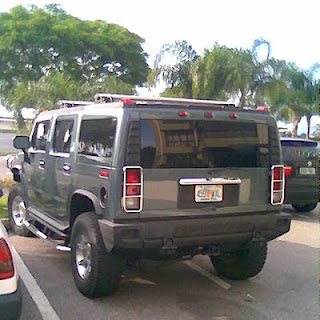 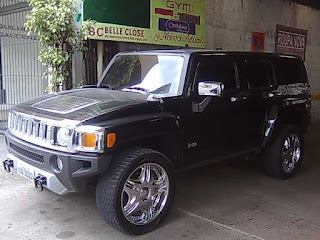 Subsequently, there was a lighter series, the H3, notably narrower and initially not fitted with a traditional V8 (having an inline-5 gasser instead), based in the mid-size pickups platform co-developed with Isuzu, and then more suitable for export markets. Factory-fitted right-hand drive versions were officially released in 2007 and even started the global expansion of the brand with a manufacturing facility in South Africa, but in 2008 came the Real Estate crisis that led to a severe economic recession, and GM was strongly affected. 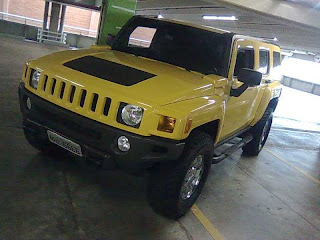 Under a strict restructuration plan ruled by the federal government, General Motors phased out the Hummer brand in 2010. Many of its enthusiasts blame the president Barack Obama for that, since many of his supporters seem to be "sorry" for being American and don't really give patriotic values their due respect. Actually, after the "Buy American" bill, it's quite dumb that an American industry icon was so neglected... 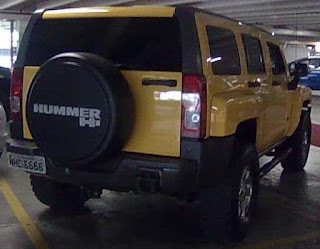 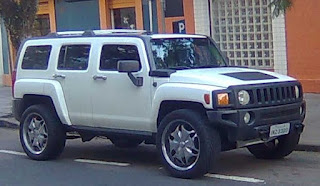 Considering the technical aspects, the H3 could remain on production. The frame, lighter than the one used in the H2, could be fitted with smaller engines, such as the Opel C24 2.4L inline-4 used in Brazilian versions of the Chevrolet S10 and in the Isuzu D-Max (badged as Isuzu KB 240 in South Africa when fitted with this engine) and the Ecotec 2.0L turbocharged that incorporates downsizing concepts while delivering a performance comparable to the 3.7L inline-5. It's worth to note that the 2.0L Ecotec would be subject to lower taxes in many export markets due to its displacement and favored due to its lower fuel consumption. Also, many Diesel engines from Opel, Isuzu, Fiat and currently Chevrolet can perfectly fit inside its engine bay, and are a decisive sales argument in Europe, also desirable in Australia due to the extended range it can provide, South America due to the lower operational cost and in Southeast Asia due to the harsh environmental conditions in the countryside. Even for the American market it's a good option since it helps to decrease the demand for imported fuels without sacrifice the overall performance even in a heavy vehicle... 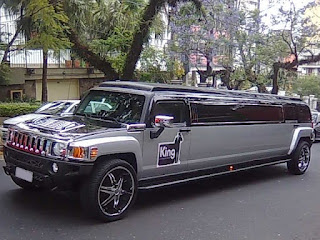 It's also noticeable that the current generation of Diesel engines has even some 4-cylinder options perfectly suitable as a higher-efficiency option to the gasser V8. The presence of a turbocharger in many of the modern Diesels is also an advantage for uphill driving since forced induction provides a more constant intake pressure, reducing power losses in higher altitudes... 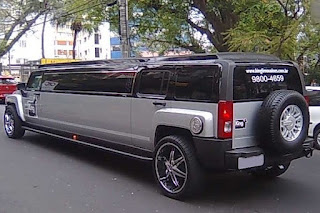 Actually, even its heavy-duty body-on-frame configuration is more suitable to experiences with alternative fuels and energy-saving drivelines since it allows a larger flexibility for layout arrangements than an unibody. 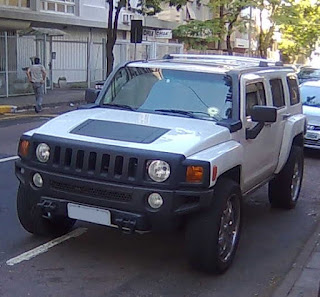 So, despite the current hiatus experienced by the Hummer brand, it's still well-recognised in the market, has a strong cult-following and is clearly possible to become profitable again. 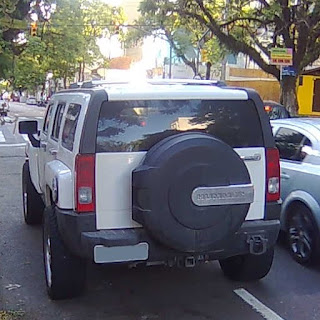