Is it worthwhile to have an utility trailer? 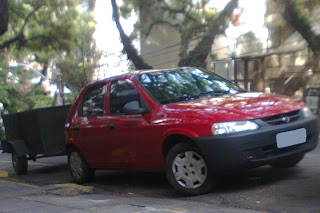 In many circumstances, an average light-duty car is not enought in matter of cargo volume without compromises to the passenger space, but not everybody is willing to get a truck or could afford to deal with its higher operational cost to be used only a few times at its full capabilities (or at least closer to that). 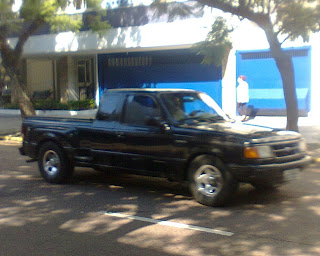 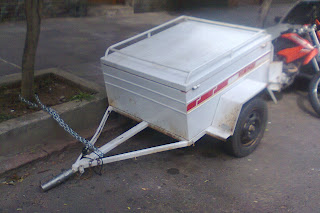 Then, an utility trailer can be considered a viable alternative to deal with unfrequent hauling needs due to its versatility, but it's important to also consider its effects over the handling and the maintenance cost. It's not unusual for trailers with a gross weight until 700kg to not feature brakes, and to be fitted with live-axle leaf-spring suspension (often without shocks) and small 13" tyres, cheaper to replace that truck tyres. 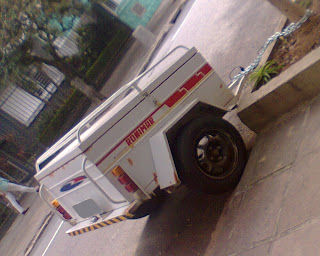 Even considering the cost of the tyres for both the trailer and a compact car, it can remain cheaper than a set of 4 truck tyres. 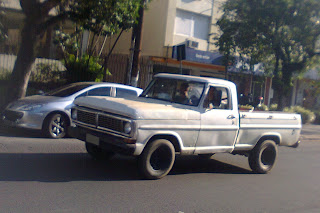 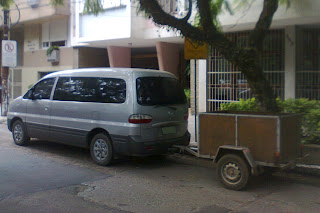 Utility trailers, altough not classified as a vehicle, are usually required to have their own title and license plate. 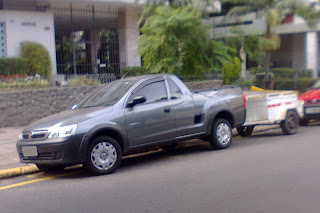 Another favorable argument to an utility trailer is when the load can damage the pickup bed. It's particularly more critical in a modern coupé-utility, such as the Chevrolet Tornado/Montana/Opel Corsa Utility, which unibody layout makes harder to replace the body panels without compromising the structural integrity. 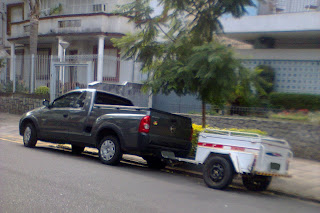 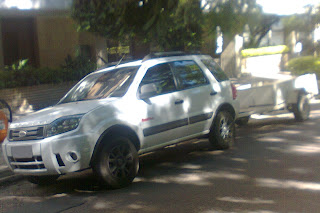 It's also important to consider the extra loads over the pulling vehicle's stock brakes, engine and driveline. Common-sense is recommended to ensure the trailer wouldn't compromise too much the overall safety and the durability of the vehicle, which could turn the budget aspect less favorable. 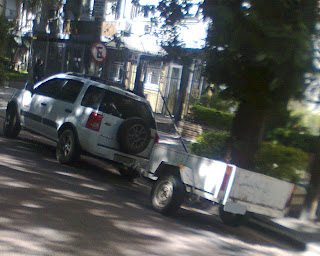 When it starts to become overkill, the problem is deeper than the anticipated replacement of tyres and brake pads, even the transmission can be severely damaged in a light-duty vehicle depending on the trailer's gross weight and the terrain conditions. A bloke who sells fresh coconut water at one of the parks of my hometown told me he once ruined the transmission of a Fiat Uno hauling coconuts with a trailer, since it had to retain lower gears with the engine at higher revvings for longer periods due to the excessive load... 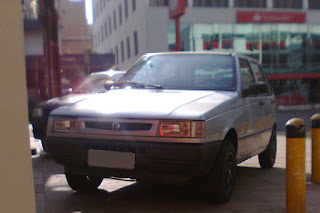 So, as long as the limitations of the towing vehicle are respected, an utility trailer can be a cost-effective way to conciliate hauling capacity with money savings that a truck couldn't provide. 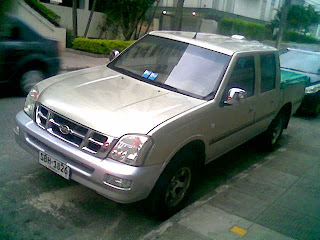