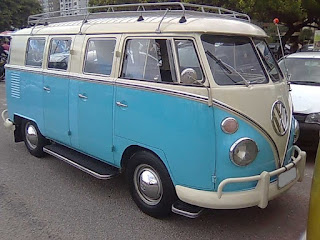 It's not unusual for people who never went to Brazil to rely on misconceptions about local variants of the classic air-cooled Volkswagen models, such as the Transporter which is more known locally just as "Kombi" regardless of version, including the pick-ups and panel vans. Some even presume that this 6-door version known as "lotação" (Brazilian Portuguese for "jitney", "share-taxi" or "marshrutka") was the rule instead of an exception. Well, while having all the doors hinged upfront, and even some offside passenger doors, became a desirable feature for the share-taxi service, it would actually become unfavorable to load or unload bulky objects when the vehicle had the rear seat rows removed and was used to haul cargo. Therefore, the Kombi Lotação had quite a limited market share compared to the regular model fitted with the split curbside door. 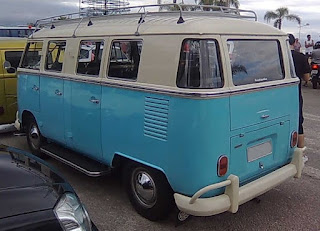 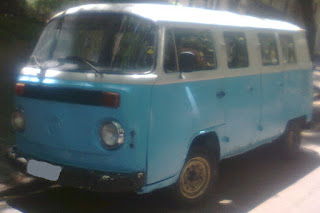 The 6-door "lotação" trim lasted until early-'80s when the Brazilian Kombi had already undergone the facelift that led to the introduction of the single-piece windshield and started to become outfavored by municipal administrations that started pushing minibuses as the standard for the share-taxi service. A T2b "bay-window" Kombi Lotação, since is less sought after by collectors, might have become even rarer than a split-window by now. It was quite a surprise for me to spot this '77-'78 one in my neighborhood a few months ago, currently used by a construction contractor. It was quite derelict, missing some door handles and the running boards, but still working. 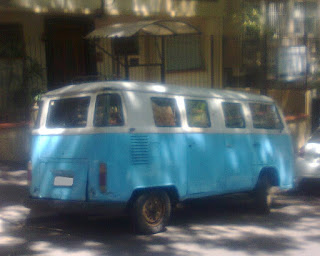