Possibly the last remaining International KB-1 from my hometown 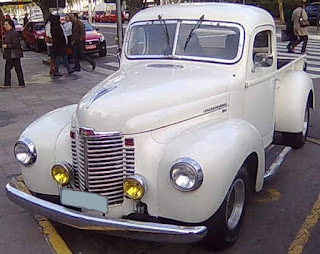 Took these pictures in August 2011, and since then I had only seen it again a handful of times while passing in front of an apartment complex where it could be seen from the street at the carport. 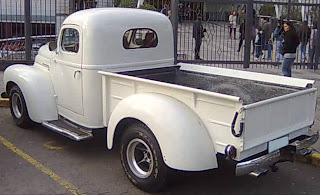 Pictures don't show it, but it had a Ford steering wheel, which considering how hard it might be to find spare parts for its stock Blue Diamond engine might suggest a repowering with either a Ford 221 "Falcon Six" or some MWM Diesel engine fitted to a Brazilian derivative of the F-Series, even though I have never seen it running in order to identify by the engine sound if it's a gasser or a Diesel. 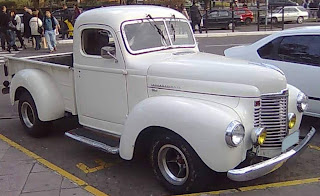