It may sound quite strange to suggest an English engine as a good option for a French car due to all the rivalry between France and Great Britain, but it's not so pointless at all. Among the best British engines, the Perkins 4-108 deserves a special status even though automobile applications were not widespread, mostly concentrated on utility vehicles and light-duty vans. Since it was phased out in '92 it would not be available during the production run of some cars I believe it could've been a good fit, but I'm sure it could have lasted long enough to eventually find its way into at least 5 French cars from the '80s to early 2000s... 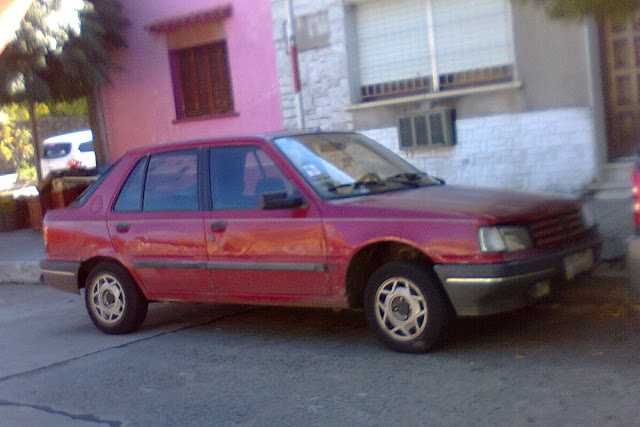 1 - Peugeot 309: this one had even been assembled in England, so a Perkins engine could not seem so outrageous at all. Sure the gear-driven cam-in-block and 3-bearing crankshaft design would be seen as too outdated compared to the 1769cc XUD7 engine which besides having more 9cc had a belt-driven overhead camshaft and a 5-bearing crankshaft, and also had a noticeably higher torque throughout all the RPM range, not to mention the 1905cc XUD9 which was offered in the 309 too, but when we take a look at the gasoline-powered engines the old Perkins may still fare better than both a 1118cc version of the Simca Poissy engine rechristened as PSA E1A that only started to get better torque than the Perkins after both engines surpassed 4200 RPM which is too close to the 4400 RPM rev limit of the Perkins and means any performance advantage would be negligible through most of the operating of both engines. Even the 1294cc Poissy rechristened as G1A would only beat the 1760cc Perkins 4-108 above 3200 RPM, so for most normal driving circumstances the "agricultural" nature of the Perkins would not be a problem at all; 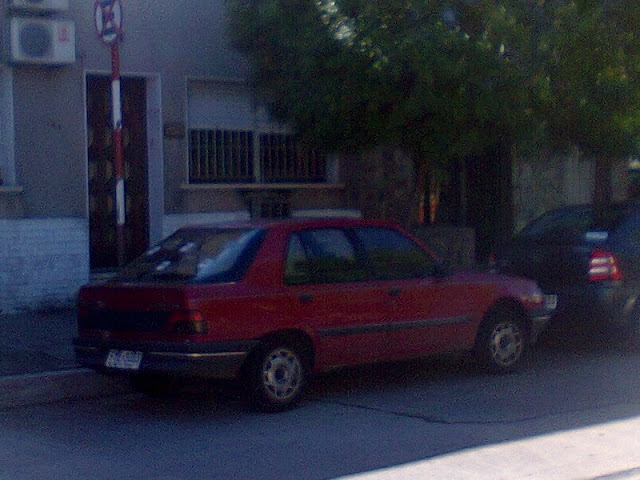 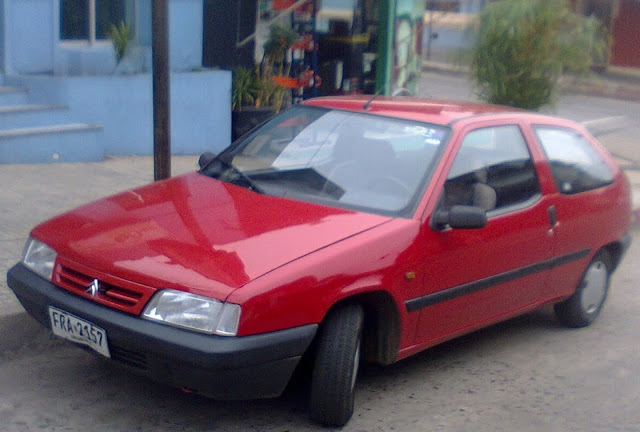 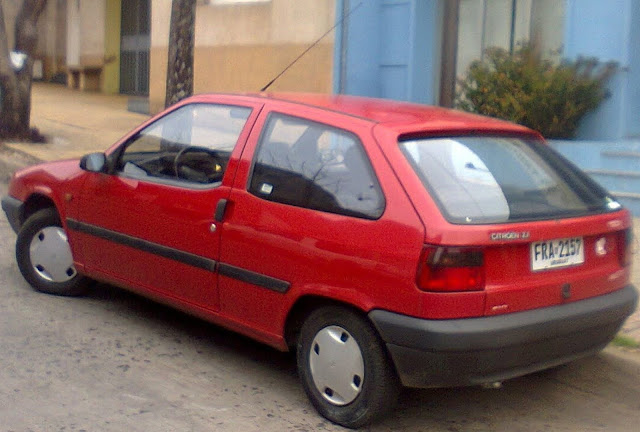 2 - Citroën ZX: this model has been also made in Spain, where the Perkins 4-108 used to be a popular powerplant for taxis and light-duty utility vehicles, and assembled in Uruguay in a time when Diesel engines were more favored. The agrarian tradition of Uruguay, well-known for its high-quality beef, could be a good excuse to promote a higher acceptance of such a rugged engine which had been fitted to small farm tractors, while the reliance on imported parts would make it quite easy to assimilate the idea of a different engine for some Uruguayan-assembled versions of the Citroën ZX. And even though the Perkins 4-108 would eventually be outperformed by all the gasoline-powered and Diesel engines originally fitted to this model, it would not be absolutely underpowered; 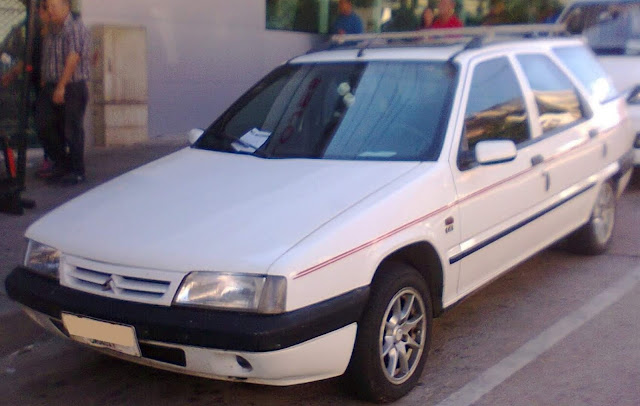 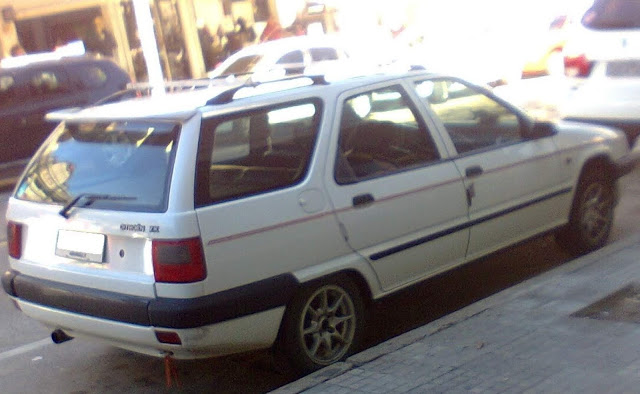 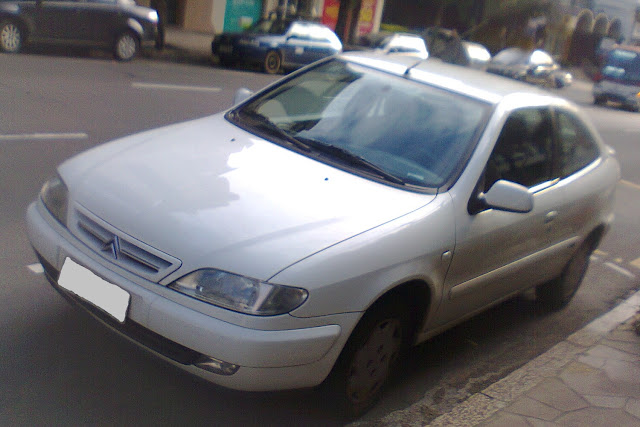 3 - Citroën Xsara: the direct replacement of the Citroën ZX, which relied on the very same platform of its predecessor, among its engines the 1527cc PSA TUD5 was available in some countries where it was favored either due to a lower taxation for Diesel engines up to 1600cc while larger-displacement ones such as the XUD9 and its replacement the 1868cc PSA DW8 were subjected to a higher taxation and some budget-conscious international markets. Even though the TUD5 would need to surpass 4000 RPM in order to catch up to the old Perkins, the seemingly outdated technical features of the 4-108 could make it cost-competitive toward the TUD5 which not only had a 5-bearing crankshaft but also had its OHC head made out of aluminium instead of iron; 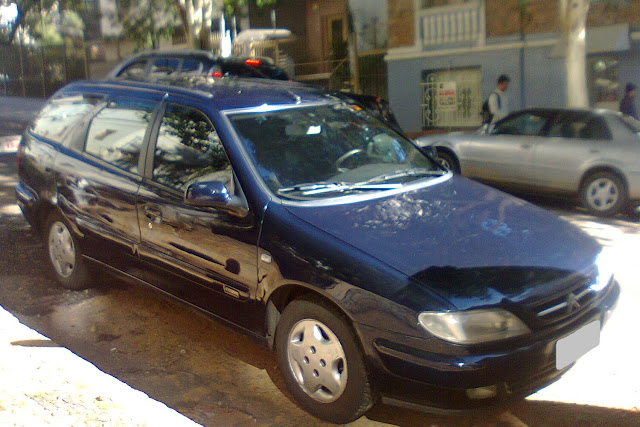 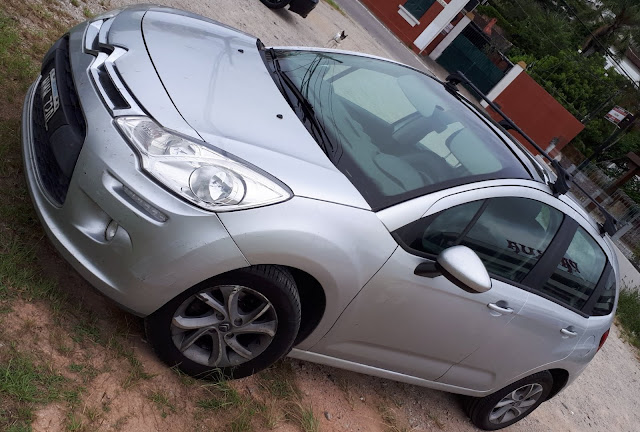 4 - Citroën C3 (2nd generation): it's not easy to compare the naturally-aspirated indirect-injection Perkins 4-108 to the turbocharged 1398cc PSA DV4 and the 1560cc DV6 which feature a common-rail electronic direct injection, also subjected to stricter emission requirements than the Perkins would have ever been. However, since both the TUD5 and DW8 engines remained compliant to Euro-3 retaining natural aspiration and indirect injection, it could seem reasonable to expect a slightly improved version of the 4-108 to have succeeded in the same target and still become a good option for countries with a less stringent emissions regulation through the production run of the 2nd-generation C3. Obviously it could not be a fair comparison in regard to performance with the Diesel engines fitted to it, but it would be reasonable to expect it to serve as a good option for those who would prefer a no-frills Diesel instead of both the 1124cc PSA TU1 and the 999cc PSA EB0 which would only overperform the 4-108 above 3800 RPM; 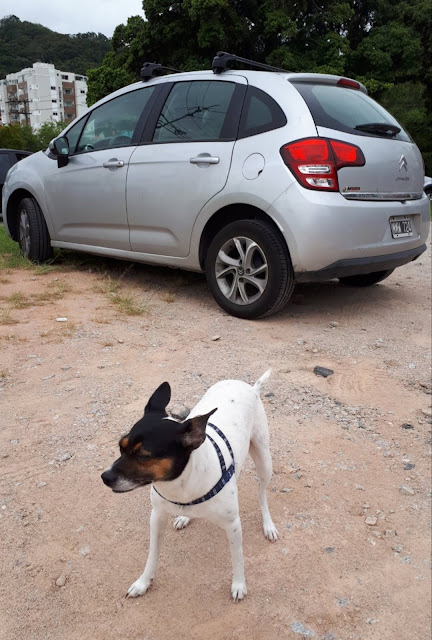 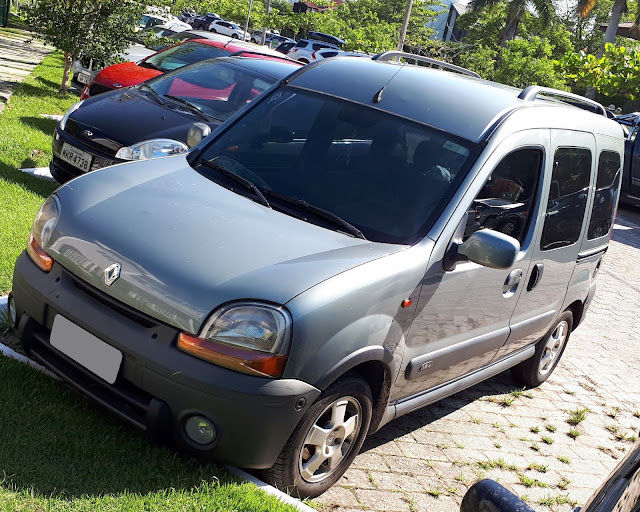 5 - Renault Kangoo (1st generation): with the lowest-grade gasoline-powered engine fitted to it being the 1149cc D7F and the entry-level Diesel option being the 1870cc F8Q with natural aspiration and indirect injection, the Perkins 4-108 could be eventually justifiable in countries such as Uruguay where it was assembled from CKD kits by Nordex under contract until 2002. While the D7F would only outperform the Perkins once it surpassed 4000 RPM, the F8Q actually does it at every RPM, even though the displacement which is 110cc greater and the OHC head clearly give it an advantage. 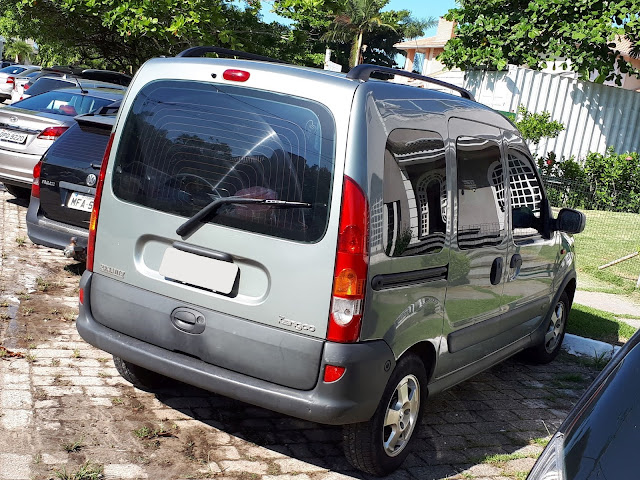