Volkswagen Up taxi: a highlight to some controversial aspects of most taxi regulations in a worldwide basis 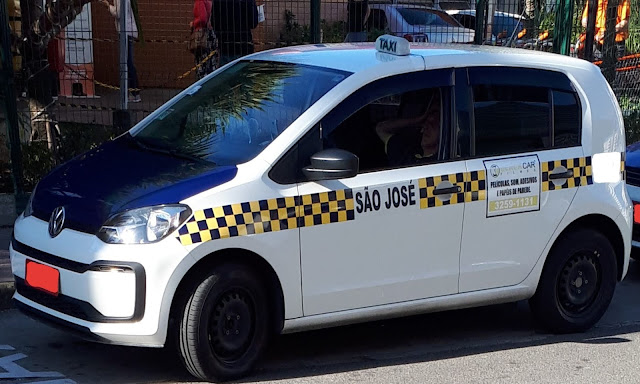 Even though the extent of the success of Volkswagen's approach to feature the Up as a replacement for the Beetle is quite arguable, the few times I saw one in taxi livery it obviously reminded me the story of the so-called "táxi mirim" role the Beetle played in some Brazilian cities until it eventually took over a considerable amount of the market share for taxis to ultimately setting a new standard. Sure I would not hold my breath for the same happening with the Up, but its city-oriented design and small size may be a good asset for some taxi operators looking for better maneuverability on tight spaces and fuel economy. The small cabin and limited luggage capacity might become an issue, to which a more conventional taxi usually with a sedan bodystyle addresses more effectively, but it's not totally pointless to consider some minimalist approach which can also be related to the "autorickshaw" or "tuk-tuk" popularity throughout Asia providing some competition to taxis. Under some circumstances, a downsizing may turn into the most effective way to keep operating costs reasonable once the competition becomes fierce from Uber and other new modes of transport service, even though not reaching the same extent of compactness of a "tuk-tuk" for example. So, while it may not defeat a conventional taxi, a smaller car such as the Volkswagen Up might still have its effectiveness for both operator and customer depending on their priorities. 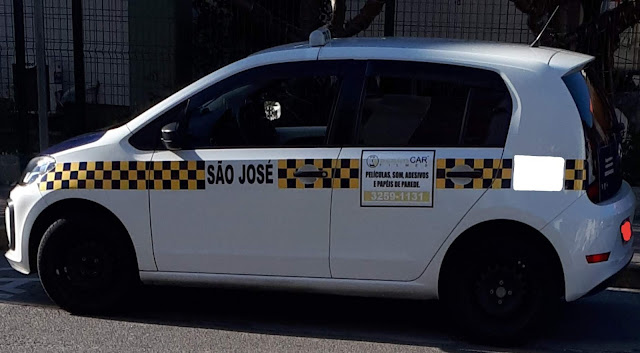