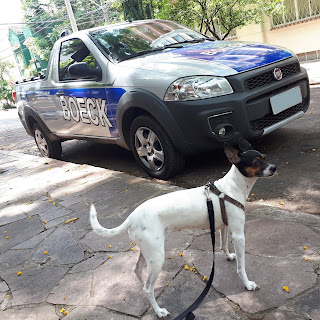 Small coupé-utilities based on the same underpinnings of any assortment of small cars available, such as the Fiat Strada which remains extremely successful in Brazil, may be not always taken seriously as a commercial vehicle, yet their convenience for inner-city small freight compared to their larger and more traditional body-on-frame counterparts is quite hard to ignore. The higher degree of parts commonality with basic runabouts, even though being often mistaken for "weakness" as if they did not also have to overcome the harsh riding conditions usually encountered in 3rd-world countries, is another highlighted aspect due to the lower overall costs of ownership throughout the useful operating life of a bakkie. Even though most economy cars nowadays feature front-wheel drive, which may sound detrimental for cargo duties at a first glance as the weight bias changes drastically according to the load, this does not prevent this segment from becoming a mainstay of the commercial vehicles market not only in Brazil but also to regional export destinations. 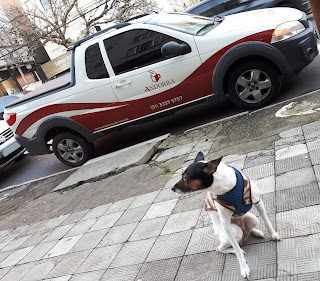 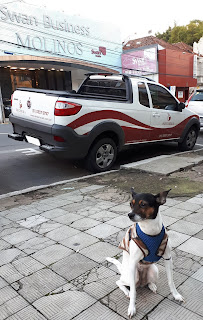 Popularity of bakkies as a personal vehicle dictated the need for improvements to the cabins, noticeably the option for extended or crew-cabs even among the car-based ones, allowing a single model to fare as a versatile tool not only for work and extending their capabilities to address a diversified array of needs and subjective preferences. A more compact layout enhancing inner-city maneuvering on tight spaces is another valuable asset for daily commuting, while some off-road themed models such as the Fiat Strada Adventure cater to customers who look at a bakkie not only for utility, but also to the image associated to the vehicles as more capable and rugged than an ordinary no-frills hatchback. Even though the small coupé-utilities retain most of the technical features of whatever runabout they happen to be based on, to the point of a seemingly gutless engine making its way even along the fanciest trim such as when the Fiat Strada had been supplied to South Africa with the 1.4L Fire engine combined with the Adventure trim instead of the 1.8L ones fitted to their equivalents meant for sale in Brazil, bakkies may often still be perceived as inherently more prestigious. 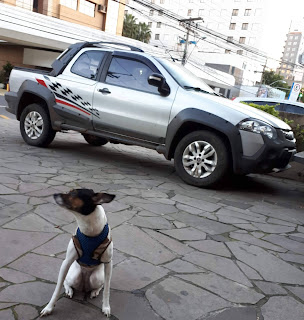 In a world where "multitasking" is highly sought after, it's no surprise the compact car market also had to provide a similar approach covering the greatest possible amount of needs and occasional wishes of buyers who would be otherwise unable to settle for either an affordable-to-own runabout or the bakkie they perceive as more attractive. And even though the Chicken Tax is more effective to repel the small car-based coupé-utilities in general from the American market than EPA/CAFE and NHTSA regulations would, their classification as commercial vehicles also often leads to occasional advantages pertaining to the displacement-biased taxations which are harsher over conventional cars in markets such as Brazil and most of Europe. Despite being often mocked for not being "real trucks", due to the unibody layout in contrast to a body-on-frame, compact car-based bakkies prove their point and should definitely be taken more seriously, eventually as an option to those Chinese low-quality copies of the Suzuki Carry available even in the United States as "off-road only" vehicles. 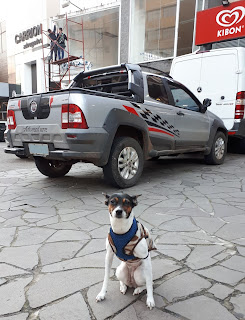