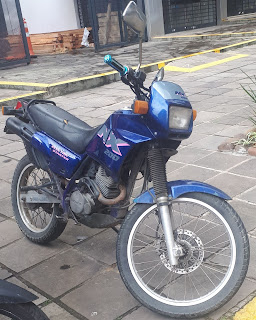 A design originally from the late-'80s which soldiered on through the '90s, the Honda NX was available in a 125cc version on some markets as the entry-level variant, while in Brazil a 200cc engine was fitted to the base model through most of its production run. From '93 to 2001 the Honda NX 200 was among the nicest-looking small motorcycles in the Brazilian market, and had a reasonably balance between an overall performance and fuel-efficiency. 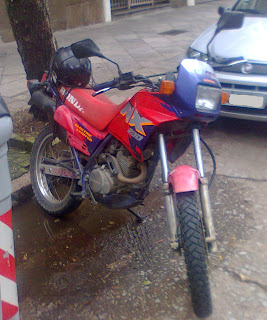 Political control of prices for motorcycles below 150cc have led Honda to resort initially to a 150cc one for the first Brazilian Honda NX in '89, lately increasing it to 200cc to further differentiate performance from the CG 125. Most were converted to feature the same appearance of the Honda XR 200 nowadays, so a stock-looking NX became a rare sight in Brazil. 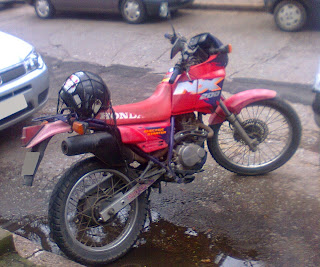