In a country like Brazil, often pointed out as a harsh environment for the most up-to-date car tech due to reckless car owners who don't really seem to care about preventive maintenance, one aspect which does often amaze me is how some so-called "people's cars" never really featured some much simpler engine designs. Sometimes there is a good reason to take benefit from the economics of scale manufacturing a very same engine which can cater both to a no-frills small car and to something else one class above, yet the higher degree of neglect entry-level models often face may justify a more austere powertrain, such as an OHV (overhead-valve) engine, a.k.a. cam-in-block or "pushrod" engine. Among so many econoboxes which had ever been available in Brazil at some point, at least 3 do surprise me enough to justify being listed as a car which could've eventually benefitted from a pushrod engine: 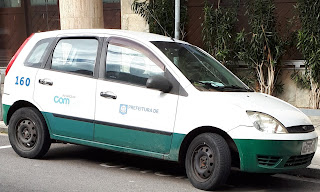 1 - Ford Fiesta Mk.5: this was the first generation of the Fiesta to feature only engines with either a single or double overhead cams, benefitting from the development of the Zetec-Rocam engine range which relied on a chain-driven single overhead cam and had only 2 valves per cylinder. Even though it would most likely be out of question to start manufacturing the Endura-E 1.0L and 1.3L engines locally, Ford had previously made under license from Renault some derivatives of the Cléon-Fonte engine, with the displacement ranging from 1.0L to 1.6L exactly like the Zetec-Rocam. Sure the higher performance and more rev-happy nature of the Zetec-Rocam were more in accordance to the expectations of the average Brazilian budget-conscious car buyer during the production run of the Fiesta Mk.5 and its local facelifted versions, yet its sealed timing chain can be quite bothersome to replace once the engine gets a full overhaul; 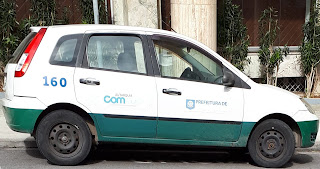 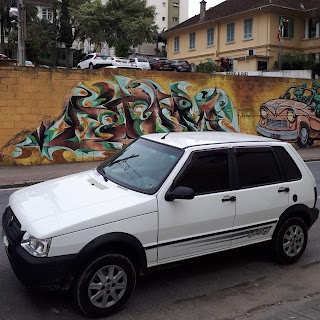 2 - Brazilian Fiat Uno: unlike its European counterpart which had featured 899cc and 903cc versions of the 100-series engine, the Brazilian model resorted to a belt-driven OHC derivative of the 124-series and later to the FIRE engine. The early Fiasa engine was often plagued by timing belt ruptures and, due to its interference design, serious damage can occur if a valve still open gets hit by a piston. As a chain-driven OHV engine would be less prone to this issue, which plagued so many Fiats in Brazil until the FIRE engine already developed from scratch with an OHC valvetrain had a properly-designed belt tensioner was released locally, quite lately compared to the European market by the way, and in some neighboring countries were also offered versions of the European Fiat Uno still featuring the 100-series 903cc engine alongside its Brazilian counterparts, seems like a pushrod engine would not be so out of question regarding regional operating conditions; 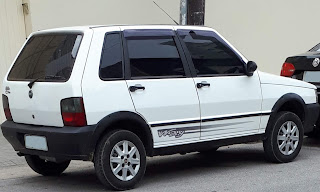 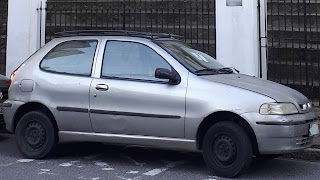 3 - Fiat Palio: meant as a replacement to the Uno in Latin America, parts of Africa and Eastern Europe, having also resorted to the 124-series OHC derivative and the 128-series, also featuring the FIRE which became prevalent after the first facelift, the same harsh environmental conditions and often a precarious maintenance would justify an OHV engine. Even though the FIRE engine has often been regarded as a quite dumbproof engine, a chain-driven OHV valvetrain is often still more suitable to harsher operating conditions. 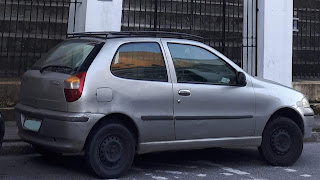